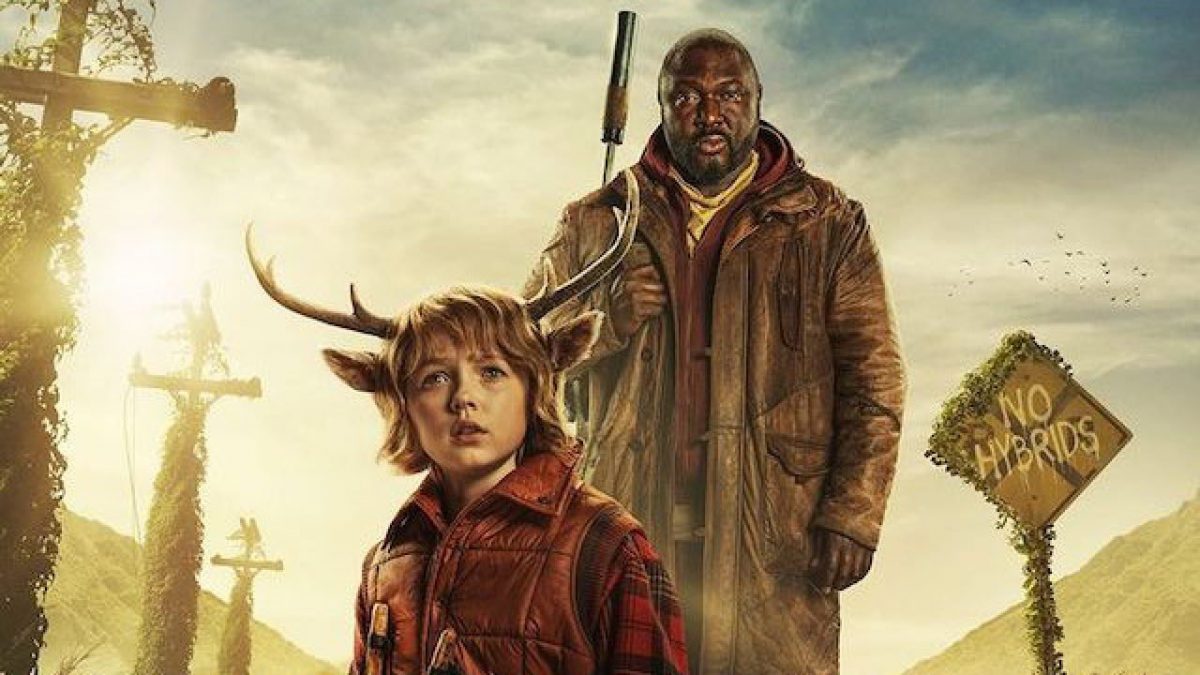 The first season of Sweeth Tooth ended with a major cliffhanger, and it left everyone crying out for seeing what will happen next in the story of Gus. But fans don’t have to worry anymore as Netflix has officially renewed Sweet Tooth Season 2. The finale episode of the debut season indicated that there is still a lot more in the story of hybrid deer boy Gus. Fortunately, the network is ready to explore it and present it in front of the audience. So, when will it premiere? Here are all the latest details.

Sweet Tooth is an American fantasy drama TV series. Jim Mickle developed this show for Netflix. It is an adaptation of the comic book of the same title by Jeff Lemire. The inaugural installment of this show began to stream from June 4, 2021. It became an instant hit and got the sixth position in Netflix’s list of most-watched original English series with a total of 60M views.

Recently, on Thursday, July 29, 2021, Netflix officially announced the most-anticipated Sweet Tooth Season 2. The official Twitter account of Netflix and Sweet Tooth disclosed this news by posting a video. In the video, all the main cast members of the series received a mysterious package from Netflix. It had a bar of huge chocolate inside, and Sweet Tooth Season 2 was engraved on it. It was certainly the sweetest way possible to let everyone know about the sequel of the series.

Now, everyone, including the cast and crew of this show, is really excited to continue their journey in the second installment of the series. Although Netflix hasn’t revealed anything regarding the production of its second season. But its development will likely begin very soon.

The first season of this fantasy drama ended with a huge cliffhanger and didn’t even resolve a single storyline. Therefore, the fans can expect the second one to pick up the storyline right where the first one left off. Sweet Tooth Season 2 will eventually bring more key players that will play a major role in the extraordinary journey of Gus. He is not an only hybrid child, and he will be meeting more of them in the second season.

Also, he finally knows where his mother is. So, he might start his journey to the north in order to find her. It is speculated that she went to the north so that she can search for a cure for him. The viewers might also get to know more about the virus that caused the mutation. So, the fans can expect the second season to be even more interesting than the first one.

Most of the original shows of Netflix return for ano ther installment after one or one and a half years. Hence, it is likely that this one will follow the same release pattern as well. If the pandemic doesn’t come in between its production, then Sweet Tooth Season 2 might release in the second or the third quarter of 2022.