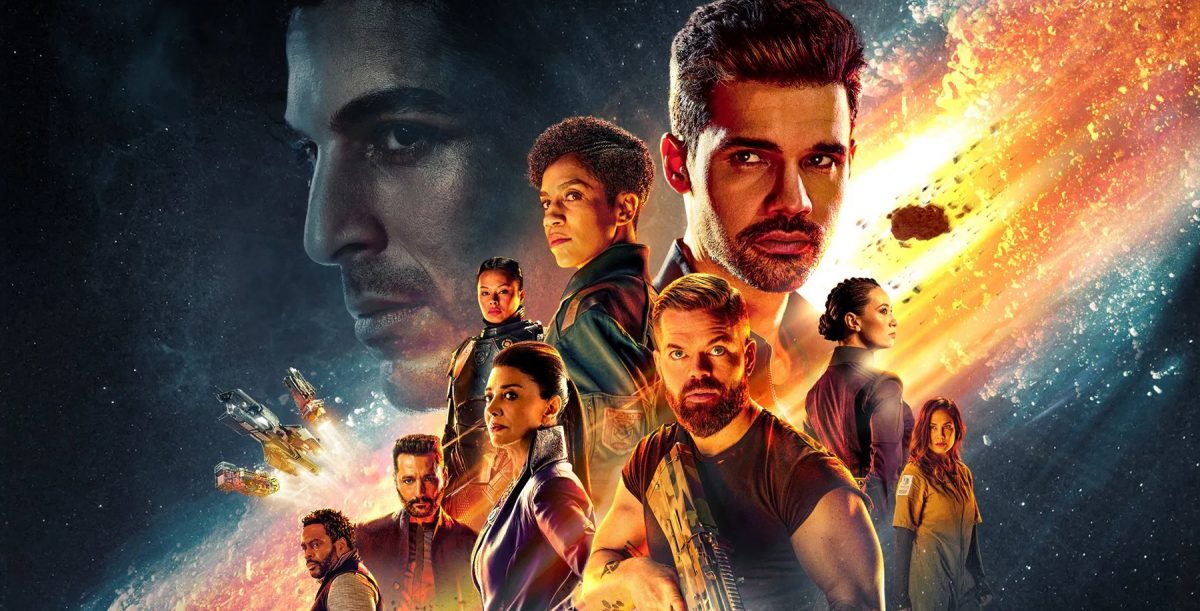 As the last season of The Expanse drew a dark and dramatic ending, fans are way more curious to learn what The Expanse Season 6 will hold for them. However, Amazon Prime previously announced a bittersweet news, hinting at the end of the legendary sci-fi series The Expanse after its sixth run. It initially ran for three seasons on Syfy, exploring the Rocinante crew’s story as they investigate the political misbehavior and other aliens’ interference in a colonized solar system.

Amazon Prime renewed The Expanse Season 6 prior to the fifth season premiere. However, the streamer also revealed that the sixth season would be the last season of the show. Well, each season is based on James S.A. Corey books, with the sixth book having its own natural ending. But the original The Expanse stories continue to broach till the ninth book. On which the series showrunner, Naren Shankar, coyly said that it’s probably due to a huge time jump between the sixth and the seventh books. Further, they have an insufficient budget to follow after the sixth novel.

Cast Optimistic To Return For More

However, the series star Dominique Tipper who plays Belter Naomi Nagata, slyly teased that their journey on Amazon is coming to an end. But they have to look forward to what happens next on another streaming outlet.

Well, it implies that the cast and crew are hoping for another big revival like Amazon did when Syfy canceled the show after its three seasons. Meanwhile, Shankar hinted that there’re more stories to unfold. But now it’s up to Ty and Daniel how they want to write a perfect conclusion for the story.

Good news for The Expanse’s fans, Amazon’s popular sci-fi has officially wrapped up the filming for its sixth season on May 7, 2021, in Toronto, Canada. The filming commenced formally in early January 2021 and took at least four months to conclude shooting. However, initially, the filming was supposed to wrap in the last week of April. But due to specific issues, it got extended to May’s second week, which has finally wrapped up now.

Howbeit the cast didn’t share any image of the final day of filming. Yet it must have been truly emotional for the cast and crew, who worked more than six years together. Moreover, filming is currently at its post-production stage, which might take at least 5-6 months as the series requires high VFX and graphics. So the production might wrap up later this year.

Lately, the news flashed that Cas Anvar won’t return to reprise his role in the sixth run due to the sexual misconduct allegations against him. Thus, to give his character Alex Kamal a proper sendoff, he appeared dead in the closing moment. Well, it gave a perfect farewell to his character. But besides him, the other leading cast would return one last time.

These include Steven Strait as James Holden, Wes Chatham as Amos Burton, and Frankie Adams as Bobbie Draper. In addition, Cara Gee as Camina Drummer will return with Shohreh Aghdashloo as Chrisjen Avasarala. Dominique Tipper as Naomi Nagata will also join them. Besides, Jasai Chase Owens as Filip Inaros and Keon Alexander as Marco Inaros will return as well.

Speaking with Collider, Steven Strait hinted that the finale teased how the last season would look like- as conflict will elevate. So it will further decide how the system will function. Meantime people will still live within it after such a traumatic period. Also, the staunchly nationalistic will fall apart, which people never thought; Mars would deviate from its program.

It Will Explore The ET Side

As the sixth season will continue to adapt from Babylon’s Ashes, Earth will endure to battle with the aftermath of Marco’s attack. It would soon create a war zone between the Free Navy and Blue Planet, while Marco continues to show his dominance in the system. At the same time, Rocinante would join the fight. While another enemy from the Laconia system would soon interrupt the battle. It might be those aliens’ ships that Paolo Cortazar brought back to life in the past season.

Elsewhere, Unknown Aggressors who annihilated the Protomolecule creators will continue to rise after Barkeith’s destruction. But it looks like a mysterious species is displeased by their attempt. However, their identity remains a huge secret that only Holden and Elvi Okoye are aware of.

The Expanse Season 6: When Will It Air?

As of now, the streamer hasn’t announced an air date for the next run of The Expanse. But the final run is currently at its post-production stage. So we can expect that The Expanse Season 6 would air sometime in December 2021, if it would follow the past seasons’ release timeline. 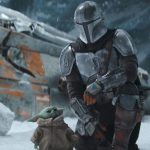 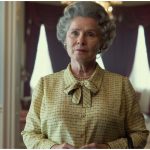