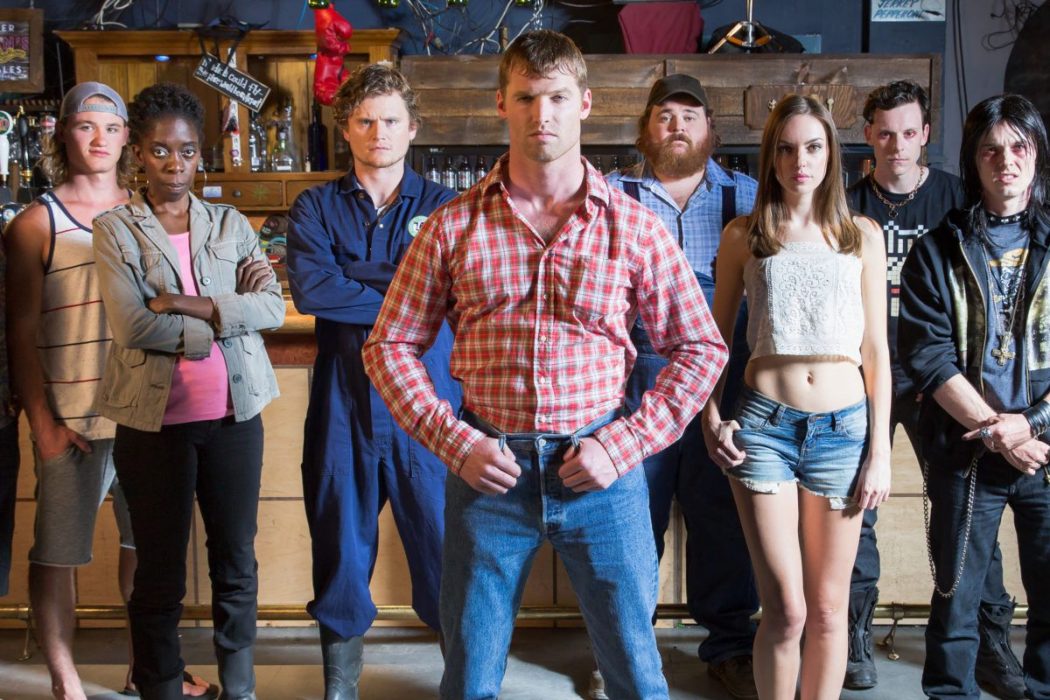 There is a piece of great news for the fans of Letterkenny. The cast and crew recently revealed that they have already wrapped the production of the next two seasons. Yes! Along with Letterkenny Season 10, they also shot the eleventh installment of the series. Therefore, the fans will soon see a lot more new episodes of their favorite sitcom. So, when will the new season come out? Here are all the latest details.

Letterkenny is a Canadian sitcom TV series. Jared Keeso created this show, whereas Keeso and Jacob Tierney wrote and developed it. The show made its debut back in 2016. It received a brilliant response, and hence the makers have released a total of nine seasons so far. Also, the show already got a renewal for the tenth and eleventh installment of the series, which is due to hit the screens.

Earlier in June this year, the cast and crew of this show began filming for its tenth installment. After that, some of the leading actors confirmed that they had wrapped the production of Letterkenny Season 10. However, they also revealed that they completed filming for not only one but two more installments of the series. Tyler Johnston was the person to confirm this news by sharing a picture on his Instagram handle.

Later, Michelle Mylet also took to her Instagram to share an image from the sets. In the caption, she revealed that they’re filming for two new seasons of Letterkenny. The same actress also confirmed in her Instagram stories that they shot a total of 14 episodes. So, it can be concluded that the tenth and the eleventh season will also run for seven episodes, just like the previous two installments of this sitcom.

In the previous installment of the sitcom, the viewers saw the arrival of a lot of new members. So, a new restaurant also opened that brought some local competition. On the other hand, the hockey players went through a new phase of their lives which include Judaism as well. During that, many people showed their interest in different things like movies, board games, and girl talk. So, Letterkenny Season 10 will also bring some bring new adventures, and the viewers get to witness a new phase of their favorite characters’ lives.

The way things ended in the last episode, it seems like Katy will be facing some new challenges to save her love life. The restaurant will not change its place and stay in the townsfolk center. There is also a possibility that Wayne’s love life would be explored in the forthcoming installment of the show.

Five out of nine seasons premiered on the occasion of Christmas. The past two installments also came out on December 25. So, according to this pattern, Letterkenny Season 10 will also release on December 25, 2021. It might premiere a bit earlier than Christmas as its production is already wrapped. 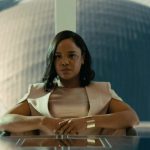 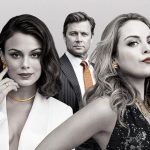