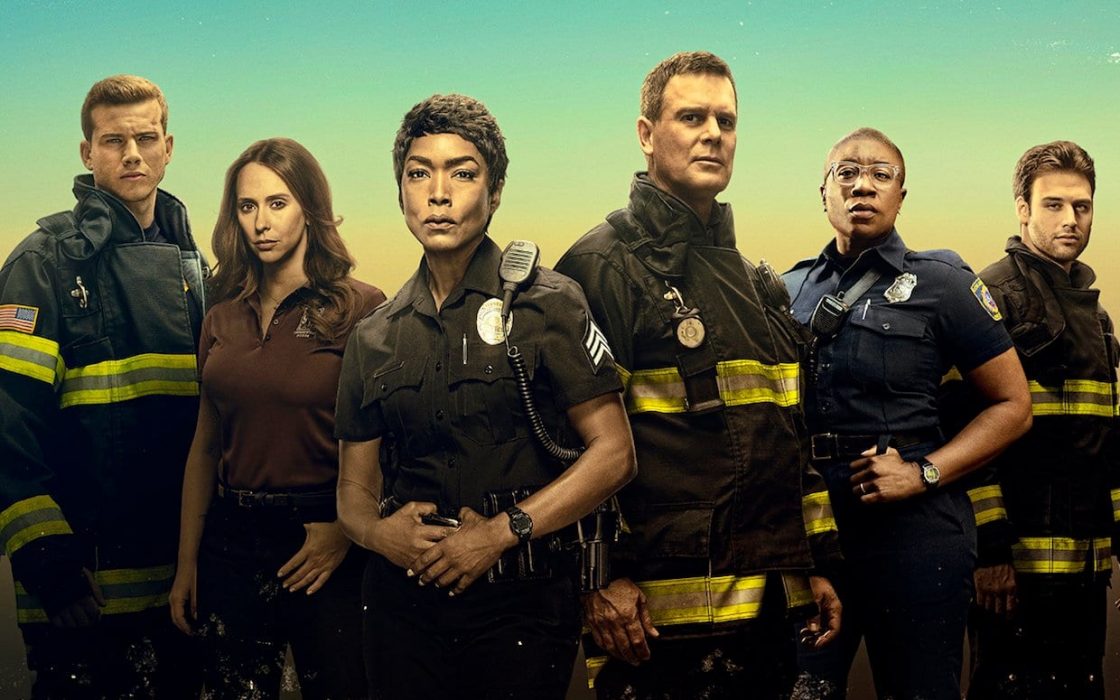 As per the recent reports, the entire cast of 911 got a huge pay increase ahead of the release of 911 Season 5. Not just that, this raise made the leading actress Angela Bassett one of the highest-paid actors on the network. Meanwhile, the last episode of the series was really interesting, and the fans now just can’t wait for the story to move forward. So, when will the new season land on the TV screens? Here are all the latest details.

911 is an American procedural action TV series. Brad Falchuk, Ryan Murphy, and Tim Minear created this show for Fox. The premiere episode of the series aired on January 3, 2018. Its inaugural installment got a great response, and hence the network renewed it for further installments. 911’s fourth season recently concluded on May 24, 2021, and it already got a renewal for the fifth one, which is due to release later this year.

Cast Got A Pay Raise!

As previously mentioned, the entire cast of this procedural drama secured a huge pay raise ahead of the premiere of its fifth season. De adline reported that Angela Bassett is getting a total of approx $450,000 for an episode. With this increment, she joined the list of the actors with the top salaries on the network. She is an Oscar-nominated actress, and she is serving as this show’s executive producer as well.

Meanwhile, the male lead actor of the series, Peter Krause, got a 25% raise, and now he is the second-highest-paid actor heading into 911 Season 5. Not only him but the rest of the cast members who joined in the second season are all expected to get a 25% raise. Also, they might get another increment after the completion of the procedural drama’s fifth installment.

Tim Minear, one of the creators of this show, recently had an interview with TVLine in which he teased some details about the upcoming season. According to him, Jennifer Love Hewitt’s Maddie will still be in the dark place. He stated that he didn’t want to give short shrift to this story as it will create a major complication for 911 Season 5. Not only that, but the showrunner also advised the fans to keep an eye on the crossover event.

As of now, the makers haven’t announced any major cast updates. So, it is likely that all the leading characters will reprise their roles in the fifth installment of the procedural drama. The cast of 911 Season 5 will include Peter Krause as “Bobby Nash,” Angela Bassett as “Athena Grant Nash,” Rockmond Dunbar as “Michael Grant,” Corinne Massiah as “May Grant,” Marcanthonee Jon Reis as “Harry Grant,” Oliver Stark as “Evan “Buck” Buckley,” Kenneth Choi as “Howard “Chimney” Han,” Jennifer Love Hewitt as “Maddie Buckley,” and many more.

The fans don’t have to wait for a long time as the fifth installment of the series is all set to hit the TV screens next month. 911 Season 5 will premiere on September 20, 2021, on FOX. Everyone’s eagerly waiting for its inaugural episode as it will going to unveil a lot of things.