A Korean Odyssey Season 2: Renewed? Everything To Know 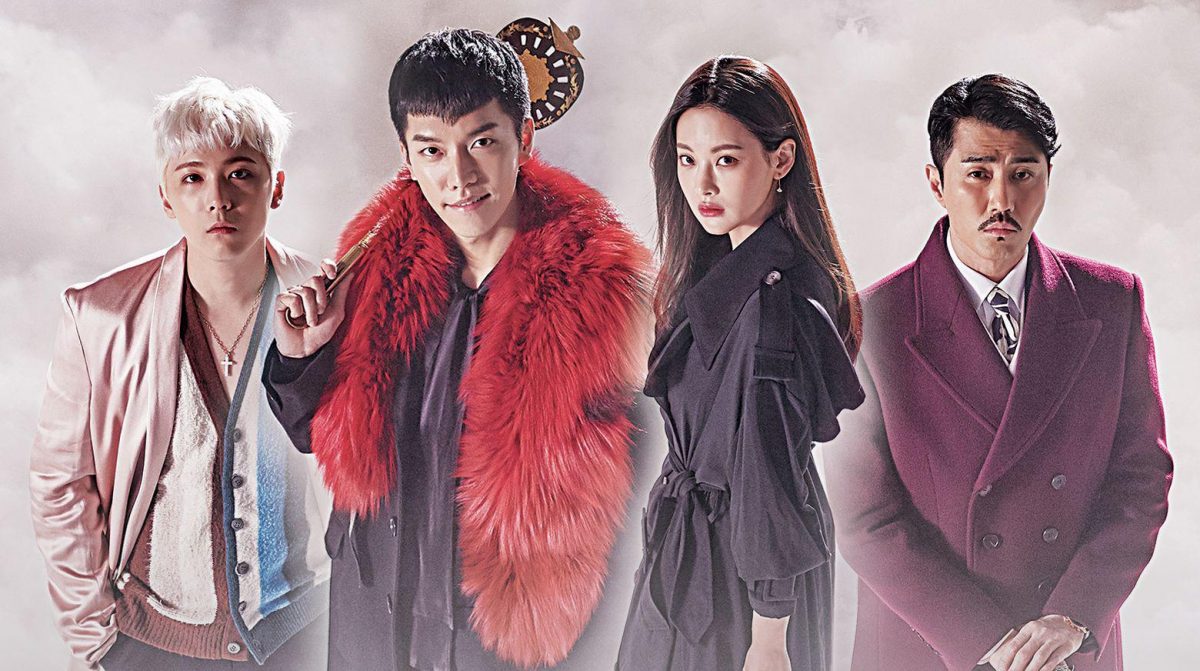 A Korean Odyssey, which featured the perfect blend of mystery, romance, and horror, quickly became one of the most popular and highest-rated shows. Despite that, A Korean Odyssey Season 2 is yet to hit the screens. The fans of the show were quite confident that the series will have a sequel. However, it has already been three years, and now they are worried about the future of this show. So, will there be a second season? Here is everything to know.

A Korean Odyssey, also known as Hwayugi, is a South Korean fantasy TV series. It serves as the modern spin-off of the Chinese novel titled Journey to the West. Studio Dragon developed the show for tvN. The inaugural episode of this Kdrama came out on December 23, 2017, and ran for a total of twenty episodes. Since then, everyone is waiting to see the second installment of the series.

The inaugural run of A Korean Odyssey was highly successful as it received a lot of compliments from both the viewers and the critics. The intriguing storyline kept the audience engaged till the very end, and soon the show became one of the highest-rated Kdramas. By the end of its first season, its average audience share was 6.1% which is pretty huge. As a result, fans became confident that the sequel would come out in no time. However, that didn’t happen. Most fans also anticipated that, as it is pretty unlikely for the Kdrama to get a renewal after its first run.

The debut season also ended on a conclusive note ending all the possibilities for A Korean Odyssey Season 2. However, due to the great popularity and large fandom of the series, there is a slight possibility that fans might see a spin-off series in the near future.

A Korean Odyssey follows the story of a girl named Seon-mi. She has the ability to see ghosts. However, it turned out to be a curse for her. Seon-mi continuously felt the presence of spirits around her that didn’t allow her to live like a normal person. Not only her friends but her family members too try to keep a distance from her. However, Seon-mi’s grandmother gave a yellow umbrella to her, which has several protection spells. It prevents the spirits from coming closer to her.

One fine day, a man approached her for help and provided her with a task to retrieve an item. The main story of the series began several years later this incident when Seon-mi becomes the CEO of a real estate agency and deals with haunted houses. On the other hand, Son Oh-Gong realized that he could become immortal by killing Seon-mi, but he already promised to protect her no matter what.

It has been three years, and now the fans are getting desperate for the sequel. However, it seems like A Korean Odyssey Season 2 is not on the cards, so it is impossible to tell its release date. But if the makers decide to make a spin-off in the upcoming years, then it might release sometime in 2023 or 2024.