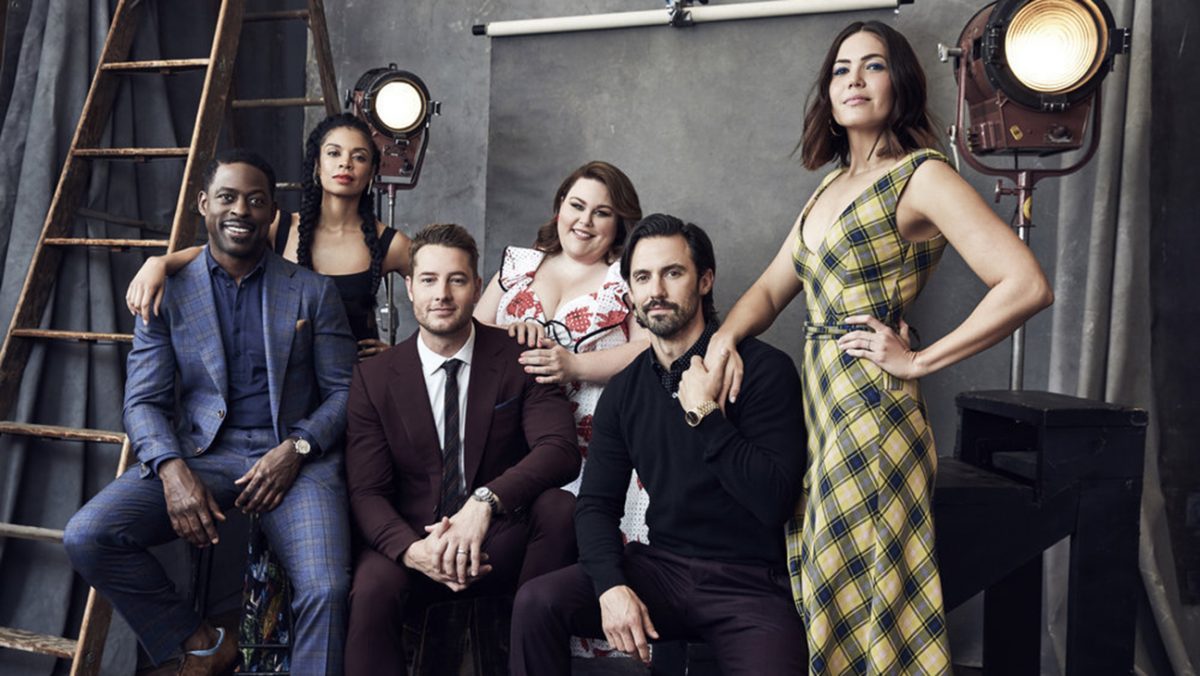 This Is Us has been a rollercoaster ride of emotions for the fans as it had a lot of ups and downs. However, only one more run of the drama left on NBC, and fans will soon see its final run in the form of This Is Us Season 6. The creator of the series also teased the title of the premiere episode of its final season. So, when will this new episode come out? Here are all the latest details.

This Is Us is an American family drama TV series. Dan Fogelman created this show for NBC. The inaugural episode of the series premiered on September 20, 2016. NBC has received a total of five installments of the drama so far. And throughout its run, it received a lot of Emmy nominations. In May 2021, the show got a renewal for its sixth installment, which will be it’s last.

This Is Us Season 6: Production Status!

The final season of the family drama series is still in its early development stage. The writer and creator, Dan Fogelman, is still writing the scripts of its episodes, and it seems like he is already done with the first one. On August 7, Dan took to his Twitter handle to reveal that the scripting for its premiere episode is done. He also shared the title but in a cryptic form as he didn’t want to spoil anything.

Later, he posted another tweet to clear out the confusion regarding the title of This Is Us Season 6 premiere episode. He said that this is not the exact title, but the number of letters is correct. So, the fans can guess a 10-letter word and put it after ‘The’ to know its exact title.

It seems all the unanswered questions will finally be answered in the last season of This Is Us. Dan Fogelman himself confirmed that all those flash-forwards would pay off. In an interview, he said, “I think you’re going to have a real feeling of purpose and completion for this family. It’s where the mixed-up VHS lines of this family’s life will all merge and speak to one another in completion.:”

He also assured the fans that This Us Season 6 would be pretty more ambitious than all the other installments of this show. Also, Dan planned the series to end quietly as, at the end of the day, it is a tale of a regular family. But before that, fans can expect to see a lot of shocking twists and turns and family drama.

The first four installments of the show premiered in the month of September, while the fifth one came out in October. However, it seems like the last one won’t premiere in September or October as it is still in development. But if everything goes well, then the fans might see the premiere episode of This Is Us Season 6 by the end of this year. 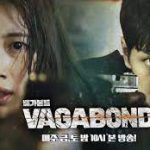 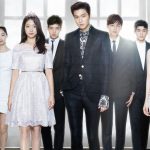