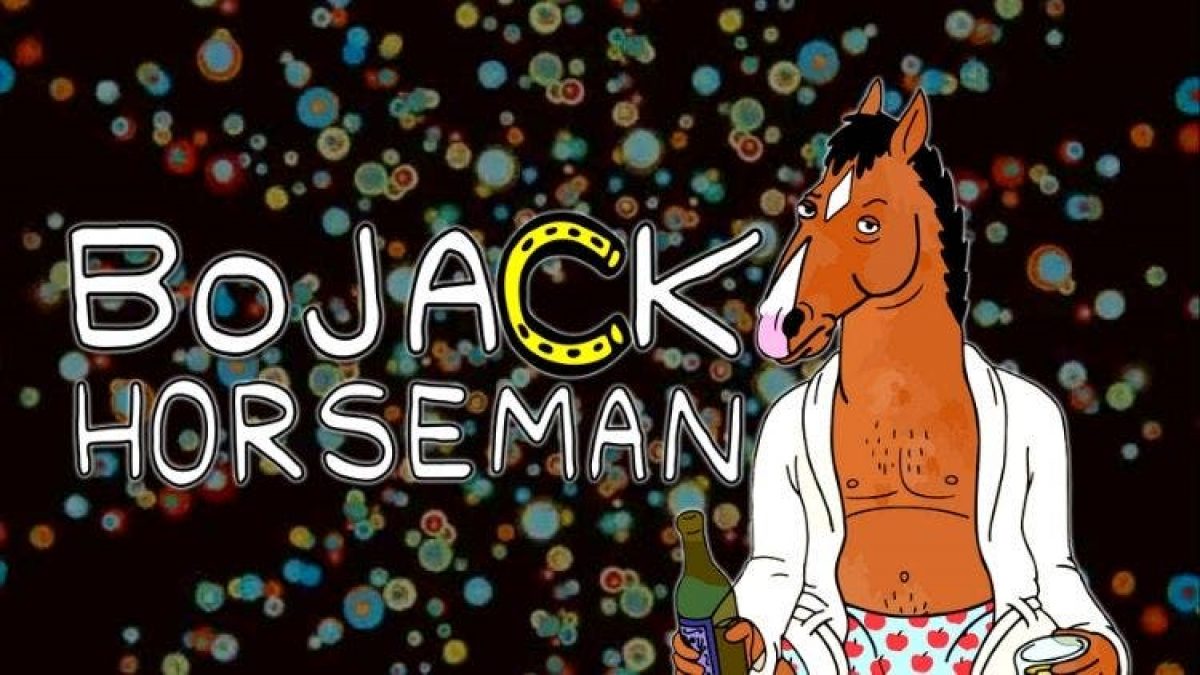 BoJack Horseman is certainly one of the most critically acclaimed adult animated series. It covered topics like trauma, depression, addiction, racism, self-destructive behavior, sexism, the human condition, and sexuality. The viewers became a fan of its bold take on the plotline, and now they want to see BoJack Horseman Season 7. So, will they ever witness Hollywood Satire returning for another run? Here is everything to know.

BoJack Horseman is an American adult-animated dark comedy TV series. Raphael Bob-Waksberg created this show for Netflix. The inaugural season of the show premiered on August 22, 2014. Initially, it got a mixed response, but the makers were confident, and they renewed the series for further installments. Netflix has released a total of six seasons, with the last one recently concluding in 2020. Since then, the followers of the adult sitcom are demanding to see another season.

Netflix canceled the seventh installment of BoJack Horseman even before the premiere of the sixth one. Its creator Bob-Waksberg himself revealed that the streaming giant had informed them long ago so that they could write and animate a proper ending for the series. It was unfortunate for him, too, as he was looking to continue the show for a couple more years.

He stated the same in an interview with Vulture as well. Waksberg said, “Yeah, I thought we’d go several more years. But you know, it’s a business. They’ve got to do what’s best for them, and six years is a very good run for a TV show.” Unfortunately, since Netflix itself pulled off the plug from the series, there won’t be BoJack Horseman Season 7. Although the demand to see the seventh installment is still very high, the probability of the show’s return is almost zero now.

It looks like Bob changed the storyline of the series a little to provide it an original and satisfying ending in the sixth season. By its end, the viewers saw BoJack almost drowned in his swimming pool. But somehow, he survived. He was also ready to get his life back on track after serving the jail sentence.

He is hopeful about his future, and BoJack Horseman Season 7 could focus on the exact same aspect of his life. The journey of Bojack could become even more inspiring, and there is a chance for him to explore more of his sexuality as well. However, all of this is a theory now as Netflix already confirmed that the adult-animated series would not return.

It is impossible to predict the release date of BoJack Horseman Season 7 as Netflix clearly dropped the show. So, the only thing we can do is to wait and hope for the streaming giant to reverse its decision. We will certainly update this section as soon as this happens, so stay tuned. 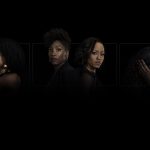 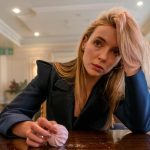