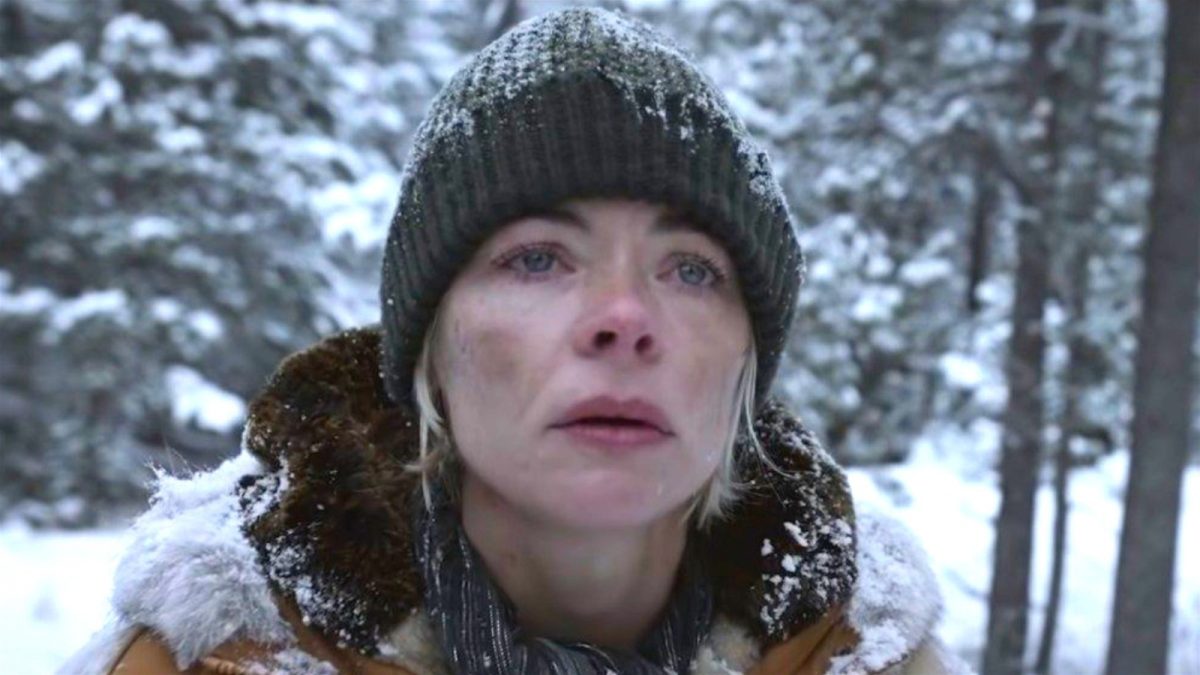 Rose star Jamie King has recently revealed the future of Black Summer Season 3 and how things would tie up at the end of this zombie apocalypse drama. The second season dropped in June 2021, and it didn’t take much time to become one of the most-watched shows on Netflix. Although the cliffhanger finale left many characters’ fates in limbo, Netflix has yet to announce the future of this series.

Based on Craig Engler and Karl Schaefer’s Z Nation, Black Summer follows six weeks after the zombie apocalypse hit the world. However, in the middle of this, Rose and Anna, a mother-daughter, get separated. So soon, Rose embarks on a dangerous mission to find her daughter. In her journey, she finds help from a hostile group and makes rivals during this process.

Black Summer Season 3: Has It Renewed Yet?

It has been over a month since Black Summer Season 2 hit Netflix. However, the streamer hasn’t yet announced whether the series would receive another season. Typically, the series’ fate depends on the viewership and the second season viewership numbers have yet to disclose. However, to your surprise, season 2 earned a rare 100% positive response on Rotten Tomatoes.

Is It The End?

In a recent interview, Jamie King teased the future of the show. She said Black Summer is a kind of show which could run forever. But she believes that they would be wrapping the story in the third run. Well, the series serves as the prequel to Z Nation. So if Netflix renews it for the next chapter, it would help them reach closer to its parent series. Thus, they could bridge the gap between the two shows by bringing plenty of crossovers.

Black Summer Season 3: What To Expect From The Next Run?

Although the plot details have yet to reveal, King recently teased that the upcoming season would center on different chapters. It would explore three other characters’ story arcs which are currently in different places struggling to survive. However, she said it probably just sketches, so it’s pretty early to say anything. In the finale, Rose’s injured leg stopped her from boarding the plane, and she is left alone to die and see her daughter leaving her once again.

However, Anna decided to return to Rose and find a car to drive away from the place. But Anna looked a bit troubled, questioning what would be her next move. Well, the apocalypse has left a dramatic impact on her mental health. Though she couldn’t leave her mother to die yet, she saw how Rose left Spears to die, which would bring plenty of troubling thoughts.

Is Sun Out Of Danger Now?

Well, out of all the survivors, only Sun makes it to the plane, and after a brief conversation with the pilot, both traveled to an unknown land. All we know currently is that pilot has to stop somewhere to refuel the plane. But it’s entirely possible that they probably won’t take off again, leaving both Sun and the pilot fate up in the air. Thus, they might explore a new life in a barren land away from the zombie’s hordes.

Black Summer Season 3: When To Expect?

The second season took two years to land on Netflix. Howbeit the pandemic made it challenging to film during that time. But, if the third season follows the same timeframe, then chances are high that Black Summer Season 3 would air sometime in 2023. 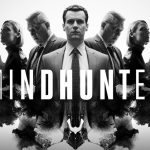 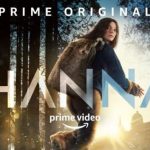