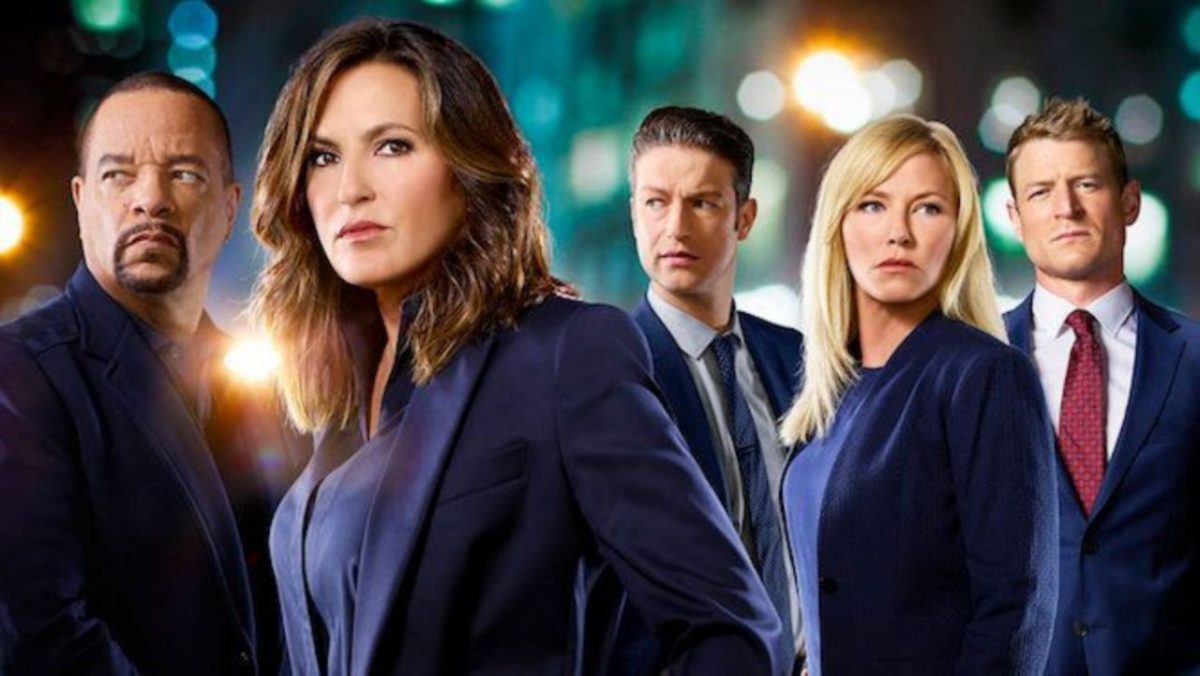 The most recent episode of Law & Order SVU left everyone on the edge of their seats. And since then, the fans of this crime drama are waiting for Law & Order Season 23 to see what will happen next. Captain Olivia Benson and Detective Elliot Stabler will soon return to the screens as NBC already revealed the released date of its new season. So, when will the next season hit the TV screens? Here are all the latest details.

Law & Order: Special Victim Unit is an American crime drama TV series. Dick Wolf’s own production company Wolf Entertainment created this show for NBC. It serves as the first spin-off of Law & Order and has been running for more than two decades. The premiere episode came out on September 20, 1999. And since then, the network has released a total of 22 seasons. They already renewed it for the twenty-third run that will release later this year.

In the latest season of SVU, the fans will see Olivia Benson standing for victims. She became Captain from a Detective in no time. She has always taken a stand for the victims, and she will continue to do so in the upcoming season as well. At the same time, Elliot Stabler will fight for the truth.

Also, fans are expecting to see a relationship between Carisi and Rollins in Law & Order SVU Season 23. Both of them shared a kiss in the last season’s finale, and now it is likely that it will lead to a potential relationship between them. There is also a possibility that Carisi will adopt Rollins’ daughters. Carisi helped Rollins a lot of times in the series. So now, they will finally end up together in the next season.

Who’ll Appear In It?

NBC hasn’t announced any new cast member for the upcoming season of this crime drama. They even didn’t announce anyone’s exit from the series either. So, fans can expect to see all the main characters reprising their roles in Law & Order SVU Season 23.

The actors who will likely return are Mariska Hargitay as Olivia Benson, Kelli Giddish as Amanda Rollins, Ice-T as Odafin Tutola, Peter Scanavino as Dominick Carisi, Jamie Gray Hyder as Katriona Tamin, and Demore Barness as Christian Garland. We will update this section as soon as NBC makes any update in the cast.

The filming for the series’ forthcoming season is currently underway in New York. However, the network has already revealed its premiere date. Law & Order SVU Season 23 is set to release on NBC on Thursday, September 23, 2021. It will kick off things with a two-hour premiere episode. So, stay tuned with us for more updates. 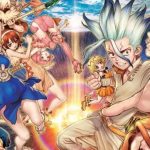 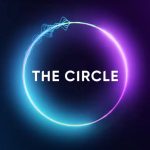