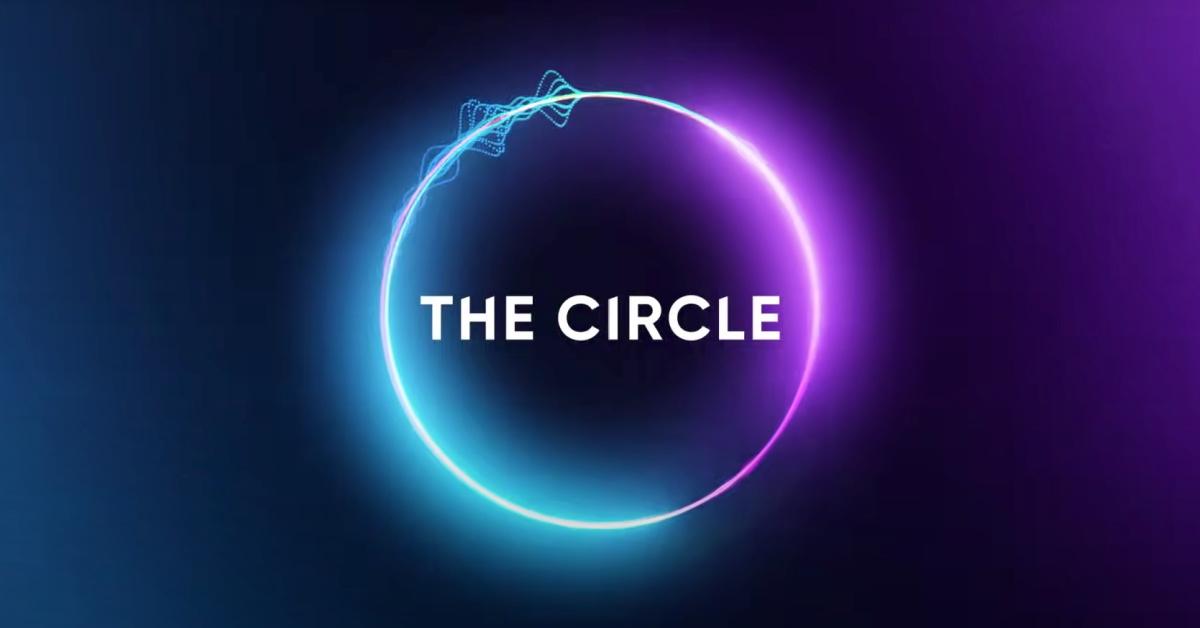 Just a few months after wrapping the second run of The Circle, Netflix confirmed to bring more madness with The Circle Season 3. The second season comes out as one of the most fruitful seasons to the show, allowing Netflix to continue with more unscripted shows. Based on the British TV series of the same, this American reality competition follows contestants who don’t meet each other in person during the competition. They have to communicate through social media platforms.

The Circle Season 3: Release Date Is Set In The Stone!

While the second season of The Circle just wrapped up airing a few months before, Netflix surprised its fans with the announcement of the third season. Netflix announced that the four-part season 3 would begin airing on September 8. Mainly Netflix drops the entire season to stream in one go. However, The Circle Season 3 will go live every Wednesday till September 29 finale.

Netflix Looking To Extend The Show

Early this month, Netflix dropped the fascinating news about continuing with the unscripted shows. Soon the streamer confirmed that The Circle would return for seasons 4 and 5 ahead of the third season premiere. In addition, Netflix unveiled that the second season was the most-watched season as it was streamed by 14 million households in just 28 days. Thus it comes out as a no-brainer to renew the series for the fourth as well as fifth run.

The Circle Season 3: Who Will Be In The Cast?

Typically the contestant’s names are released after the show begins airing on the streaming platform. So we can expect the same with the third season. However, Deadline confirmed that the upcoming season would contain eight new contestants who will compete against each other. But so far, we know that series host Michelle Buteau will indeed return as the host for the third season as well.

The Circle Season 3: What To Expect From The Next Run?

If you are a fan of this show, you most likely know the general concept of this game show. That will continue in the future run. It will open up with eight people who will virtually try to know each other. However, they must beware while playing their cards as someone amongst them could be catfishing. They can become allies, befriend, flirt, piss off, and can do whatever seems appropriate for them to compete in the challenge against each other.

At the end of each episode, they have to vote out one person they believe didn’t make a good impression. For this, they can text each other on a unique group chat platform or private to make alliances. However, a few curveballs are also introduced amid the competition as new people enter the building as their competition. There are various types of games to lure other’s attention. However, this time a unique social media platform will introduce where the top influencer can take the winning prize worth $100,000 home. 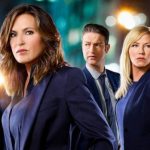 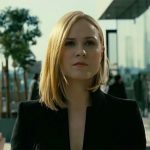