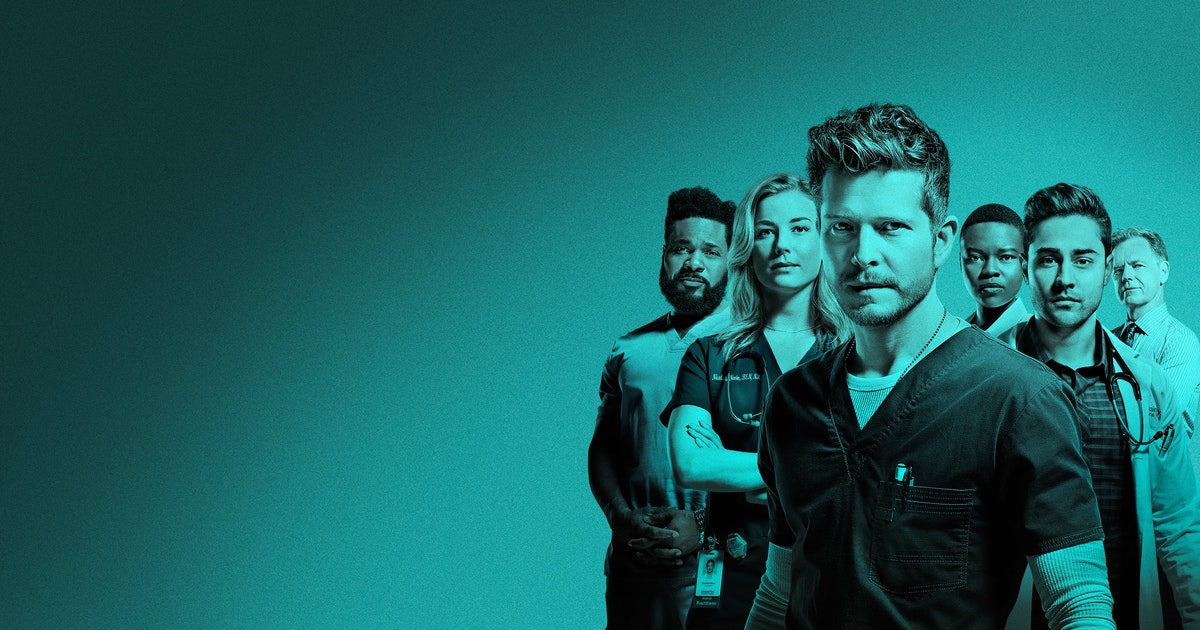 Fox is all set to return with the all-new episodes of The Resident Season 5, teasing nothing will be the same with the residents and especially Chastain. The network recently dropped another poster teasing the new case the team will deal with.

Further, the exit of the prominent cast hints at the changes in The Resident cast members along with adding Emmy-winning series alum to the roster. Based on Marty Makary’s Unaccountable, The Resident follows the Chastain Park Memorial Hospital’s staff members’ professional and personal lives.

Recently the network dropped another exclusive poster of the fifth season. Although it didn’t reveal any potential details, yet it teases that nothing stays normal forever. It features Matt Czuchry’s Conrad Hawkins showing patient reports on his tablet. The photo teases “All hell breaks loose” where something seems wrong in the patient’s lungs. But it looks like Conrad and Nic would find them in a disturbing position.

Chastain Won’t Be The Same

Earlier in the month, Fox revealed an official key art of Conrad standing alone in an operating room with the tagline “healing starts within,” his back which turned toward us. Well, the official tagline teased that the doctors will once again continue to save patients. Meanwhile, the battle will continue against corruption and injustice in the healthcare system. Along with the alliance formed last season with Big Pharma, which helped the hospital find sickle cell disease’s cure.

Further in the next season, when the new alliance forms, the old friendship would be tested. Meanwhile, showrunner Peter Elkoff teased that the new episodes will focus more on the changes in the hospital. As the surge of a widespread Medicare fraud scheme ensures that nothing will be the same in Chastain.

Nurse Jackie alum Stephen Wallen will join the fifth season of The Resident in a key recurring role. Stephan will play Winston Robards, a kind-hearted, legally blind man who’s brought to Chastain Park Memorial Hospital after he gets involved in a fatal car accident. However, to wander in the hospital, he relies on a cane and isn’t afraid to move around an unfamiliar place.

Though Winston’s known for his gentleness and patience, he often attracts dangers quickly. Stephan is best known for his work on the Emmy-winning Showtime show Nurse Jackie where he played Thor. He’s currently seen in a recurring role on Law & Order: SVU. Besides this, Stephan will appear on the big screen opposite Jennifer Lopez, Sarah Silverman, and Owen Wilson in Universal’s Marry Me.

Well, the current season will see some more new changes in the hospital after Shaunette Renée Wilson, who played Mina Okafor, departed the show in the last season. However, despite Wilson’s exit, the main cast will return to reprise their role. Matt Czuchry as Conrad Hawkins and Emily VanCamp as Conrad’s wife Nic Nevin will also return.

In addition, Manish Dayal as Devon Pravesh, Bruce Greenwood as Randolph Bell, and Jane Leeves as Kit Voss will also return. In addition, Anuja Joshi, who plays Leela Devi, has been promoted as series regulars. While Morris Chestnut, who plays Barrett Cain, will return in lesser quantity in season 5.

The Resident Season 5: When Will It Return?

You don’t have to wait too long to see how Conrad and Nic deal with parenthood. Meanwhile handling the new cases in the hospital. The recent key art teased that The Resident Season 5 will air on Tuesday, September 21, at 8/7c only on Fox. All-new episodes will air weekly on Tuesday nights with a runtime of around 43-45 minutes. Till then, stay tuned with us for more updates. 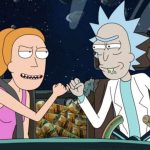 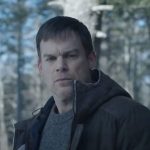