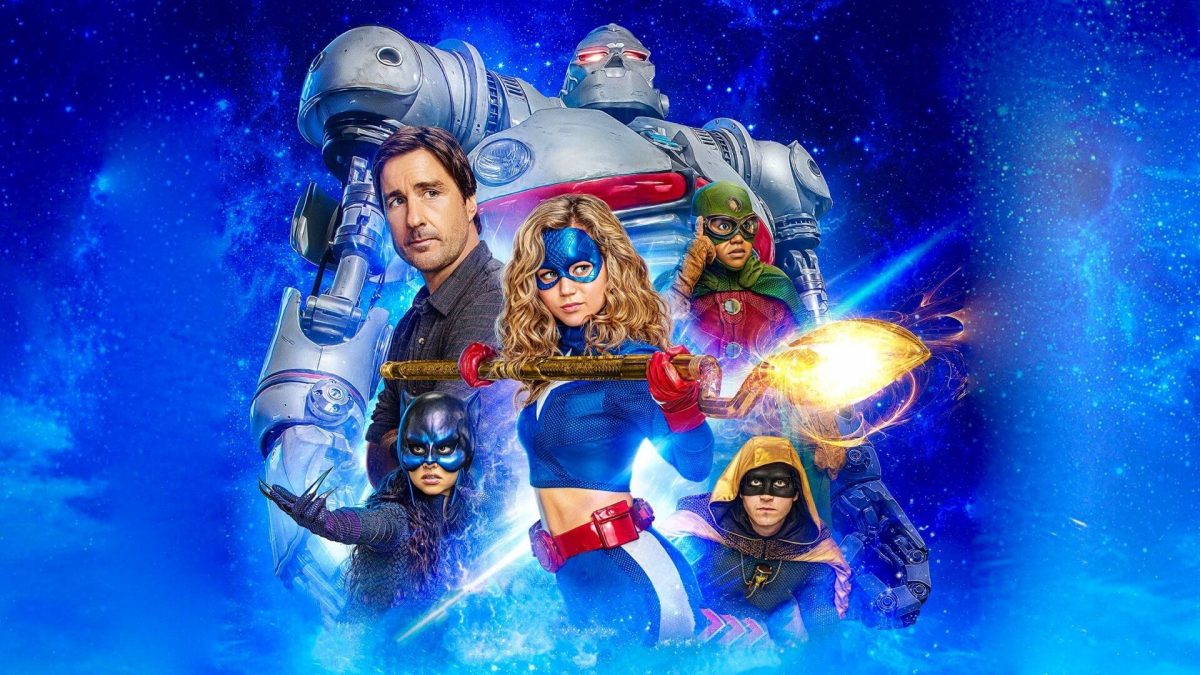 The CW has promoted Neil Hopkins and Joy Osmanski to series regulars for Stargirl Season 3. With this promotion, it is clear that these two antagonists will have an even bigger presence in the third season of this superhero drama. The second season is still on the run, and the network recently teased the reappearance of Sportsmaster and Tigress. So, what will happen when these two villains appear more often on the show? Keep reading to know.

DC’s Stargirl or Stargirl is an American superhero drama TV series. Geoff John created this show for streaming DC Universe. It is an adaptation of John and Lee Moder’s DC comic of the same name. Its inaugural season came out on May 18, 2020, and ran for thirteen episodes. The second season of the series recently premiered on August 10, 2021, and the network has already its three episodes so far.

The creator of the series gave the green light to the series’ third season even before the premiere of its second one. The Chief Executive Officer and the Chairman of The CW, Mark Pedowitz, stated in a statement that the success of the show’s debut season impressed him. According to him, Stargirl treated fans to some visually astounding action and high-flying heroics. At the same time, it also strikes very powerful emotional chords as they delve deeper into the family dynamics and personal relationships.

Now, the entire staff is excited to see what will happen next in Stargirl Season 3. However, it is pretty difficult to predict the storyline right now as the second one is yet to release ten more episodes. These upcoming episodes can change the entire course of its plotline.

Neil Hopkins, who appears as Lawrence “Crusher” Crock / Sportsmaster, and Joy Osmanski, who portrays the role of Paula Brooks / Tigress, has become the show’s regular cast member for Stargirl Season 3. They haven’t even appeared in the second season yet, but it is likely that they will make their first appearance in the fourth episode. So, fans should make a habit to see these villains because from now on, they will pop on their screens more often.

The speculations are that both of them will form the Injustice Society again, and it will play a major part in the third season. In the comic series, Sportsmaster and Tigeress were the parents of Artemis, who is Courtney’s classmate and a star athlete. So, there is a possibility that in the third season, Artemis will work alongside her parents and follow in their footsteps.

The second season of the series is still running, and if it continues to run without any break, then it will conclude on October 2, 2021. The show is following an annual release pattern so far, and it is likely that the third season will continue to follow it, especially after the early renewal. Therefore, fans can expect Stargirl Season 3 to release in the third quarter of 2022 on The CW. Till then, stay tuned with us for more updates. 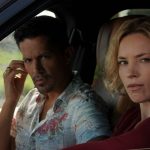