Dear White People Season 4 Musical Finale! What Will Happen Next? 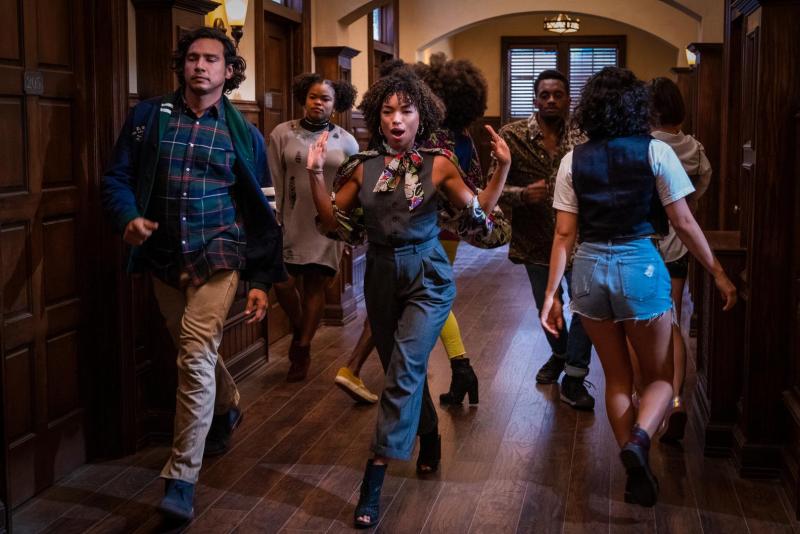 The prolonged wait nears the end as the latest trailer of Dear White People Season 4 has revealed the release date. Since the first season was released in 2019, the upcoming season will be returning after almost two years. Obviously, the dedicated fans of the show have waited a long while to glimpse the highly viewed series.

The latest trailer shared by Netflix reveals some crucial details about the upcoming season. Unfortunately, due to delayed production and obstacles during filming, the fans had to suffer in wait. However, the fans have to wait just a little longer before the release of Season 4. The following article reveals essential news about the upcoming season like the release date, trailer, plot details, and more interesting facts about Season 4 of Dear White People.

Netflix rolled out the latest trailer for Season 4 on August 17, 2021. The trailer revealed that the upcoming season would be following a different theme altogether. Dear White People Season 4 will be a Musical Finale Season. The trailer builds up excitement as we see well-known characters preparing themselves for a musical battle against their rivals. In addition, the trailer includes footage of Samantha back in the studio as well.

The trailer revealed that the upcoming season is set for a Varsity Show on the cards inspired by the energizing 90s music. The glimpses of the trailer show Sam documenting the school’s annual satire musical show, Varsity. The Black students of the Armstrong-Parker School will come together to write the production for the first time.

Although, not everyone seems to be on the same page about the 90s musical theme. Moreover, as the upcoming season will be based on 90s musical things, songs like “This Is How We Do It “and Montell Jordan’s “En Vogue’s “Free Your Mind” will be featured.

Netflix confirmed that the same cast would be continuing in the upcoming season. The stars returning for Season 4 are Logan Browning, Ashley Blaine Featherson, Antoinette Robertson, Marque Richardson, John Patrick Amedori, Brandon P. Bell, and DeRon Horton. However, Jeremy Tardy will not be missing season 4 due to a contract dispute in September. The two new characters introduced are Karamo Brown and Rome Flynn, as reported by Deadline in early 2021.

What To Expect From Season 4?

The trailer breaks the news that Season 4 will be a grand musical finale. Earlier in January 2020, Justin Simien expressed his ideas for the final season in an interview with Entertainment Weekly. The creator of Dear White People Season 4, Justin, teased that he was aiming for something “something ambitious and special and unexpected” for the finale series to leave “with a bang.” The musical finale is what Jason has in mind for Season 4

The official synopsis revealed that the characters would experience the “most formative and theatrical” year of their lives. The scene is set in the background of senior year at Winchester. Also, the post-pandemic future looks to be around the corner. Moreover, Varsity in season 4 will be an Afro-futuristic and 90s inspired musical event. It will be a farewell that just cannot be missed with a perfect promise that “often the only method to go forward is to throw it back.”

The final season got a go-ahead soon after the series reportedly expanded to 700% in viewership. Netflix will release Dear White People Season 4 on September 22, 2021. Moreover, the dedicated followers are eager to find how much a bang the grand musical finale makes. So, don’t miss it.