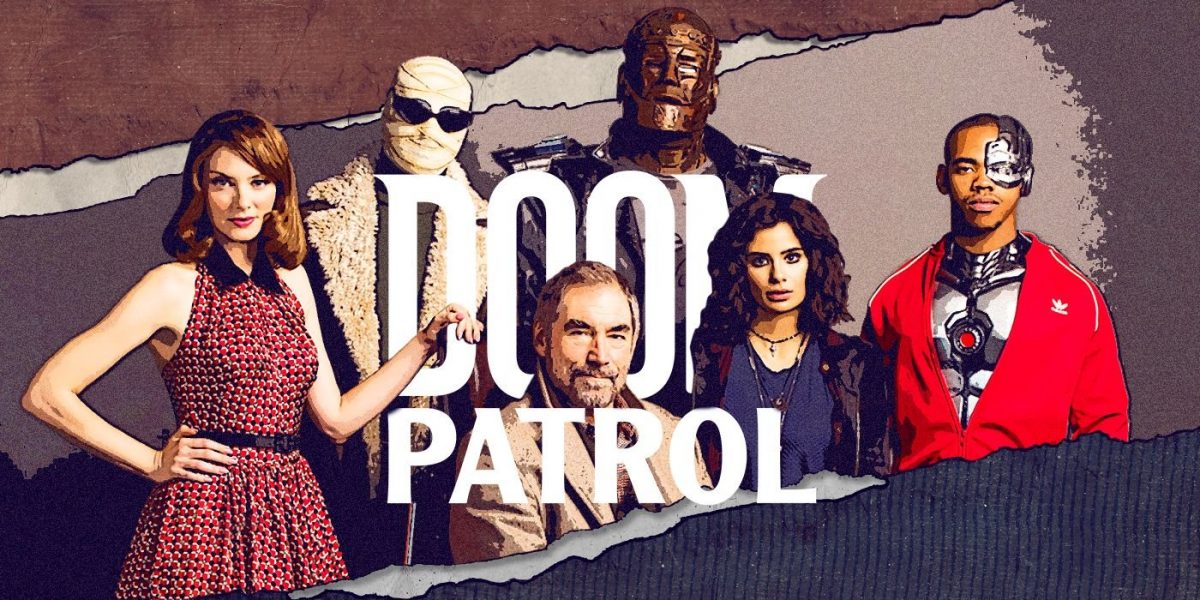 HBO Max released the brand new trailer of Doom Patrol Season 3 ahead of its premiere this month. This newly released trailer is teasing the arrival of some major antagonists. Both the Brotherhood of Evil and the Sisterhood of Dada will mark their presence in the forthcoming of the weirdest superhero series. Not only them but Madam Rogue will also make her time travel grand entrance. So, when will the fans be able to stream the new episodes of this show? Here are all the latest details.

Doom Patrol is an American comedy-drama superhero TV series. Jeremy Carver developed this show which is based on the DC Comics superhero team of the same name. Its debut installment reached out on February 15, 2019, and streamed exclusively on DC Universe. The second season aired on both HBO Max and DC Universe. In September 2020, the show got a renewal for its run, which will release exclusively on HBO Max.

The latest trailer of the weirdest superhero series is here, and it began with the grand time travel entrance of Madam Rouge. She explained to the superheroes that she traveled here with the help of a time travel capsule. Initially, they didn’t believe her, but then they learned that she is telling the truth.

Madam Rouge added that something very big is about to happen, and it needs to be stopped. The trailer also featured some flashback sequences in which she introduced the Brotherhood of Evil. They will play an important role, but they’re not the biggest threat the heroes will face in Doom Patrol Season 3.

Further, Madam Rouge tells them that they have to resolve the problem of the Sisterhood of Dada. She just does not want to corral them, but she wants the superheroes to kill them once and for all. In the ending moments, the trailer also revealed that they’re planning to shut Vic down. Not only him, but others will involve in some kind of problem as well. The second half of the trailer is pretty intense and weird. It also assured the fans that the weirdest superheroes would soon return to the screens to kick some ass.

The unlikely crew of superpowered misfits will get even weirder with the arrival of Madam Rouge in Doom Patrol Season 3. Michelle Gomez (The Chilling Adventures of Sabrina) is all set to portray this character on screen. Along with her, the fans will also see Timothy Dalton as The Chief, Diane Guerrero as Crazy Jane, April Bowlby as Rita Farr.

Not only them but Matt Bomer, Brendan Fraser, and Jovian Wade will also return to reprise their roles as Larry Trainor, Cliff Steele, and Victor, aka Cyborg, respectively. Along with them, the rest of the cast members will also mark their presence in the forthcoming installment of superhero comedy drama.

This month fans will get a triple treat from HBO Max as the streaming giant will release the second and third episodes along with the premiere episode as well. The first three episodes of Doom Patrol Season 3 are all set to release on Thursday, September 23, 2021, exclusively on HBO Max. So, don’t miss it. 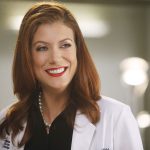 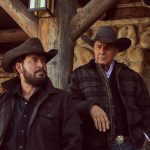