Into The Night Season 2: Premiering Next Week! Trailer, Plot & All The Latest Details 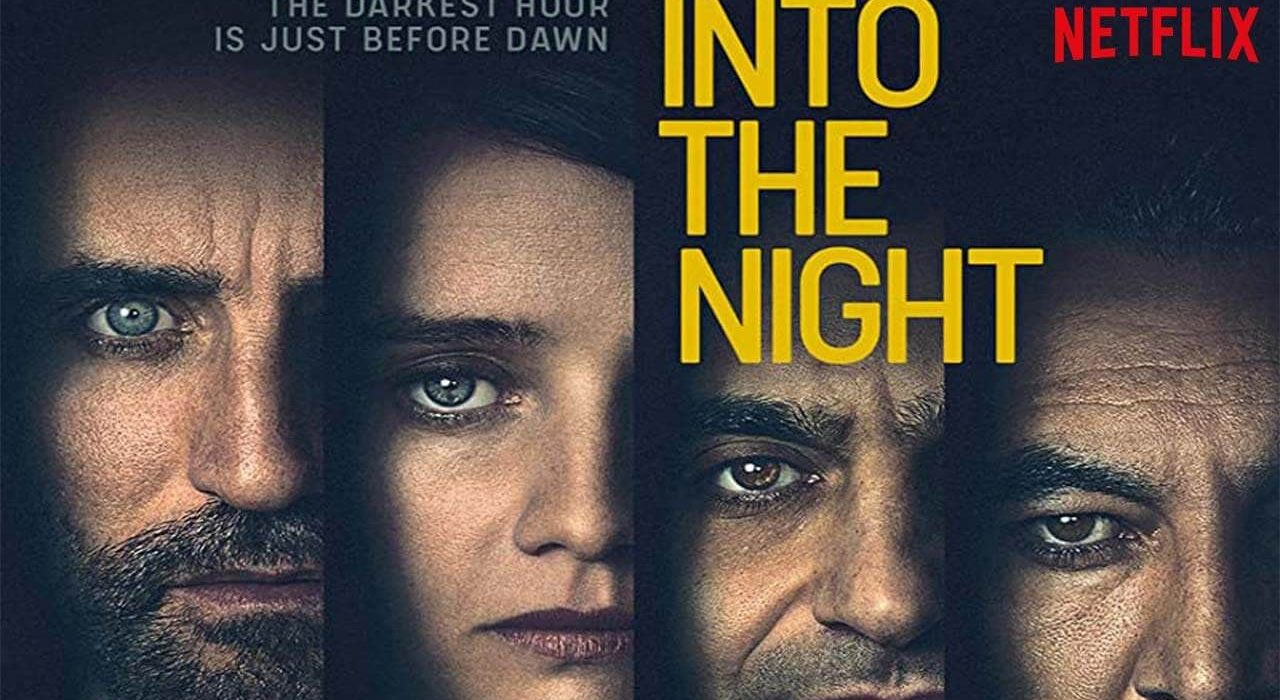 The countdown for survival begins as Into The Night Season 2 is all set to premiere next week on Netflix. Its inaugural installment ended with a major cliffhanger, and now everyone is eagerly waiting to see how they will survive the rays of the sun. They successfully made it to the bunker but are they really safe? Only the second season will tell. So, here is everything to know about it.

Into The Night is a Belgian sci-fi apocalyptic thriller web TV series. It is an adaptation of Jacek Dukaj’s sci-fi novel titled The Old Axolotl. The entirety of the six episodes of the show’s debut season came to Netflix on May 1, 2020. Two months after its release, the streaming giant renewed this show for the second season, which is set to release later this month.

Into The Night Season 2: Official Trailer

Netflix has released the official trailer of this apocalyptic drama’s second season to show the fans a glimpse of it. It began with day nine at the bunker. Everyone made bunker their home, and now it is almost like a home life to them. However, the civilians are at the military facility under the command of the military.

Later in the trailer of Into The Night Season 2, all the food at the bunker caught fire. As a result, now they will go to Norway to get the seeds. However, they only have one day to load it up and come back. The trailer of the second season is also teasing the dispute between the soldiers and the civilians. It is clearly indicating that along with survival drama, the sequel will feature a lot of action as well.

The ending moments of the show’s inaugural season featured a fight between injured Ayaz and Terenzio. Sylvie put the latter in handcuffs. Meanwhile, the passengers discussed the time pressure they would face after landing in Bulgaria, and they also took Terenzio with them.

Terenzio wasn’t able to free himself from the handcuffs, and hence he watched the sunrise and submitted to its rays. On the other hand, the second group successfully finds Sylvie and enters the bunker.

Now, Into The Night Season 2 will feature the group continuing their quest to survive and find a solution for their problem. They will rise against time once again as a fire incident will destroy all of their food in the bunker. However, their problems will be doubled when a conflict brews inside the bunker as well. In the second season, they will not be dealing with the problem of the sun only, as the group will make some enemies inside the bunker as well.

Into The Night Season 2: Release Date

Only a few more days, and then the fans will finally see the premiere of the second season of their favorite apocalypse drama. Into The Night Season, 2 will release on Wednesday, September 8, 2021, on Netflix. Just like before, this time too, the streaming giant will release all of its episodes at once. So, don’t miss it.