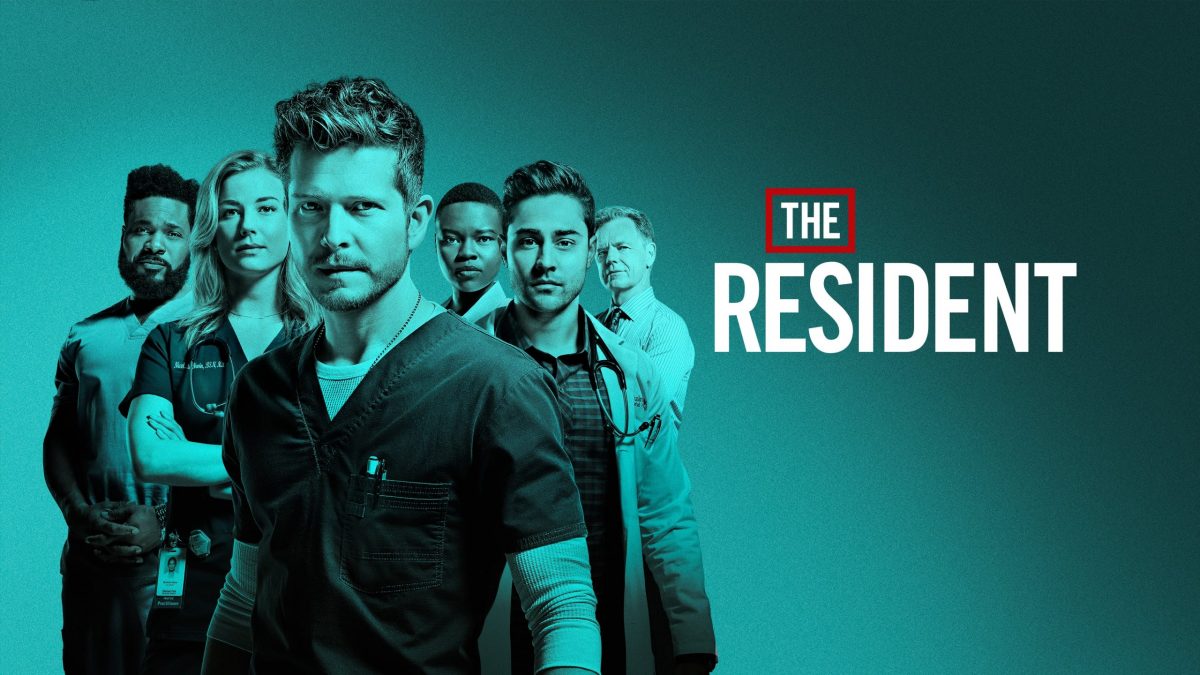 “Everything Will Change” for Fox’s prominent medical drama, with the coming of The Resident Season 5. The latest promo titled “Everything will Change” was released on The Resident’s official Twitter handle on August 30. It looks like season 5 is about to take an unexpected turn of events for the show.

Emily Vancamp, known to play Nic Nevin in The Resident, will be exiting the show ahead of the upcoming season. The actor debuted the show back in 2018 and has been an integral part of the show. Unfortunately, Emily will not be seen during the upcoming season. The news generates even more interest among the fans as the season 2 final episode did not reveal any crucial changes in the plot.

The news about Vancamp’s exit from The Resident has come a week after she gave birth to a beautiful baby girl. Emily is married to Josh Bowman. Emily kept the pregnancy a secret until she had her baby named Iris. Furthermore, the secretive pregnancy also reflects Nic’s pregnancy plot in Season 4. The happy news must’ve thrilled the famous actresses fans. However, her exit from the show has been unforeseen by her loving fans.

Emily also shared a post while holding her daughter’s finger and a pregnancy picture with her husband on Twitter.

What Will Change In Season 5?

The Resident Season 5 will be witnessing a series of significant changes in the plotline. The previous season concluded with Nic giving birth to a baby after getting married in Season 4‘s pilot with Conrad.

The happy ending with no crucial cliffhangers did not suggest any changes in the plot. However, Emily’s exit will pose a series of obstacles for the creators of The Resident Season 5. It will be interesting to see the potential plot changes in the upcoming season after the surprising news.

At the same time, there has been no new footage of Nic in the recent promo, which draws attention towards a big plot twist coming ahead.

The challenge for Conrad is to raise his newborn alone while handling pressure at the hospital in the upcoming season. It will also be interesting to see how Moris Chestnut will appear in The Resident Season 5 after signing off for Fox’s “Our Kind Of People.”

The Resident’s co-showrunner, Peter Elkoff, teased a significant turn of events for experts at Chastain Park Memorial Hospital in the upcoming season. As per Elkoff, the forthcoming season will be full of exciting moments along with some “oh my god” moments. He expressed his excitement about bringing the fans new characters and enthralling plots in The Resident Season 5. Moreover, he also shared that the net season will have 23 episodes in an interview with ET in May.

Fans are patiently awaiting the release of their favorite medical drama show. Finally, Fox will air season 5 of The Resident on 21 September 2021. Also, Season 5 will be witnessing a new villain to up the ante for the show. 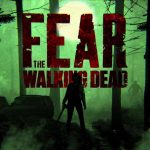 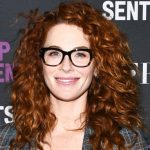