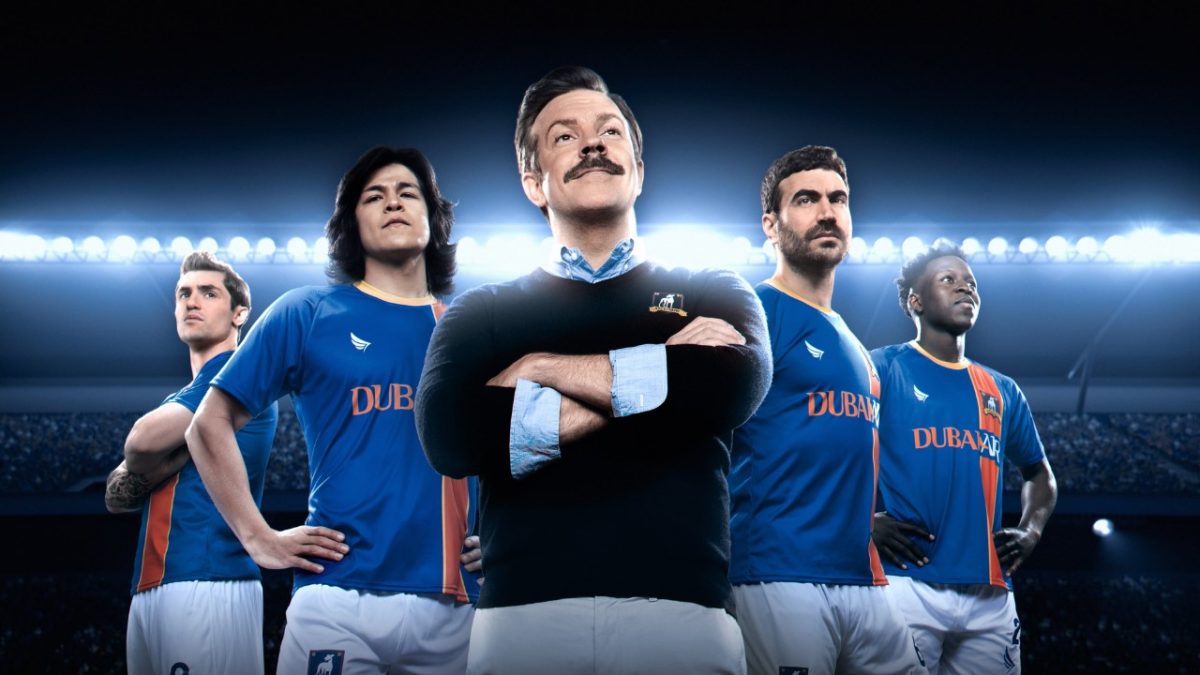 Ted Lasso Season 3: Who Could Be In The Cast?

Well, we can’t imagine the show without other players. Therefore, Toheeb Jimoh as Sam and Phil Dunster as Jamie Tartt will notably return. Further, some minor characters like The Independent reporter Trent Crimm (James Lance) would also return. Additionally, we also learned that the cast had received significant pay raises before the second run. Sudeikis has received his pay jump to $1 million per episode. Meanwhile, Temple, Waddingham, Goldstein, and Hunt have also received pretty well hike in their salary.

Ted Lasso Season 3: What Will Happen Next?

It’s hard to envision how things will move in the next run when season 2 has time to wrap. However, the second run has recently teased two of the vast running subplots. In one subplot, Roy and Nate both take the notable assistant coaching positions. Meanwhile, the other hints at the positive portrayal of the media. So we can expect that either Roy and Nate or at least one will join the rival team. That might bring plenty of turmoil in the team.

Well, deeming that first two seasons’ release dates, it’s safe to say that Ted Lasso Season 3 will return next summer on Apple TV+. The first season debuted with a triple-episode airing back-to-back in August 2020. On the other hand, the second season returned with a bit of change. As it dropped one episode per week that started airing in July 2021. However, it remains uncertain whether or not season 3 would continue with the weekly episodes release pattern.

Soon after his Emmys win, Sudeikis confirmed that Apple had ordered 12 episodes of the next run, and for the first time ahead of time. So once again, Ted Lasso Season 3 will have 12 episodes same as its prior season. Further, the actor and co-creator ensured that the show will be doing 12 episodes from now onwards. Even his response sounds like they have already mapped the next season ahead of the second-run finale. Well, anything could happen.

Is It The Final Run?

Last year, co-creator Bill Lawrence said that Sudeikis has always envisioned the show as a three-season story on a Scrubs podcast. So everybody on the team knows that the third season is the end of this story. Meanwhile, Sudeikis told Entertainment Weekly that he only knows one story that they’re telling with the help of the ensemble cast and people behind their camera. However, he believed that they could tell this story within the three-season arc. Meanwhile, Brendan Hunt also cited that Ted Lasso always meant to be three seasons only. So there’s no way for the fourth run.