Home Entertainment Squid Game Season 2: Creator Hwang Dong-hyuk Opens Up About His Plans For Next Season! Will It Happen?
Entertainment News TV Shows

Squid Game Season 2: Creator Hwang Dong-hyuk Opens Up About His Plans For Next Season! Will It Happen? 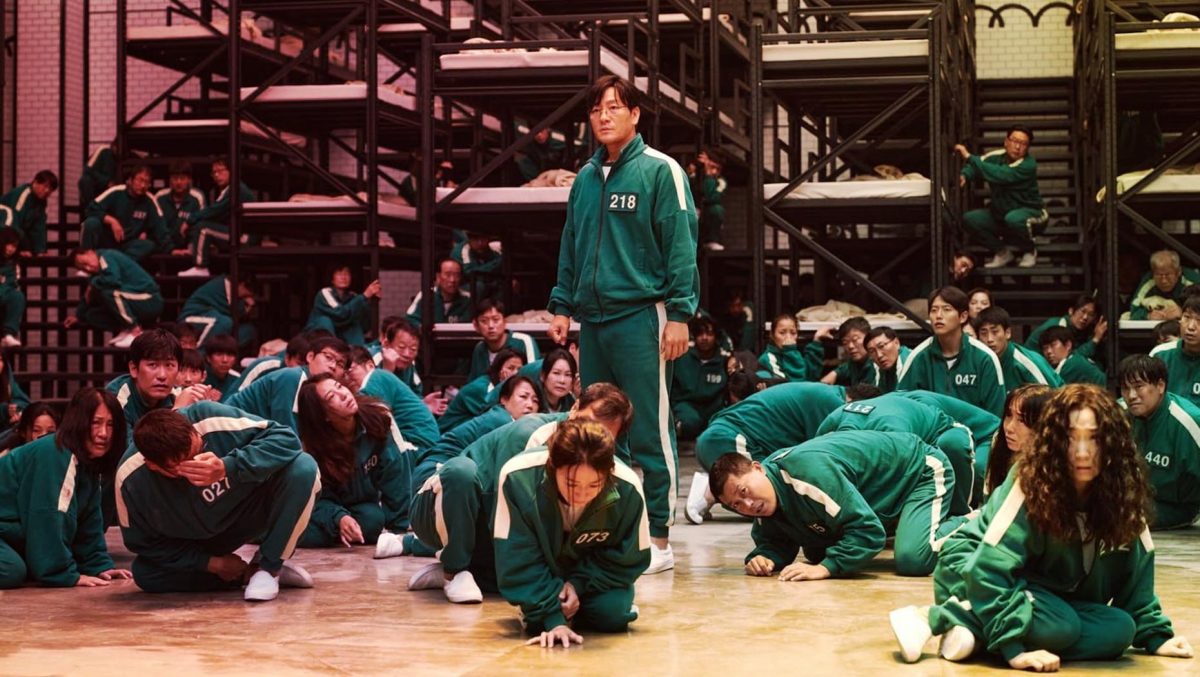 Squid Game recently debuted as the first Korean drama to make it to Netflix’s top show list in the US. Thus, making the fans excited about the return of the show for Squid Game Season 2. We have seen some recent surges in viewerships of K-dramas, but the feat achieved by Squid Game is commendable. Squid Game became an overnight sensation by reaching the top stop on Netflix’s list, just four days after the show’s release on September 17. Further, the first season featured nine episodes, showcasing lethal survival challenges with an ultimate reward of more than $40 million cash prize.

The prize lures people from all corners of life, giving them a chance to try and change their fortunes by winning the survival game. The show is hosted by mysterious people with masks and overall red outfits to make the show more dramatic and nerve-wracking. Meanwhile, with such a big success comes the idea of repeating it. So hopefully, fans will get to see Squid Game Season 2 soon. And recently the show’s creator Hwang Dong-hyuk shared his insight about the second season. So keep reading ahead to know the details shared by the creator.

Squid Game Season 2: Creator Has Not Developed Plans for Next Season

Creator Hwang Dong-hyuk expressed his happiness over the immense success of Squid Games while talking to Variety. Talking about the plans for Squid Game Season 2, Hwang pointed out that creating the show was a stressful and exhausting process. Moreover, the translation of the storyline for international broadcasting makes the task more irritating. Hence, he is not planning to repeat the process anytime soon.

Hwang plans to work on some feature films before he gets back to Squid Game Season 2. So, the creator admitted not to have developed plans for the sequel. Hwang usually likes to work alone, as he wrote and directed the show by himself. However, he does not plan to work on the sequel alone if Squid Games 2 returns. In addition, Hwang also plans to consider using writers’ room and multiple directors to take the show on a bigger scale in season 2.

The lead cast of Squid Game features Lee Hung-jae as Seong Gi-hun, and Park Hae-soo as Cho Shang-woo. In addition, Jung Ho-yeon, Anupam Tripathi, Oh-young Soo, and Wi Ha-joon were also there in the debut run. So, we can expect these characters to return for Squid Game Season 2.

When Will Squid Game Season 2 Return?

The creator clarified that Squid Game season 2 is not returning any time soon. Hwang started working on the show in 2008. However, if the second installment happens, it would not take so long to return. Currently, the creator is working on his feature film codenamed “KO Club.” Therefore, we can hope that the creator’s next project can be the sequel. Hence, we can expect the show to make a return maybe in the latter part of 2023.