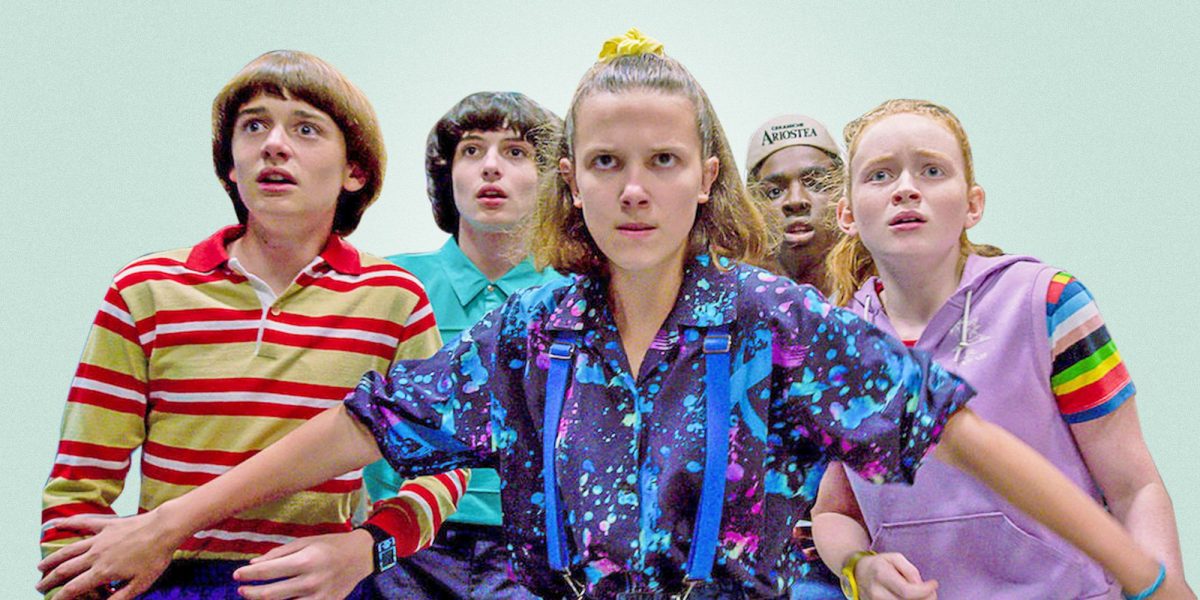 Netflix’s newest trailer for The Stranger Things Season 4 has teased some crucial details about where it all started in the 1950s at the Creel House. The trailer also showcases the grandfather clock, which could be the door to the upside-down. As teased by the creators, the show is leaving Hawkins as we are about to see the fourth season set in a new location. It is also about to bring out ” the most ambitious, cinematic, sprawling and epic season that we’ve ever done,” as teased by the producer Shawn Levy.

The streaming giant has released a series of trailers that provides us a fair idea of what is going to happen in the fourth installment of Stranger Things. As the production claims the upcoming season is going to be the biggest. And fans have been waiting for quite a while to get their hands on the Stranger Things Season 4 as the wait extended for over two years. So what will transpire in the upcoming episode of Season 4? Keep reading to discover all the details.

The trailer has introduced the fans to The Creel House, setting up the scenes of the 1950s. Along with Ella Fitzgerald’s classic jazz standard, Dream a Little Dream of Me, plays in the background. The trailer shows the Creel couple moving into the house with their two young children as they seem pretty excited. However, when they get acclaimed with the house, they notice the lights flickering, and the Creel daughter finds a dead bloody rabbit in her yard. As we sense, the flickering lights are a signal for the appearance of Demogorgon from the Upside Down.

The situation escalates when dinner at the table leads to the death of the two children. Moreover, the father, Victor Creel, was accused of brutally ending his kids’ lives. Hence, the trailer confirms that Stranger Things Season 4 will pick up the Creel storyline teased by Netflix in 2020. Finally, Victor Creel gets imprisoned in a psychiatric facility for the murder of his children. However, this can be the work of the Mind Flayer, who can control humans to do its dirty work.

Further in the trailer, we see the Hawkins kids breaking into the Creel House looking for some kind of clue about the upside-down, and while Dustin quotes Sherlock Holmes, the video cuts to the old grandfather clock. It seems that the clock is still functional after three decades. Also, it could be the portal to the upside-down where it all began.

Stranger Things Season 4: What Will Happen?

An array of trailers released by Netflix gives us a brief idea about what to expect in the upcoming season. The first teaser in September 2019 announced the return of the show. Further, it also teased that Stranger Things Season 4 is moving away from the city of Hawkins. Next, in the second trailer, we saw that Jim Hopper has made it alive and is stuck with the Russians’ hold.

The third teaser had scenes from Eleven’s past when she was in the Hawkins National Laboratory, along with hundreds of abducted special kids. So the upcoming season will explore the loose ends of the previous season and work on several plots simultaneously. Meanwhile, in the fourth trailer released in August 2021, the main cast for the upcoming season is introduced, along with a glimpse of something big coming their way. Moreover, we see a glimpse of Eleven getting abducted, possibly by the people from the lab. So in the forthcoming season, we are about to dive deep into the roots of upside-down.

Stranger Things Season 4: When Will The Show Return?

As per the teaser, Netflix will premiere Stranger Things Season 4 in 2022. However, the streaming network has not announced an official release date yet. Hopefully, fans will see the show returning for the fourth season by early-2022. So stay tuned for more recent updates.