Tale Of The Nine-Tailed Season 2: Set To Explore Historical Era Without Jo Bo-ah! What’s Next For Lee Yeon? 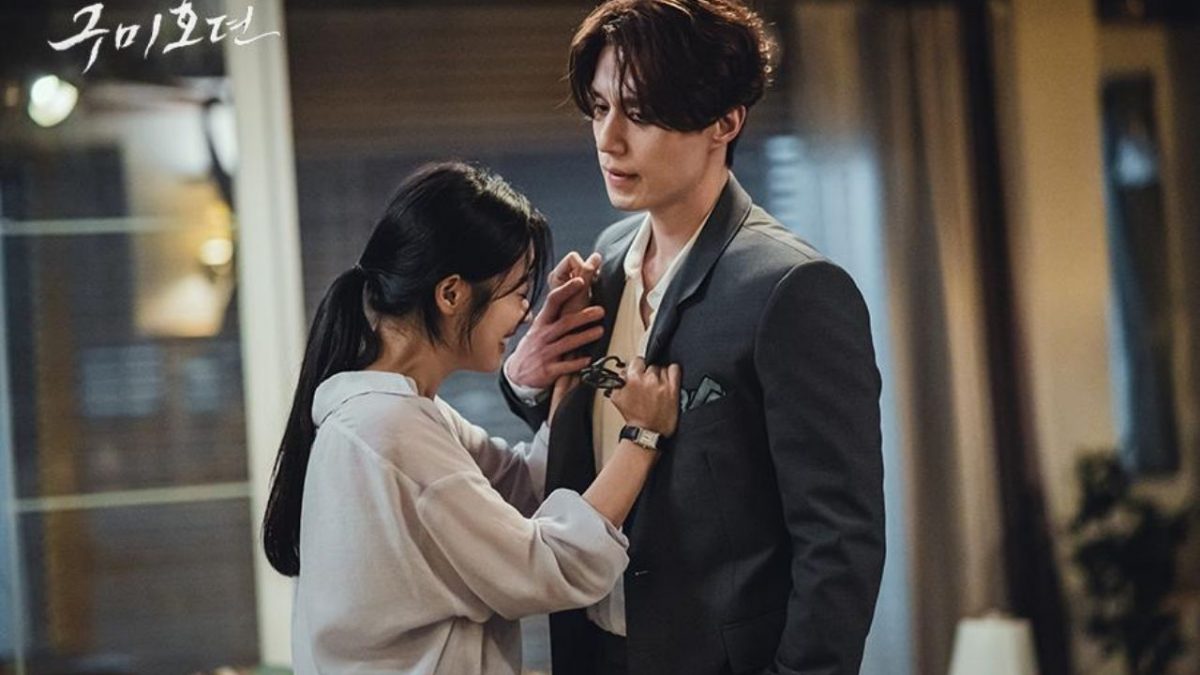 While fans have been clamoring to know the future of the hit fantasy K-drama, tvN confirmed Tale Of The Nine-Tailed Season 2 would return to explore a new world. Well, there’s no denying that the series made the audience hooked from the very beginning to the end. Although everything ended well in the finale, yet it remains a mystery whether or not Lee Yeon is still a fox after his reincarnation in the mortal world.

Created by Lee Myung-Han, it follows Lee Yeon, a 1000-years-old Gumiho, the former guardian spirit of Baekdudaegan Forest who’s now a city dweller. He carries a mission to wipe out supernatural beings that threaten humans. Meanwhile, searching for the reincarnation of the love of his life, Ah-eum, who sacrificed her life to save Yeon.

During his search, he encountered several women with similar looks like Ah-eum, but no one bore the fox bead. Later Ji-ah was revealed to be Ah-eum’s reincarnation as her fox bead appeared when Yeon saved her from falling from the building.

Tale Of The Nine-Tailed Season 2: Has It Renewed Yet?

The first season debuted back in October 2020, and shortly it gained massive popularity amongst the fans. Further, the K-drama received a solid 5.81 percent positive response from the fans as well as critics. Though the series gained mixed reactions yet, according to the reports, there were discussions on the show’s future seasons before the first season could ever wrap up airing. Soon, in late September, tvN confirmed that Tale Of The Nine-Tailed will return for the second as well as the third season.

Although the first season was the biggest hit on the network, tvN confirmed that Jo Bo-ah, the female lead of the show, won’t return for both seasons 2 and 3. However, Jo Bo-ah hasn’t commented anything on this news yet. Nevertheless, the production staff has recently confirmed that the casting process for a new female lead has already begun. Thus soon, we will get to know who will play opposite Lee Dong-Wook in the next run. Additionally, Kim Bum will also return. However, Lee Dong-Wook and Kim Bum role hasn’t been revealed yet. Moreover, Kang Shin Hyo will once again return to direct seasons 2 and 3.

Tale Of The Nine-Tailed Season 2: What Will Happen Next?

Although the first season ended with a cliffhanger, the network confirmed to explore a new world in the next season. According to the reports, Tale Of The Nine-Tailed Season 2 will travel back in time. As it will take place during the Japanese colonial era. Meanwhile, the third season will explore the Joseon Dynasty. However, no other plot details have been released so far. Thus, it remains a mystery whether the series would follow an anthology-style or connect the first season’s loose ends in the upcoming seasons.

As of now, production is yet to begin on the next run. However, the network confirmed that the Tale of The Nine-Tailed Season 2 would have a total of 16 episodes. But tvN is yet to announce the official release date of the second run. But just like its first season, the second run will also be available to stream on Netflix, Viu, and iQiyi.