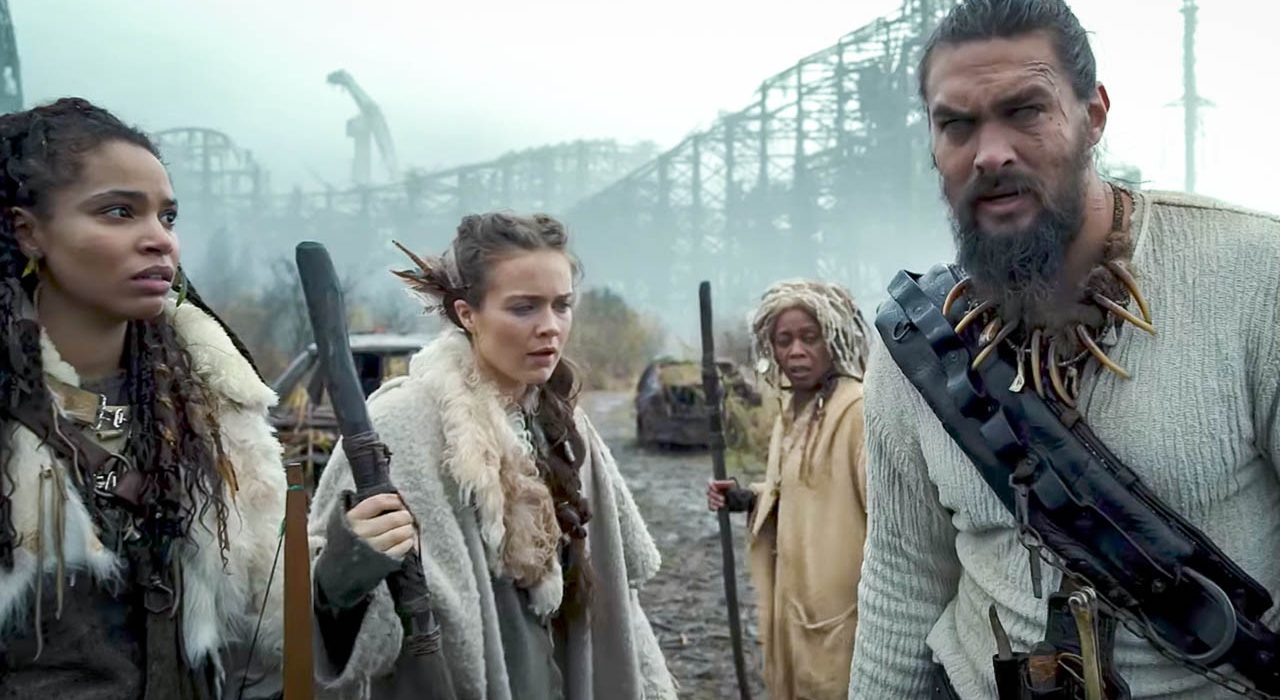 The final episode, See Season 2 Episode 8, will witness the moment we all have been waiting for since the beginning. The eighth episode will depict the epic battle between the two brothers Baba and Edo, facing each other in the battleground.

With Edo having the upper hand over Baba with the strength of his army, Baba and the Payan’s will have to give their all to keep their enemies at bay. Further, we will also see the story move on to a cliffhanger conclusion to build up for the third season. So what will happen in the finale of See Season 2? Here are all the details.

The eighth episode of See Season 2 will finally feature the ultimate battle between the Payan Kingdom and the Trivantian Empire. The second season has already teased a war coming ahead between the two brothers Baba and Edo Voss. So, fans are about to witness the ultimate showdown in the final episode. The Trivantian army is knocking at the doors while the Payans take solace at the Greenhill Gap Castle.

The synopsis of the final episode titled “Rock-a-Bye” reveals that Baba and Echo are about to lead their armies to an epic battle. The brothers will face each other in the finale episode of See Season 2. The Payans and the Witchfinders will need assistance from the hidden tribes to stand against their enemies’ massive army.

Further, we will see Maghra asking Sibbeth about the father of her child. Moreover, what if her suspicion comes true, she will take away Sibbeth’s child after birth. In addition, if the Payans win, Maghra will continue to be the queen. However, Baba is expected to leave as he seems to be frustrated by these conflicts in See Season 2 Episode 8.

The seventh episode of See Season 2 was titled “The Queen’s speech.” In that, Queen Sibbeth discovers that Tamacti Jun is still alive. However, she assumed that the guy was dead, which came as a big surprise for her. Further, Tamacati comes in front of the supreme audience and accuses the queen of heinous charges. Moreover, Tamacati plans to end Sibbeth’s life with his sword. Finally, however, Paris reveals that the queen is about to become a mother.

Meanwhile, after Maghra was awarded the throne, the Payans decided to stay at the Greenhill Gap castle. Moreover, the Trivantians brought a quarter of their army to attack the Payans. Further, the Payans are outnumbered as even a quarter of the Trivantian army was larger than their troops. In addition, Kofun and Haniwa realize that Edo uses sighted warriors. Hence, they decide to support their father Baba by joining the Payan army. However, Haniwa and Kofun’s decision led to a fight between Baba and their mother, Maghra, about her children being a part of the war in See Season 2 Episode 7.

Meanwhile, Maghra gives a powerful speech after Tamacati convinces her to stay away from the fight. She inspired the Payans to fight for their loved ones and even give their lives happily if required. Moreover, Kofun asks Sibbeth about her future kid’s fate. Further, Toad was joined by Paris to recruit supporters for the allied forces, while Haniwa read William Buttler’s The Second Coming to Kofun. Finally, at the end of the seventh episode, Haniwa made a last attempt to stop the conflict. She informs Wren about the situation in Pennsa after their previous meeting.

The final episode of See Season 2 will air on October 15, 2021, only on Apple TV+. Moreover, the network has renewed the third season, which means the last episode will also focus on a thrilling cliffhanger. Thus, prepare yourself for an adventurous fight between the two brothers in the eighth episode and keep returning for more exciting updates.