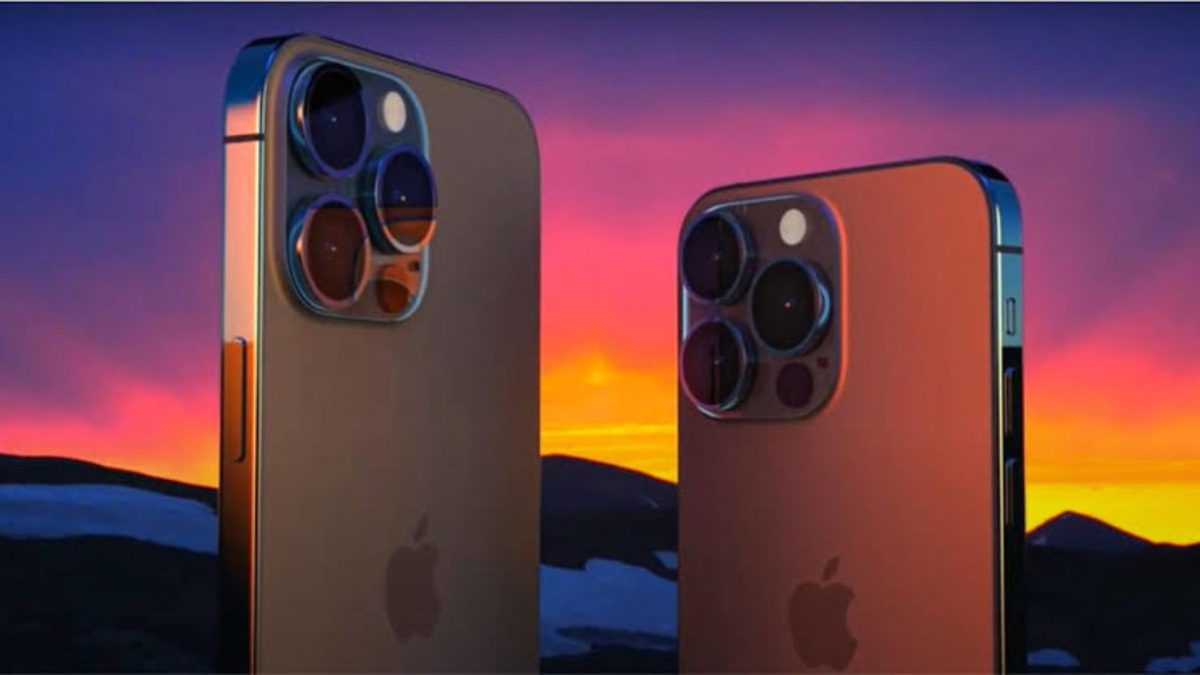 The latest Apple iPhone 13 models have taken the tech market by storm. With best-in-class technology and highly efficient operating systems, iPhone 13 is the best smartphone to buy right now. The latest series of iPhone 13 was released earlier this month. However, the users have reported specific issues regarding the performance and flaws in the new iPhone 13 series functioning. The following article includes the users’ issues and the solutions to fix these problems on your Apple iPhone 12 smartphones. Moreover, recently the California tech giant is also facing some manufacturing problems, which has delayed the delivery of some iPhone models worldwide.

Some Apple iPhone 13 users are having trouble unlocking their phones with their Apple Watches. Earlier, Apple released the iOS 14.5 update, which added unlocking your iPhone while wearing a face mask. However, when a user wears a face mask, Apple’s Face ID fails to work. Hence, the update allowed the users to unlock their iPhone 13 using an Apple Watch. Further, Apple also confirmed the issue and suggested a fix for it.

How To Fix Apple Watch Unlocking On Your iPhone 13?

Apple has provided a software update recently to fix the problem. The latest iOS 15.0.1 software update deals explicitly with the Apple Smartwatch unlocking issue faced by iPhone 13 users. Moreover, the users will also have to download a Watch OS8 update on their smartwatches to resolve the problem altogether.

The iPhone 13 Pro models come with a new macro mode that works on the 12MP ultrawide camera of the smartphone. However, if a user tries to shoot a subject within a range of 5.5 inches, the camera automatically shifts from the primary lens to the ultrawide lens. Apple claimed it to be a new feature of the iPhone 13 pro camera system. However, some tech reviewers reported that the shift in the lens captures a different frame from what appears in the iPhone’s viewfinder. So, for now, the feature is automatic and cannot be turned off.

The Apple company suggests that a future update will allow the users of iPhone 13 Pro to turn off the automatic switching feature when working on macro mode.

Several iPhone 13 users have reported that their touchscreens are either not responding or showing a delayed response to the taps. The issue is more common on the lock screen, Tap to wake, and the iOs wide incidents. Furthermore, the upper corners of the iPhone 13 screen seem to be more unresponsive than other areas.

Apple responded to the user queries and suggested that the problem was regarding the iOS 15 software update. Moreover, the hardware of the iPhone 13 seems to be intact. Earlier, some iPhone 12 users also reported similar issues after the iOS 15 upgrade. Thus, future iOS is believed to fix the unresponsive screen issues.

Apple has instructed the third-party apps to declare that they support 120 Hz refresh rates. Thus, Apple plans to clarify the developer requirements for future glitches. Further, the company plans to pan out a bug fix regarding the animations built using Apple’s Core Animation Tools.

So, there is nothing to worry about if you are facing any such performance issues in your Apple iPhone 13 models. Apple will deal with these issues quite soon, releasing new updates to fix these issues.