Southern Charm Season 8: Will Be Lively, At The Same Time Full Of Relationship Chaos! Is Kristin Cavallari In Upcoming Season? 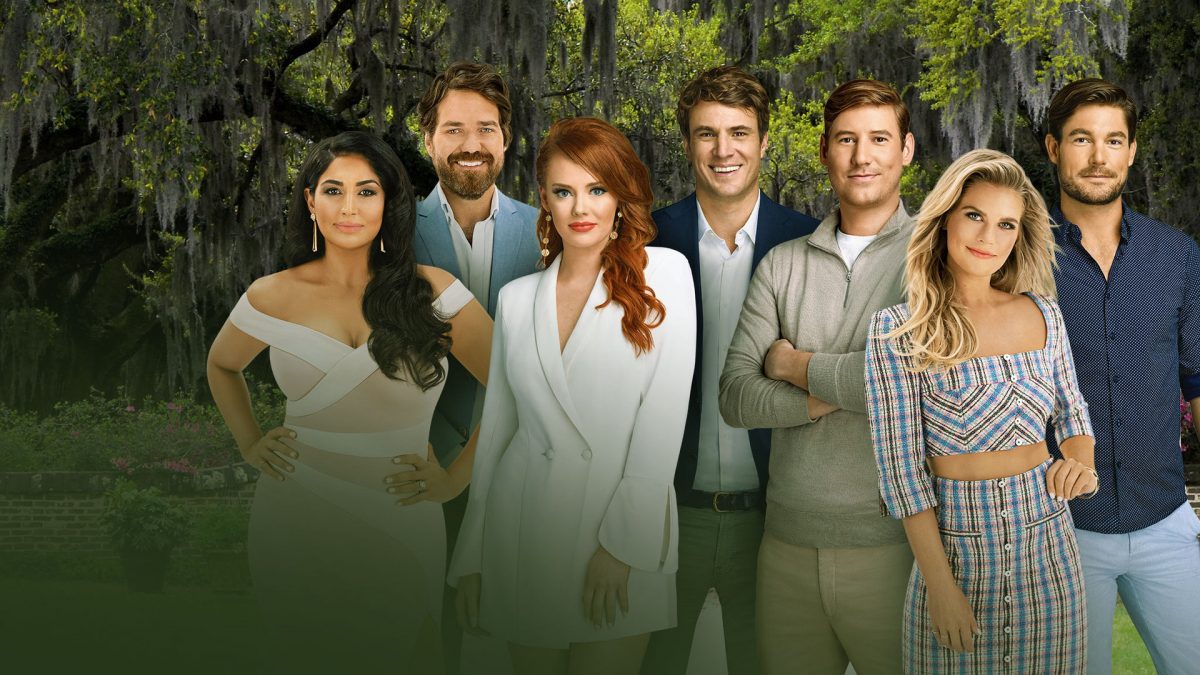 Despite losing some main cast members, Southern Charm Season 8 is returning with a bang to explore some brand new friendships, spats, and relationships. Created by Bryan Kestner and Whitney Sudler-Smith, the series chronicles the professional and personal lives of the cast. Well, the series has been enthralled the fans for years, all thanks to the alluring nuances of Charleston, South Carolina. Once again, the series returns with a twist that might bring a bit of chaos amongst the cast.

While the Bravo reality show kept everything low, the series lead stars confirmed that production had begun. Craig Conover and Austen Kroll confirmed that filming for the eighth run had already started in Charleston during the Winter House watch party. However, the duo missed the premiere party, as they were busy with their Winter House party. But now they are in the town to film the next run of Southern Charm.

While some of the series regulars departed the show, the old cast members are still coming back. Now Shep Rose, Kathryn Dennis, and Craig Conover left the only original stars who stayed since the first season. Along with them, their other friends Austen Kroll and his former girlfriend Madison LeCroy will also return. Further, fans saw John Pringle and Leva Bonaparte. So, they could return in the next season.

Meanwhile, Craig’s girlfriend Paige DeSorbo may join for an episode or two. Additionally, Whitney Sudler-Smith, Naomie Olindo, and Olivia Flowers will also return. Finally, Chleb Ravenell will return with Marcia Hobbs and Venita Aspen. However, Thomas Ravenel left the show after he was found guilty of assault charges in 2018. Besides, Cameran Eubanks also walked away from the show ahead of the seventh season. Thus he won’t be returning.

Will Kristin Cavallari Join The Show?

After Craig and Austen hit the headlines that they are now friends with Kristin Cavallari in later 2020, shortly the rumors surfaced that she could pop up in the show. Craig teased in April 2021 that if Cavallari and Justin Anderson join the party, they will indeed join season 8. Further, he said some of their old friends from the past six months could also return.

But responding to Craig’s statement, Cavallari told the Us Magazine the same month that “they say, never say never,” but she knew what she would do next. She confirmed that she’s confident enough to say that she will never do Southern Charm. However, Cavallari exclusively said she loves Craig and has no idea why he’s saying such stuff. Well, who knows!

Southern Charm Season 8: What To Expect Next?

Now it’s official that Craig and Paige are dating, and it could bring plenty of sweet and romantic elements to the show. However, things might not be easy for Paige in the next run. In an interview, she said that everyone who hangs out with Craig couldn’t be kind to her as she had already met everyone before. So, it seems Paige will struggle a lot in making new friends in season 8 while dealing with Craig’s pals.

In February 2021, Craig hinted that Winter House- men’s drama would carry over in the eighth season. He said it could be fun to blend the Winter House with the Southern Charm. Well, we can expect a plethora of madness and insanity in season 8 when the two shows combined. Further, the Sewing Down South founder told Us Magazine that fans would see the dynamics of Winter House continue into the summer. Now, who knows what happens in season 8?

It Will Be A Lighter Season

Austen told Decider that this season would be a lighter season than its previous one. Although he added he has no idea about what others are doing, everything seems pretty smooth and simple. Further, he said the seventh season was heavy and ominous. But it won’t be the case in this season. Even the “Pillows and Beer” podcast revealed that this season would have a little more fun where all the friends will get along and fans can also see their beer journey.