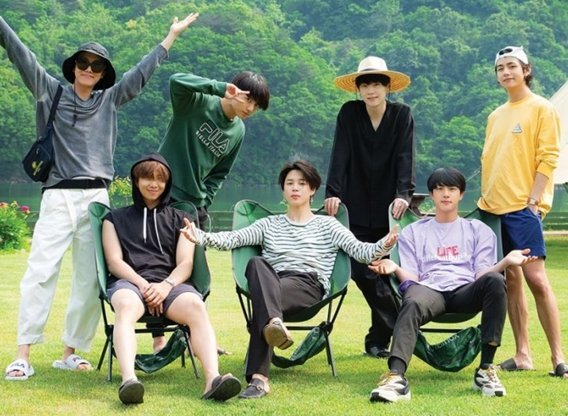 The BTS fans are going crazy to see more of their favorite stars in BTS In The Soop Season 2 Episode 3. The third episode will depict the second day’s events at the penthouse in which they are living. The South Korean reality show follows the BTS Idols as they spend some quality time together, away from fame and attention.

Meanwhile, the location of the second season is unimaginably beautiful, with all the facilities one can ever wish to have. Moreover, watching your favorite boy band living their lives to the fullest is be a treat nobody would want to miss. Thus, the following article will provide a glimpse of what will happen in the third episode of BTS In The Soop Season 2.

BTS In The Soop Season 2 Preview: What Will Happen?

The upcoming episode will depict the second-day stay of the BTS boys at the penthouse. In the official clip for BTS In The Soop Season 2 Episode 3, the boys are out at the tennis court playing and having fun with each other. First, we hear Jung Kook saying, “I’m very good.” And the next moment, he uses his racket as a baseball bat and hits the ball in the air instead of hitting it on the court. And seeing the prince of baseball, Jimin and Suga are laughing their hearts out. Further, we see J-Hope and V having an RC race.

No matter how old boys get, they can never let go of their toys. Suga is sitting out there and enjoying the show as he breaks into laughter. Meanwhile, in the living room, Jin is playing a video game. His reactions seem like he has faced all the existential crises of life in the video game.

Meanwhile, RM is seen in the study room, living the adventure of the book he is reading. Next, Honorary Chef Suga enters the kitchen and starts to prepare dinner. The meal for the second day will be Suga’s roasted pork and Jung Kook’s Suyuk. Then, the boys sit at the dinner table and enjoy their fulfilling meal. After that, they go out and play some foot volleyball. The video ends with Jin hitting the ball out of the court while everyone laughs. It looks like it will surely be a mesmerizing episode of BTS In The Soop Season 2.

In the second episode of BTS In The Soop, the boys reach their summer vacation destination, and we’re thrilled to find a penthouse with all the facilities in the middle of a forest. BTS stars then spent their day having fun at the gym, using the pool, reading, playing sports, and prepping meals for themselves. In that way, the boys spent some quality time with each other to refresh themselves mentally and physically during their summer vacations.

The third episode of BTS In The Soop Season 2 will air on October 29, at 9:00 a.m. EST. The latest episodes of the reality series are also available to stream on the Weverse app. So, stay tuned for more updates, and don’t miss out on the newest episode of In The Soop. 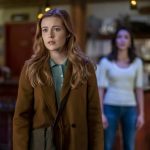 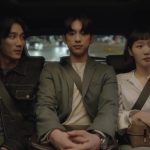