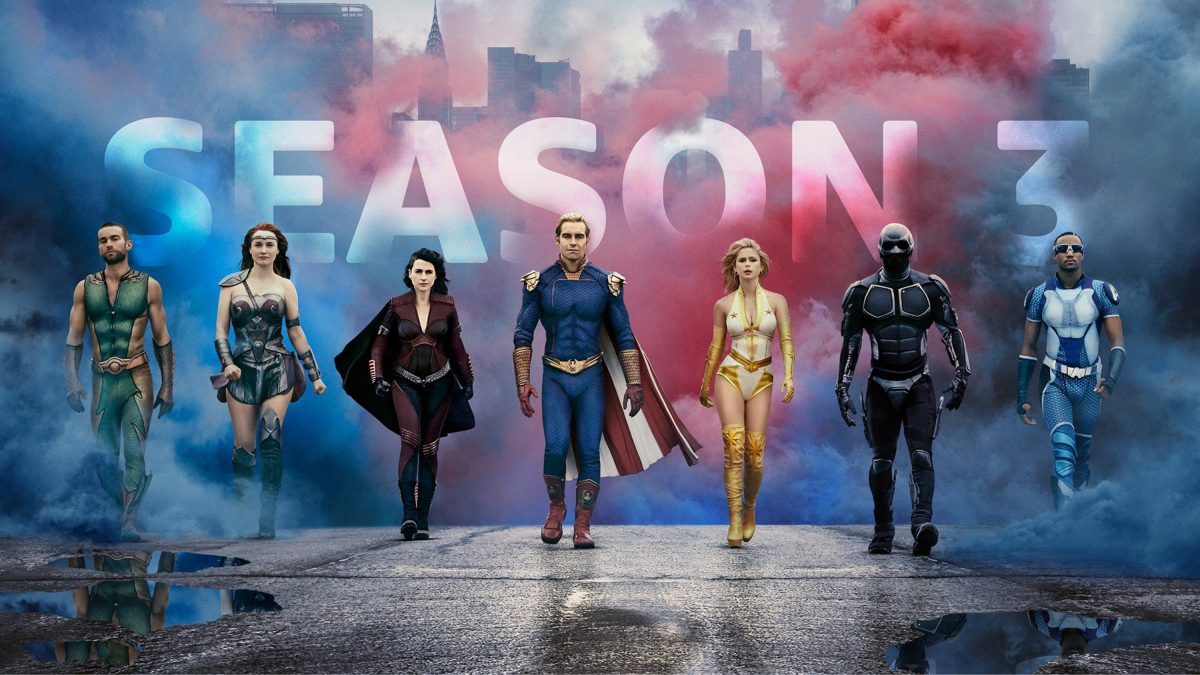 The Boys Season 3: The Boys is one of the most successful Ventures of Amazon Prime Video. However, the series is an entirely different take on the superhero genre. The show features a team of seven ‘Supes’ who are evil corporate puppets. Ever since the first season’s release, ‘The Boys’ has been the talk of the town, gathering praises from fans worldwide.

There is no confirmation as to when The Boys Season 3 will release, but the showrunners have given the fans something to talk about. In the buildup for the third installment of the hit Amazon Prime Video’s superhero drama, The Boys’ creators launched a youtube channel in July Titled Vought News News. VNN features a news parody starring Matthew Edison as Cameron Coleman. The program titled ‘Seven on 7’ releases on the 7th of every month and give us insights into what is happening.

The latest episode of VNN’s Seven on 7 came on November 7. Creating the hype for The Boys Season 3, the episode provided fans a peek of a superhero named GroundHawk. Anchor Cameron Coleman tells that the Supe has landed himself in alcohol rehab for the fifth time. Coleman then revealed a silhouette photo of the superhero having hammers for hands in the episode.

Groundhawk is ‘The Boys’ counterpart to Marvel’s legendry character Wolverine. Meanwhile, in ‘The Boys’ comic series created by Garth Ennis and Derick Robertson, Groundhawk has led a superhero team called G men, much like Marvel’s Xmen. Although, there is confirmation of the new ‘Supes’ like Soldier Boy in the Boys Season 3. There’s no news of whether GroundHawk will be a part of the upcoming season or not.

By the end of season 2, Billy’s efforts to save Becca from Vought and Homelander ended with Becca’s death when her son Ryan lost control of his powers. Then, Starlight and A-Train rejoined the Seven. Meanwhile, the big bad of the show Homelander was intimidated by Queen Meave with a video clip of the flight 37 incident.

Considering that The Boys is known for its unexpected plot twist, it is hard to anticipate the plot of the upcoming season. But after how season 2 concluded, the third season will most likely center around Victoria Neuman and her plans. Victoria, a congresswoman with an ‘anti supe’ stance, was revealed to be a ‘supe.’ Not just that, the third season of the boys will also feature Jensen Ackles’ Soldier Boy.

When Will The Boys Season 3 Release?

It has been more than a year since the second season of The Boys aired on Amazon prime Video. And fans of the superhero series are getting desperate for the release of ‘The Boys Season 3’. Although the third run’s renewal announcement came on July 23 last year, even before season 2 aired.

The filming of The Boys Season 3 began in February 2021 and wrapped up in September. And the show is currently in the post-production stage. Unfortunately, as of now, there is no official confirmation about the premiere date of The Boys Season 3. However, several media reports say that the show might hit the screen in mid-2022 with eight episodes. And each episode will release weekly. So, stay tuned and don’t miss out on the recent updates. 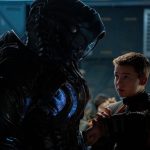