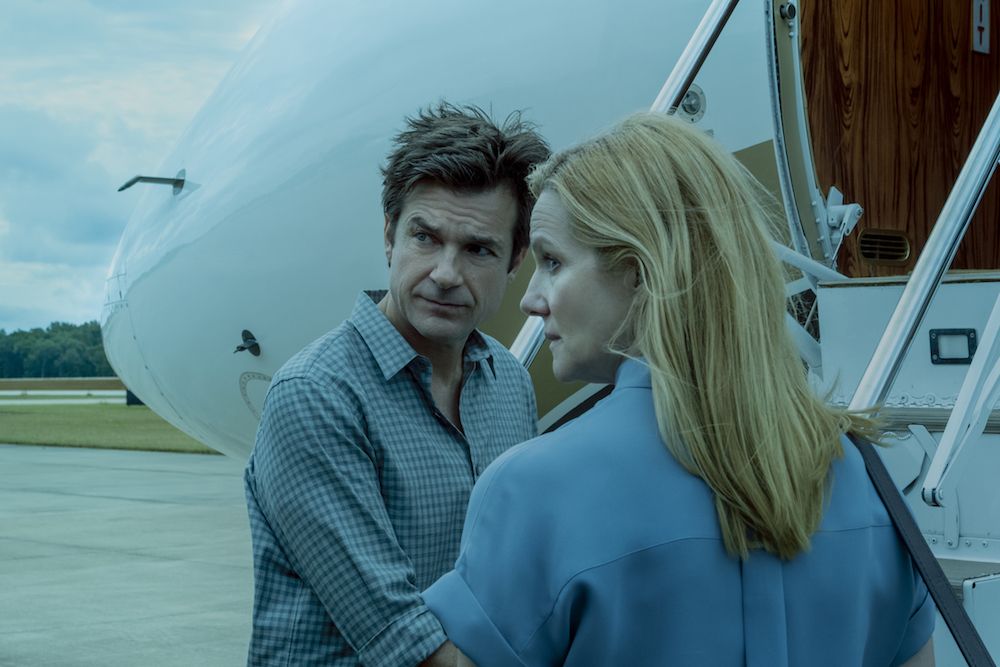 Netflix’s acclaimed crime drama series starring Jason Bateman is gearing up for the release of Ozark Season 4. And fans are eager to find out about the fate of the Byrd family in its fourth season, which will be the last part of the crime drama series.

Ozark is a Netflix crime thriller drama series that kicked off on Netflix in 2017. Created by Bill Dubuque and Mark Williams for the streaming platform, the series follows a financial adviser, Marty Byrd, who launders the black money for Drug mafias. He and his family relocate to Ozarks, Missouri after one of his money laundering schemes fails miserably. Marty plans to devise an even bigger plan to whitewash money in Ozark lakes. However, things do not go as per his plan.

The way the previous season of the show ended, fans were left all deserted to theorize what can happen in the next season. And one of them is mentioned below. Check it out-

The theory was sparked in reaction to an Instagram post by show creator Eric Koretz. Eric posted a picture of a film clapperboard. The board had “Final episode… I’m not telling you how it ends” written over it. Four symbols on the film clapper spelled out the word “Ozark.” And these symbols comprise the obvious house, gun, and a falling person.

But one of the Redditors asked the show fans to share what they think about the mentioned symbols. And several fans answered the question in their way. Some of the fans claimed that Ruth might actually be the failing person indicated in the signs. One of the comments said, “Ruth might end up pushing Darlene out of the barn window maybe.” And many others agreed with the possibility that Ruth could potentially kill Darlene in the upcoming season of the series.

Although things are not at a bad angle among Ruth and Darlene, at least till now. However, fans know that situations can change in a matter of instances when it comes to Ozark. It is also worth noting that Ruth could still hold negative sentiments toward Darlene for her connection with Wyatt. And she might even go on to kill her to get her brother back. However, there can also be other interpretations of the symbols. And to find out about the exact scheme of things, we have to wait for Ozark Season 4.

When Will The Fourth Season Release?

The third season of Ozark ended on a cliffhanger leaving the fans shocked and desperate for Ozark season 4. In June 2020, Netflix announced that the fourth season of the Ozark will conclude the story of Marty Byrd with a total of 14 episodes. Now, fans’ long wait is soon coming to an end, as Ozark Season 4 is set to premiere on January 21, 2022, on Netflix.