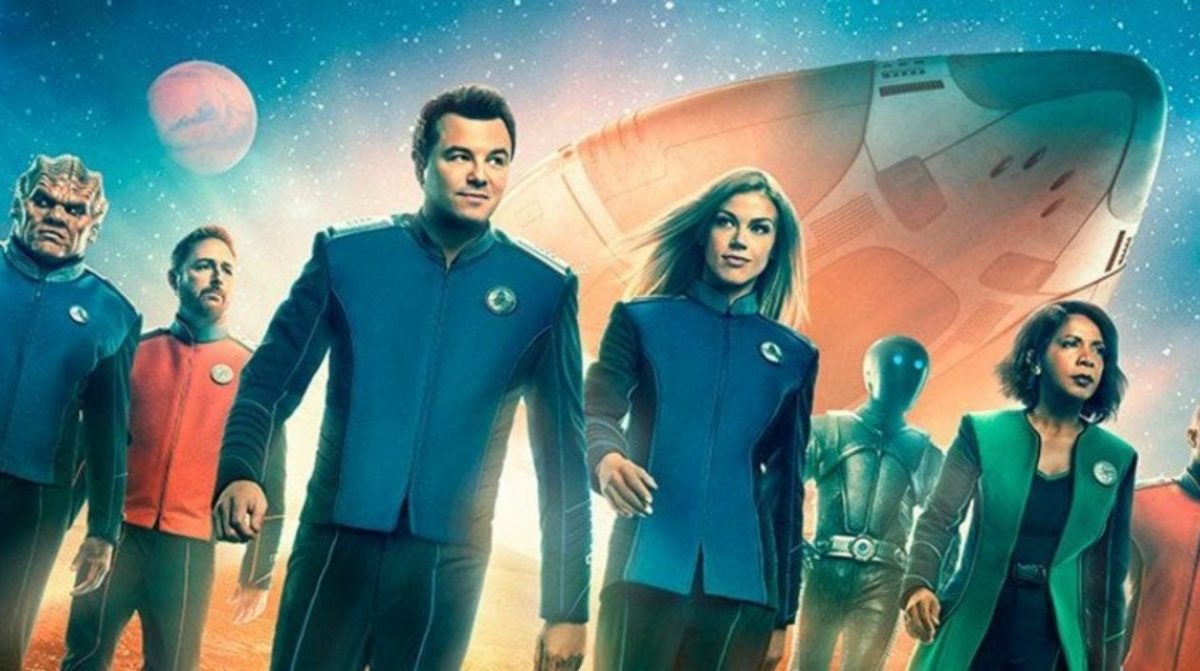 Good news for space lovers! Space comedy series The Orville is finally coming back for its third installment very soon. The second season of the series finished its run in April 2019. And fans’ long wait for almost three years will reach its end. But when will The Orville Season 3 release? Here is everything we know about the third season.

The Orville is a space adventure comedy-drama series that debuted on Fox in September 2017. Set in the 25th century, the show revolves around a spacecraft called USS The Orville and its crew. They are tasked to travel around the galaxy and explore live and civilizations in space. The crew encounters various adventures in their journey through space and realities. Although said to be loosely inspired by Star Trek, the critics lauded the first two seasons. Fans also received the series well, and they are now waiting for The Orville Season 3.

Fox confirmed the third season of The Orville in May 2019. However, in July 2019, showrunner Seth McFarlane revealed at the San Deigo Comic-Con that the series would move to Hulu for the third season.

Evidently, the show requires a grand production. Thus, it faced a long delay because of the global outbreak of Covid19. So, the fans were disappointed, and their wait kept increasing. But fortunately, after several delays, the filming for the season finally finished in August 2021. Next on September 23, Hulu dropped a teaser announcing the return of the series. However, the teaser clip revealed next to nothing about The Orville Season 3. But it gave fans a release date to look forward to. The Orville Season 3 is set to release on Hulu on March 10, 2022.

What To Expect from The Orville Season 3?

Season 2 of The Orville ended with an epic face-off. The team attempted to repair the original timeline by taking away Kelly’s recollections. The crew of Orville sought to eliminate the chaos and revive the order after Kaylon conquered about half of the galaxy. Which also included a destroyed Earth.

They realized that erasing Kelly’s memory might be the only way to restore everything back to normal. The crew acquired a vital protein to finish the procedure. First, they rescued Orville from the Mariana Trench. Then, Claire traveled to the past to obliterate Kelly’s memories. Eventually, Claire completed the task and successfully restored the original timeline.

Now, The Orville Season 3 might explore the aftermaths of the Kaylon attack. Meanwhile, Ed and his crew will try to get things back to normal in their lives. The third season is also likely to reveal Isaac’s fate after he betrayed his own tribe and joined the Union. The Orville Season 3 will also feature an association between the ship crew and Krill civilization. And, The Krills may help The Orville in their battle against Kaylon.

Also, read The Orville Season 3: Hulu Chief Teased Next Run Will Return Soon! Will There Be Season 4? 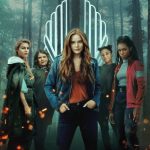 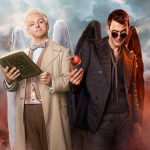