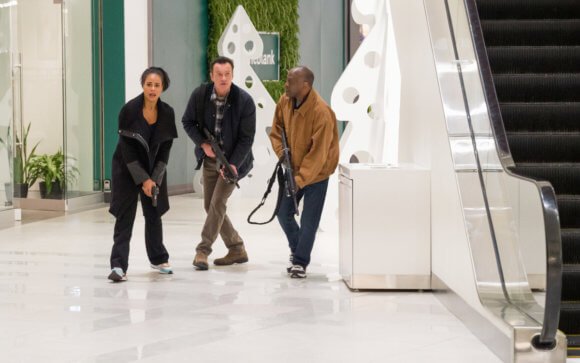 The squad will look for a brutal killer who bombs his targets in FBI: Most Wanted Season 3 Episode 10. After that, fans will see how the FBI deals with a man who kills his victims with napalm-style bombs. In the previous episode, LaCroix and Barnes were stuck in a mall shooting with three families. However, they managed to take down the shooter with their crew’s assistance. Unfortunately, the show has taken a two-week break. So what will happen in the tenth episode? Let’s find out!

FBI: Most Wanted Season 3 Episode 10 Preview: What Will Happen?

The tenth episode of FBI: Most Wanted Season 4 is titled “Incendiary.” The FBI team will be tasked to take down a young man. He will use napalm-style bombs to get rid of his targets in FBI: Most Wanted Season 3 Episode 10. Meanwhile, Jess and Sarah will try to adjust to an empty home in Tall’s absence. Barnes will be seen with his son while LaCroix takes lead to find the bomber and avoids deaths.

LaCroix and Barnes were trapped with their families during a mall shootout in the previous episode. Barnes and LaCroix thought that there were two shooters. However, there were three of them. The shooter managed to secure the mall from all directions. They informed Hanna about the mall and secured their families with other civilians. Linwood, a retired cop, stayed with LaCroix to safeguard the families while Barnes and LaCroix’s father checked the security room.

Meanwhile, in FBI: Most Wanted Season 3 Episode 9, Hana, Kristin, and Ortiz reached the mall’s entrance and found bombs at the door. Lacroix and Linwood killed a shooter. Moreover, Hanna managed to get inside the mall. Barnes and Hana discovered that the security system had been compromised. They eventually managed to restart the cameras and identified a suspect. Kristin worked with the bomb squad while Ortiz interrogated a suspect. Kristen managed to get inside the mall through the roof with Bryon’s help to avoid the alarm.

Further, Barnes’ wife Charlotte was pregnant, and her water broke. They rescued her with help from LaCroix and Linwood. They secured their families and killed the shooter. Shockingly, there was another bomb in the toms. Linwood managed to throw it to safety in time. Barnes and Charlotte welcomed their son in FBI: Most Wanted Season 3 Episode 9

If you miss the latest episode on CBS, you can stream it on the network’s website and Paramount+. Moreover, season 3 is also available on Xfinity, Spectrum on Demand, Pluto TV, Fubo TV, DirecTV, YouTuve TV, and Hulu+Live. So, don’t skip the upcoming episode and keep coming back for more informative episode previews. 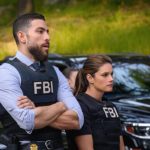 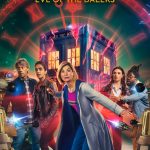