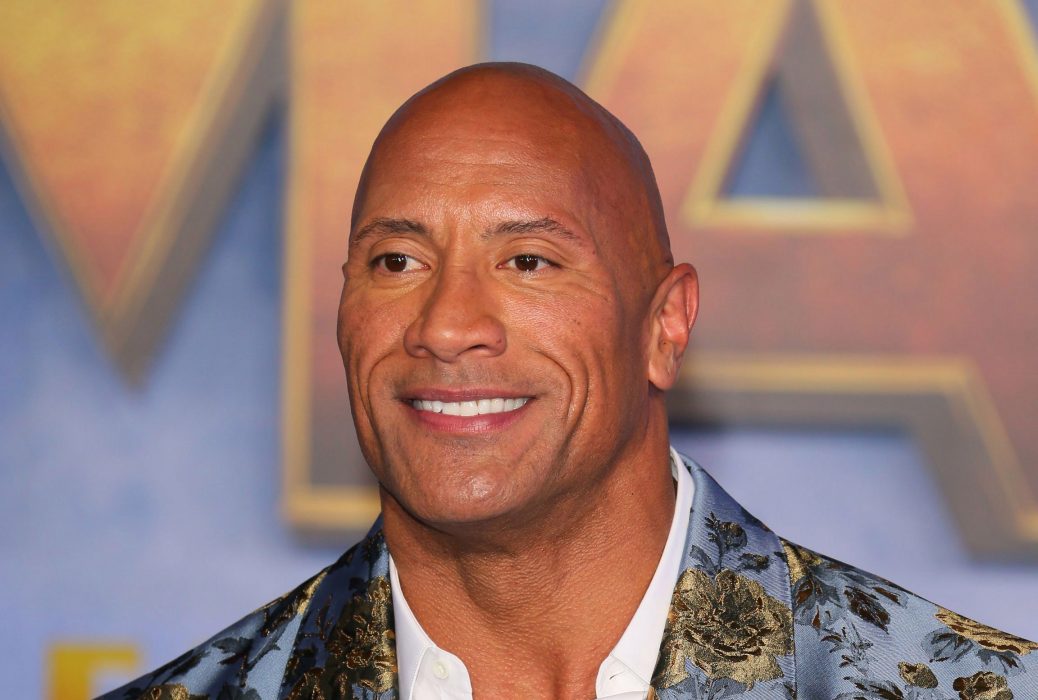 Get ready for some old school action and comedy, as Young Rock Season 2 is gearing up for its release. And fans who have been waiting for the show’s return after the first season are delighted with the news. Thanks to Dwayne Johnson’s popularity, the show has a massive buzz among the fans.

NBC’s Young Rock is sitcom drama series that debuted in early 2021 on the network. The show follows Dwayne’ The Rock’ Johnson’s life as a kid. The initial years of his life helped him make his way to an accomplished career as a WWE and Hollywood superstar. Much like Dwayne Johnson’s movies, the show features exciting characters and light-hearted humor. Three different actors play the titular character at different ages.

Nahnatchka Khan and Jeff Chiang have created the series for NBC. The first season of Young Rock having eleven episodes, has received critical acclaim. Meanwhile, fans loved the show for its uniqueness and are excited for Young Rock Season 2.

The first season of the series followed The Rock’s life in four different timelines 1982, 1987, the 1990s, and the 2030s. It focused on Dwayne Johnson while Randall Park interviewed him. During the interview, Johnson took a look back at the early years of his life. The Rock also shared his experiences growing up in places like Hawaii, Pennsylvania, and Miami. It also featured the stories about Johnson’s family, including his parents and grandmother. The series also gave us glimpses of the struggles and hardships he had to face in his life.

The first season explored unbelievable incidents about Dwayne Johnson’s life. But now, gear up for Young Rock Season 2, and expect to hear more stories from Johnson’s life. The show might also give us a look at Rock dream sequences via flashback. Back in February 2021, Nahnatchka Khan talked about the upcoming season during an interview. She said that there are numerous stories about the actor’s life that are yet to be told.

Meanwhile, the best part of the series “Young Rock” is witnessing pro wrestling legends stars’ counterparts in the show. And Young Rock Season 2 will surely keep up the trend. There are reports that the season will feature stars like Jerry The King Lawyer and Big John Studd.

While the show’s first season was still on the air, NBC confirmed Young Rock Season 2 in April 2021. Meanwhile, in November 2021, Dwayne himself announced the second season’s release date.

The Rock took to Instagram to make the announcement. In the post, he wrote, “Mark your calendars as we are pumped to bring you another @sevenbucksprod to your living rooms on NBC ~ YOUNG ROCK. Our SEASON 2 returns MARCH 15!!! You and your families have made #YoungRock NBC’s BIGGEST COMEDY IN YEARS and I can’t wait for you to see our second season.” So, don’t miss it and stay tuned with us for more updates.

Also read Julie And The Phantoms Season 2: Canceled By Netflix! Will Julie And Her Rockstar Ghosts Return? 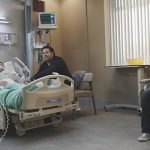 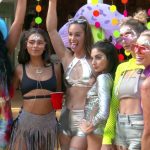