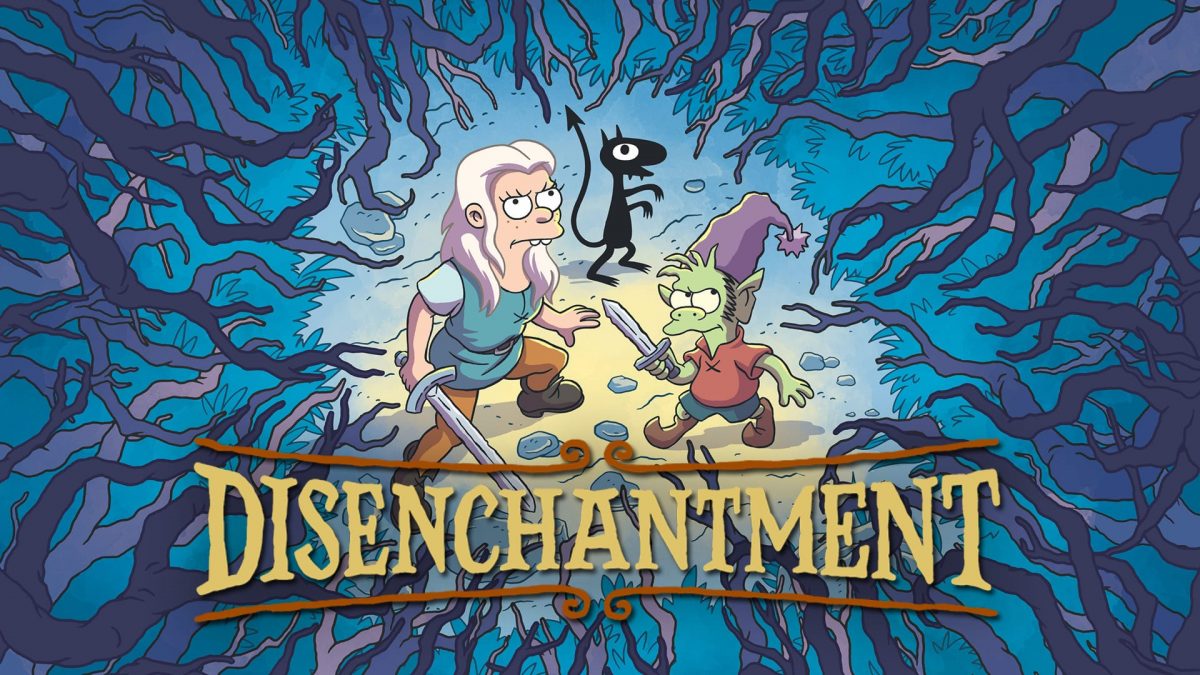 On February 9, 2022, the princess of Dreamland Kingdom, Bean, returned with brand new adventures along with her elf friend Elfo and Pet demon Luci. Now fans are eagerly waiting for Disenchantment Season 5 to return on Netflix to find what’s waiting for Princess Tiabeanie. So here’s what we know about the upcoming season of the animated fantasy series created by Matt Goering and Josh Weinstein.

What Will Happen In Disenchantment Season 5?

In the fourth season of Disenchantment, viewers saw Bean and her buddies having fresh, quirky, and fantastical adventures. At the start of the fourth season, Bean was being forced to tie the wedding knot in hell with the devil himself while Luci was trying to flee from paradise. On the other hand, Elfo wished to escape from the ogres.

Moreover, Bean managed to come back to Dreamland. However, upon coming back, things were not as she expected them to be. But eventually, she was able to reunite with her gang and with King Zøg. In the fifth season finale, Bean even meets “Bad Bean” in her dreams. When the show comes back for Disenchantment Season 5, we anticipate more of the incredible adventures of Bean and her gang in the next season.

Disenchantment Season 5: Is It Renewed?

Whereas the creator of the series, Matt Groening, while talking about the series in a media conversation, stated, “We’ve got 10 (more) episodes that we’re almost finished with, and then we’re waiting for marching orders (about renewal). There will be more.” He also continued, “We have a story we want to tell. We have an ending we’re really happy with. There’s a million plot threads and character and story arcs. We know where we’re going and we want to get there.”

Disenchantment Season 5: Who Will Return?

The main voice cast of Disenchantment features Abbi Jacobson as Bean, while Eric André gives voice to Luci and Pendergast. Meanwhile, other voice cast includes Nat Faxon as Elfo, John DiMaggio as King Zøg, and Tress MacNeille giving voice to Queen Oona and Bonnie Prince Derek. In addition, Matt Berry lends his voice to Prince Merkimer, Maurice LaMarche Odval, and Sharon Horgan as Queen Dagmar. And if the show is recommissioned for Disenchantment Season 5, most of the main voice cast will return for the next season.

What Is Dagmar’s Final Plan?

There are several mysteries and cliffhangers in the Disenchantment series. However, the one question that fans have been wondering the most is what is the ultimate goal of Dagmar in the series. This has been an unsolved storyline hook in the show for a long time, and it’s become important to the narrative. Unfortunately, just when the audience feels they’re getting a handle on Dagmar, more insights about her or her aims raise new questions.

Dagmar’s goals ultimately center around Bean, a prophecy around her, Dreamland’s magic, and a bargain between Maru’s monarchy and Satan. Dagmar’s exact intentions are unknown, save for a few snatches of information. The show will most likely maintain it that way till the end, given that it now revolves heavily around this plot hook, with more disclosed in Disenchantment season 5.

Also Read Disenchantment Season 4: Trailer Breakdown! Is There A Connection Between Trogs & The Royal Family? 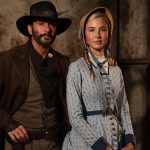