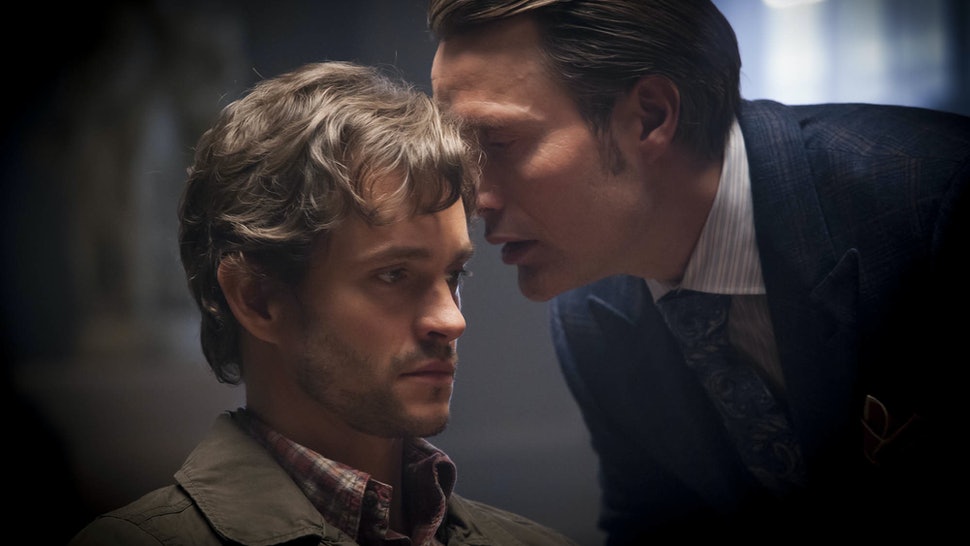 Fans were first introduced to cannibalistic genius Dr. Hannibal Lecter in the 1991 thriller film The Silence of the Lambs, directed by Jonathan Demme. Since then, the serial killer has been one of the most iconic negative characters of all time. NBC Hannibal is the Tv adaption of Hannibal Lecter’s story. The series created by Bryan Fuller, starring Mads Mikkelsen, managed to impress the fans as Mads rightly fit the shoes of Anthony Hopkins. Even after about seven years from the third season, fans are still waiting for Hannibal Season 4. But will it ever happen? Let us find that out below-

Will There Be Hannibal Season 4?

The third season of Hannibal premiered on NBC From June 15 to August 29, 2015. And as far as Hannibal Season 4 is concerned, the show has been officially canceled by NBC.

In an official statement, the network said, “We have been tremendously proud of ‘Hannibal’ over its three seasons. Bryan and his team of writers and producers, as well as our incredible actors, have brought a visual palette of storytelling that has been second to none in all of television broadcast or cable. We thank Gaumont and everyone involved in the show for their tireless efforts that have made ‘Hannibal’ an incredible experience for audiences around the world.”So unless the show finds a new home on a streaming platform, Hannibal Season 4 is as good as canceled.

What Did Mads Mikkelsen Say?

During an interview with Vulture, the lead actor of Hannibal, Mads Mikkelsen, voiced what he had to say about Hannibal Season 4. Mads said he would love to return for another season of Hannibal. He also added he has no doubt that everyone in the cast and crew also feels the same. And there’s no doubt about the fans’ interest in Hannibal Season 4. Because fans have been clamoring for years about the fourth season.

Mads stated, “I would love to go back. Everybody wants to go back, and if there’s only one season and we’re sure about that, he can finish it in a proper, surprising, stunning way.” He also added, “And I’ve been wondering if we had been on some other platform and could do whatever we wanted, would we have gone more for the graphic stuff and forgotten some of the poetry? Maybe it was a good thing we had to hold back. It served the show really well that we didn’t go full-blast Walking Dead on it.”

Bryan Fuller intended for the program to last seven seasons, with seasons 4–6 adopting the Hannibal Lecter novels and season 7 being an original storyline to wrap up the series. Fuller was never able to gain the rights to utilize The Silence Of The Lambs since the show cherry-picked narrative elements and characters from the books. He mentioned Ellen Page Academy as his perfect option for Clarice Starling in a future resurrection, so it’s possible that may change.

Fuller has also stated that he has a whole different idea for Hannibal Season 4, which would re-examine Will Graham’s connection with Hannibal in a new perspective. This notion is rumored to be a complete reimagining of the series, although Fuller has never divulged what it is.

Hannibal Season 4 would most likely be a mix of the two situations mentioned above. Whether he thinks of it as a rescue mission, a mission to stop a killer, or both, Jack may hunt Will. On the other hand, Will may find himself perpetrating atrocities with Hannibal, or at the very least, turning a blind eye to them for a short time. But it’s just a matter of time before Will breaks, if only for the sake of his wife Molly, whom fans often overlook in the heat of the Hannigram craze.

Dr. Lecter is highly likely to make Will his next meal if Will betrays him. Hannibal may harbor affections for Will, but a deadly cannibal’s feelings have their bounds. Further, Jack is likely to pursue Will and Hannibal for a long time, perhaps even the entire season. Will and Hannibal’s shaky connection will eventually fall apart, leaving Will yearning to be the man he once was rather than the monster Hannibal wants him to be. The question is whether Hannibal will allow it, and the answer is most likely no.

Also Read Hannibal Season 4: Reason Behind Long Wait, When Will The Show Arrive? Know All Details 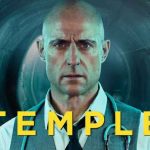 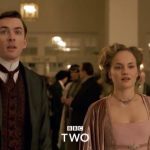