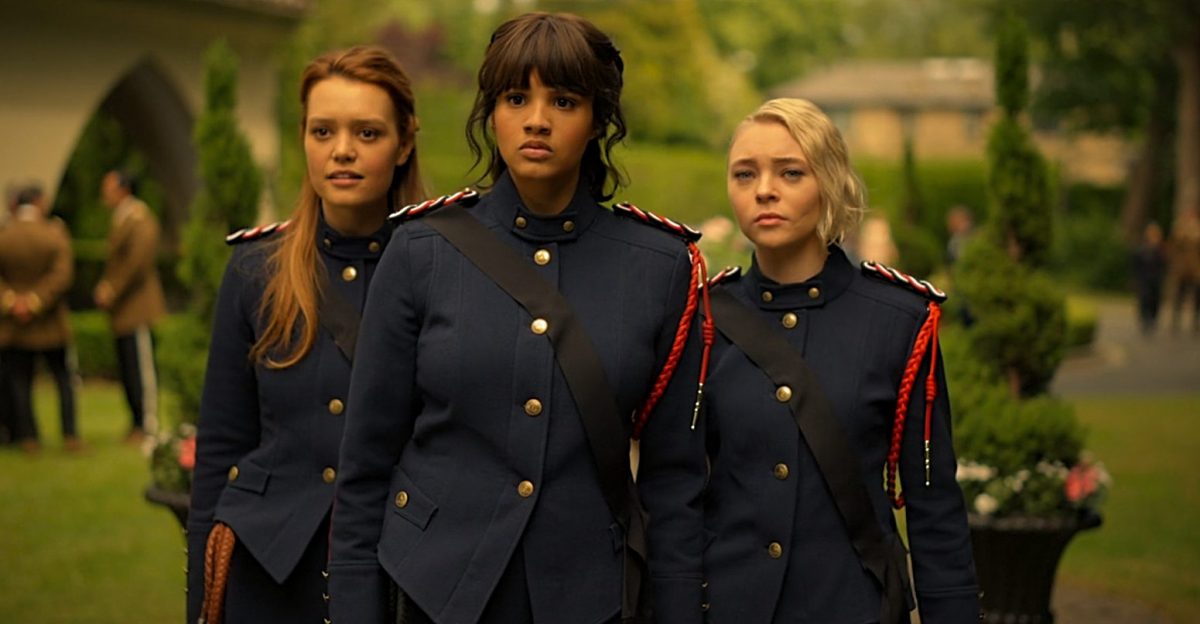 Freeform’s unique supernatural drama series Motherland Fort Salem debuted on the platform in 2020. The series revolves around a trio of witches who are trained in the United States Army to defend the country when in need as a part of the 300-year-old deal to end the Salem witch trials. And after watching the dire cliffhanger in the previous season, fans have been eagerly waiting for Motherland Fort Salem Season 3. So, what will happen in next season? Check it out here-

The witches dealt with new and dangerous threats in the last season. Meanwhile, an age-old group of witch hunters, who call themselves Camarilla, were pursuing the witches. Also, Abigail, Raelle, and Tally were forced to work with the Spree. At the end of the second season, A battle breaks out between Fort Salem and the witch hunters, Camarilla. The trio and their supporters are pushed to make tough decisions.

As the leader of the splurge has been caught in the previous season, Motherland Fort Salem Season 3 might focus on Camarilla and their campaign against witches. The second season focused on establishing various characters’ personal vendettas against the Camarilla. They continue to enrage Abigail because of what they did to her cousin Charvel. The Mycelium was born after Alder witnessed them slaughtering her coven. Scylla and Anacostia have both witnessed Camarilla’s treatment of children who appear to be witches.

Raellle is likely to join the ranks after Willa’s death. Almost every witch has a personal reason to go against Camarilla. Thus they might create a united front. On the other hand, Raelle can now interact with the Mycelium via her mother’s spirit. The witches’ fight against the Camarilla group might be in focus when the series returns with Motherland Fort Salem Season 3. Despite the opposition of Tally and others, it is evident that Alder is not willing to relinquish power so quickly. Season 3 will very certainly see Alder attempt to reclaim her status.

Who Will Return For Motherland Fort Salem Season 3?

Meanwhile, other cast members include Emilie Leclerc as Izadora, Tony Giroux playing Adil, and Kylee Brown in the role of Khalida. Then there is Praneet Akilla appears as Gregorio, Ess Hödlmoser as M, and Arlen Aguayo-Stewart appears as Nicte Batan. The cast also features Mellany Barrosas as Penelope Silver and Diana Pavlovska in the role of Willa Collar. When the series returns with Motherland Fort Salem Season 3, most of the cast members will likely be back in their roles. On the other hand, the third season might also introduce us to some new characters in the next season.

The second season of Freeform’s Motherland Fort Salem was released on the network on June 22, 2021. And the season finale aired on August 24, 2021. The show was officially greenlit for Motherland Fort Salem Season 3 on August 3, 2021, by the network. While announcing the renewal of the show Tara Duncan, president of Freeform stated, “We’re excited to bring ‘Motherland: Fort Salem’ back for a third season. I am grateful to Eliot and the entire ‘Motherland’ team. They have created truly immersive mythology that has resonated with fans since day one. and I know this last chapter will continue to deliver.” For all the fans waiting for the release of Motherland Fort Salem Season 3, the good news is the show will return on October 25, 2022. 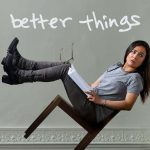 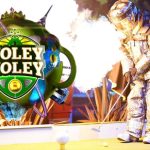