Bull Season 6 Episode 19: Bull Not In Good Shape, Marissa Works On A Challenging Case In “Opening Up” 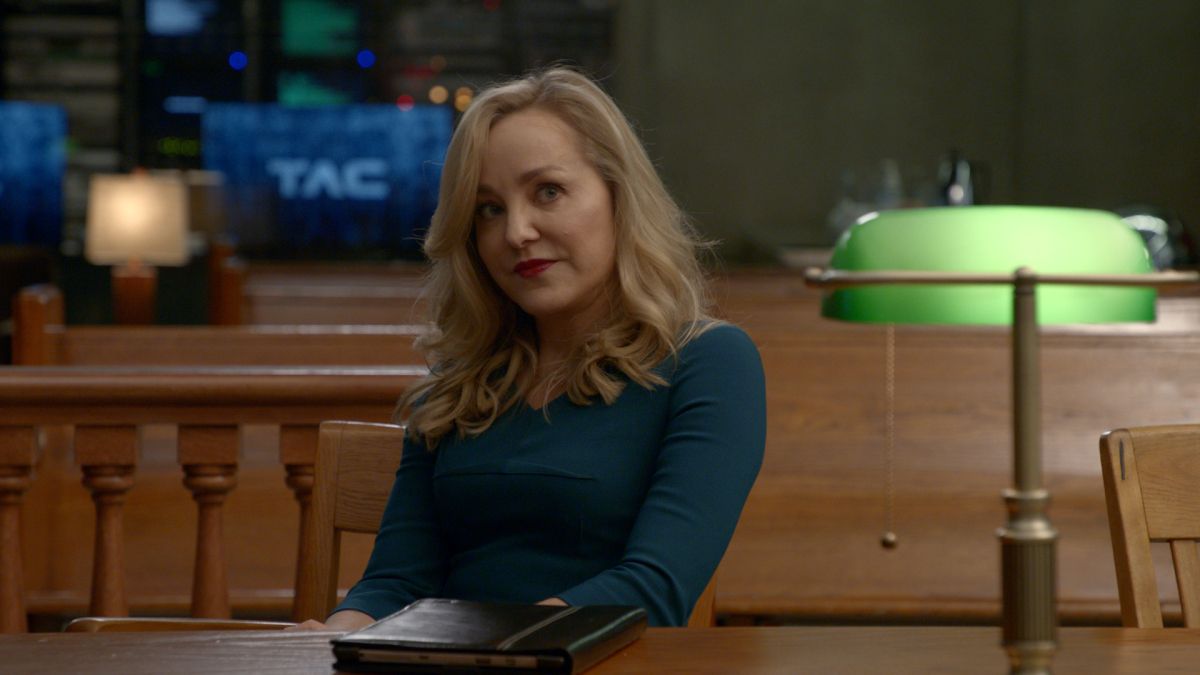 There’s bittersweet news for the Bull fans. Bull won’t be in good shape in Bull Season 6 Episode 19. He will be sidelined because of his back injury. But it will leave a great impact on his team. Now they have to deal with the case alone.

However, there’s a possibility that Bull will help them navigate the case. Since the case is quite on a personal level for Marissa, things would be quite challenging for her to deal with. Keep reading to know more.

Bull Season 6 Episode 19 Preview: What Will Happen Next?

Bull Season 6 Episode 19, titled “Opening Up,” is directed by Sasha Alexander, while Allison Intrieri wrote it. Our lead isn’t in good shape as he has a back injury which will affect his team in the following episode. Now that Bull is on rest, Marissa and Chunk have to deal with the new case. They are now forced to go to court without Bull. But it won’t be easy, and finding the evidence to support Marissa’s closest childhood friend, Kyla, will be quite difficult.

Kyla, a tech CEO, is alleged to have wrongfully fired an employee. Now Marissa has to get bottom of it to collect evidence. But there’s a possibility that Kyla will hide something from Marissa and Chunk since it could make her case weak. There will be plenty of evidence against Kyla, so Marissa and Chunk have to be careful to support Kyla.

The previous episode, titled “The Other Shoe,” opens up with the DEA arresting Danileo Kovalev, an international drug lord. He’s been on the wanted list so far, and finally, the team had arrested him. But there’s a problem the eyewitness was none other than bent DEA Agent Scott. He used to stole money from several drug busts. Now they arrested him, and he demanded immunity to testify. He only wanted to get free from prison and didn’t care if it cost releasing Kovalev. But Reilly wanted to win the case, so he asked Bull for his help in Bull Season 6 Episode 18.

They later found a woman who appeared as the sole witness of this murder case but refused to help as she was afraid Kovalev would kill her. Now, Reily’s case lacked eyewitnesses. Meanwhile, Taylor’s superior ordered her to stay away from this case. But, she ignored the order and joined Danny in seeking Olek. After killing the victim, Kovalev handed his gun to Olek. So he’s an important person as he knows where he hid the weapon. But he flew away before they could break into his place.

After relocating him, they demanded him flip on his boss. But he refused. So they left with no choice and promised immunity to Scott in return for becoming the eyewitness. But before he could reach for the trial, someone shot him. But Reilly and his team used his recording as evidence. That helped them to prove Kovalev guilty.

Bull Season 6 Episode 19, titled “Opening Up,” will air on Thursday, April 28, 2022, at 10/9c only on CBS. The latest episode follows a weekly release schedule. You can also binge-watch the show on CBS’ official website or app. Further, the series is also available to stream on Paramount+. So stay tuned.