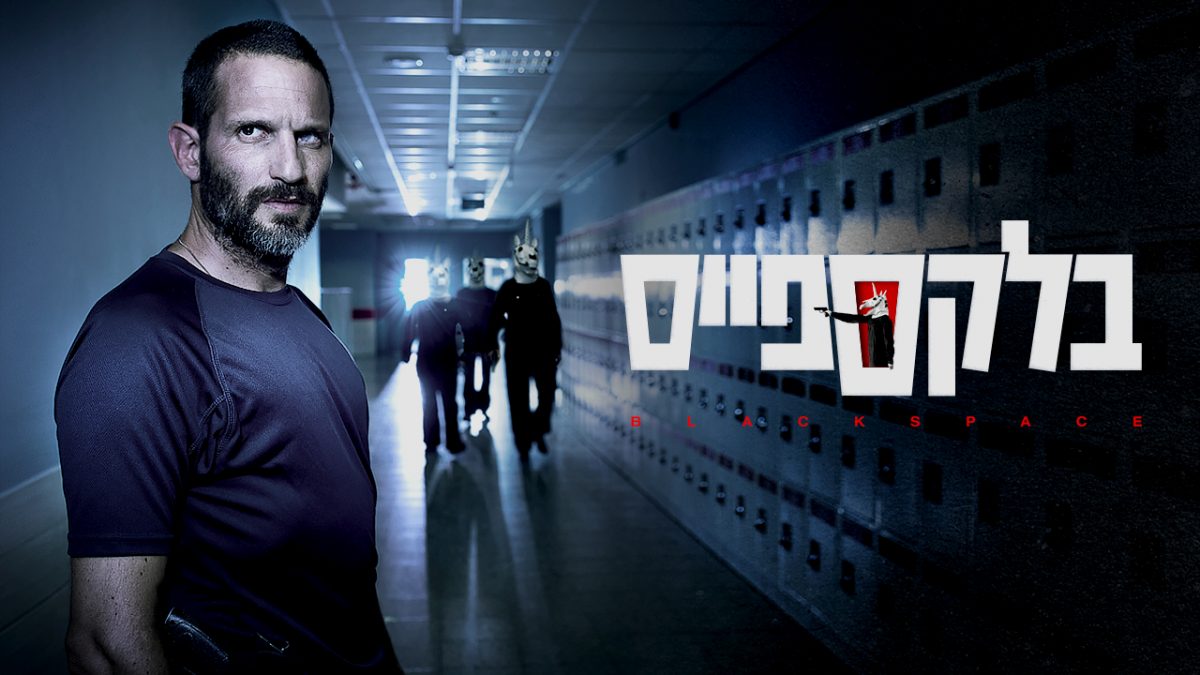 It’s been two years and more since fans last saw BlackSpace. However, there are no words about BlackSpace Season 2. Back in 2021, Netflix renewed the series for the second season, and the show was on work too. But due to the surge of COVID-pandemic, things took a drastic turn. As of now, fans are still rooting for the second run. Let’s see where production has reached.

The Israeli thriller drama BlackSpace follows a detective Rami Davidi, who uses his unorthodox skills to investigate a crime scene. The series opened up with a shooting case at a small-town high school. A group of people wearing unicorn masks forcefully entered the school. They were held responsible for the massacre. But Rami thinks that there’s more to this story. After learning that the school kids were using an app named BlackSpace to communicate with each other.

BlackSpace Season 2: Will It Ever Happen?

BlackSpace originally debuted back on December 13, 2020, and due to its incredible performance, Netflix picked the show, which aired on May 27, 2021. Shortly after the first season, Netflix renewed the show for the second run. Soon after Netflix picked the series, the Vice President of Content at Reshet, Ami Glam, said they were thrilled with the giant streaming platform that picked the Israeli show, which was a big step for them as well as the Israeli television industry.

The production company Federation Entertainment has not only signed the deal with Netflix, but they have also signed agreements with NPO in the Netherlands, RTL in Germany, and another streaming platform in Latin America. Further, the series gained 6.7/10 on IMDb and 76% positive responses on Google. Despite it gaining mixed responses, the series is loved by people worldwide. So the renewal doesn’t come up with a surprise.

Back in 2021, the production house announced that BlackSpace Season 2 was currently on work. But due to the surge of COVID-19 and some crises in Israel, the production was on halt. But, it hasn’t been clear whether the show is undergone production. As of now, anything could happen. We hope that production will start again soon in mid-2022.

BlackSpace Season 2: Who Will Join The Team?

No doubt, Guri Alfi plays the prominent character of the series, so he will return as Rami Davidi. Apart from him, Meirav Shirom as Miri Davidi will return with Reut Alush as Morag Shmuel and Shai Avivi as Chanock Tavor. Assi Levy as Noga Russo will return with Liana Ayun as Libby and Yoav Rotman as Itamar. Gily Itskovitch will return as Shir Tadmor and Hadas Jade Sakori as Maayan. But unfortunately, Noam Karmeli, who played Eran Sagi, won’t return in the second run as his character died in the closing moment. There’s a chance he might return in some capacity in flashbacks.

What To Expect From BlackSpace Season 2?

In the finale, Eran confronts Morag before shooting himself. Meanwhile, at school, Itamar and Libby face off with Chanoch, who tried to pull the trigger of a gun. Chanoch comes clean in the end. But Itamar shoots him on his shoulder when Davidi shows up. Libby escaped the crime site. But Davidi somehow managed to catch Itamar, and now both Chanoch and Itamar are in police custody. Meanwhile, Miri was in the hospital. So Davidi visited there as she had given birth to their child.

Now in the second season, we will learn how things will change between Davidi and Miri. The birth of their firstborn will bring a new dynamic between them. Well, she thinks that Davidi only cares about his work and not her. Well, he also slept with Morag, his colleague. So she might be correct. Further, Libby escaped the crime scene, so we will see where she is and how things are going on in the upcoming season. Now that Chanoch and Itamar are in police custody, they will indeed reveal a whole new perspective on this investigation.

As of now, Netflix hasn’t revealed any information regarding the second season of BlackSpace. Further, the show went into production back in 2021. But it was on halt due to the pandemic, and now it remains unlcear whether it has undergone production. But if the show goes to work in mid-2022, we expect BlackSpace Season 2 might return sometime in 2023

Also Read Barbarians Season 2: Returning On Netflix? What Are The Chances?.