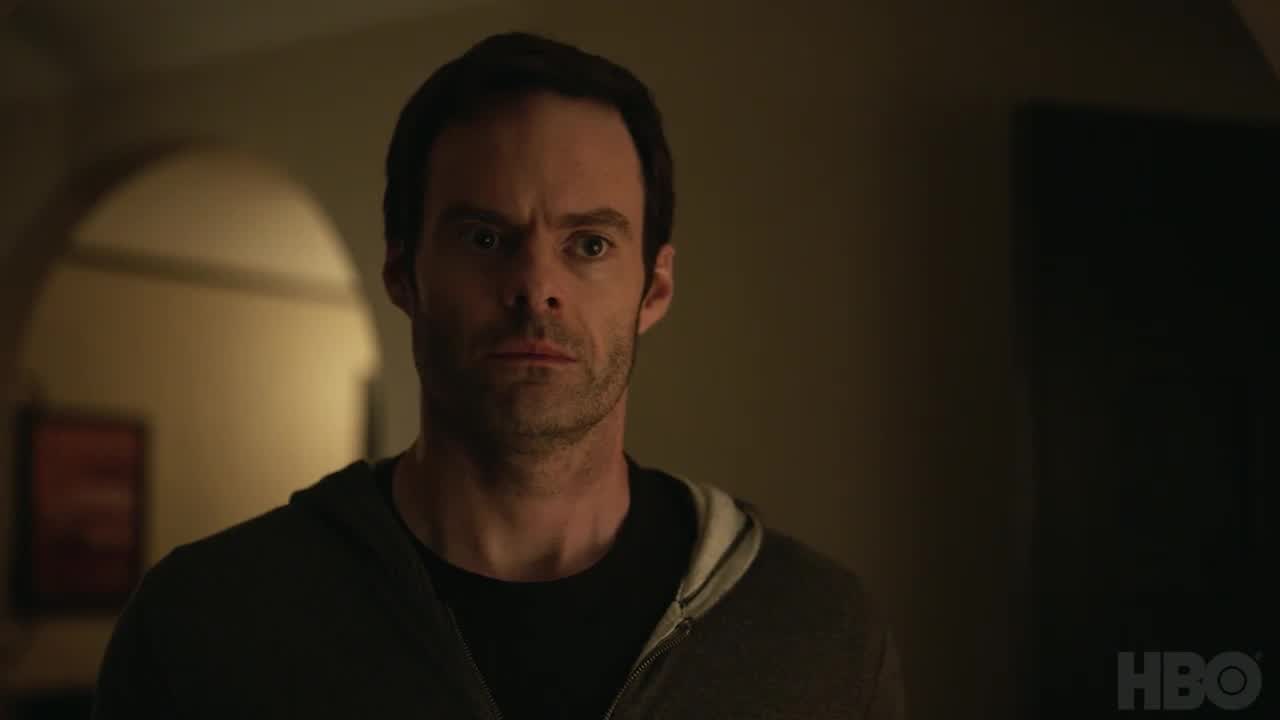 In the first episode of Barry Season 3, things got intense when Barry came neck to neck with Cousineau. However, by the end of the episode situation calmed down, and Barry decided not to kill his former teacher and sought his forgiveness. Now it will be interesting to see what Barry Season 3 Episode 2 has in store for us.

What To Expect From Barry Season 3 Episode 2?

The upcoming third episode of Barry Season 3 is titled “Limonada.” The episode is co-written and directed by the lead actor Bill Hader. We have a brief glimpse of the episode from the promo in which we saw a man asking two little girls whether they are selling Lemonade. To which they reply yes. Then he asks for the price, and they say one dollar. The clip ends with the man saying, “Fantastic Ill’ Take Two.”

Meanwhile, the synopsis of the episode tells us that in the next episode, Cristobal and Hank will encounter a huge obstacle when Cristobal’s father-in-law, Fernando, comes to Los Angeles unexpectedly. He will want to wipe out the Chechens and return Cristobal to his homeland.

The first episode of Barry Season 3 was titled “Forgiving Jeff.” In the episode, Barry found himself performing violent melodies amidst his utmost attempts to thwart crime after becoming unsatisfied with his existence as a wannabe actor. On the other hand, Sally was climbing the ladder to success in the TV world, which made Barry even more disappointed and damaged their relationship. Meanwhile, for his involvement in Loach and Janice’s death, Barry has been abducted. Barry came face to face with Cousineau in an interrogation.

The Cousineau asked Barry to surrender to the police at gunpoint. But Barry managed to come out on top. Towards the end of the episode, Barry takes Cousineau to a secluded place was about to kill him. However, Cousineau’s plead had an effect on him. In the midst of his inner anguish, Barry repeated Hank’s words, saying that forgiveness must be earned.

The episode ended with Barry having an epiphany. He decided to correct his actions. Barry sought Cousineau’s forgiveness and claimed to know what he should do. He will most likely assist Cousineau in resuming his acting class and steering his teacher’s career on the proper path. Barry learned that if he wants to feel better about himself, he needs to pay for his sins.

When And Where To Watch Barry Season 3 Episode 2?

Barry returned to HBO with the third season on April 24, 2022. Now, after one week, Barry Season 3 Episode 2 is coming to our screens, and fans are excited about it. Barry Season 3 Episode 2 will premiere on HBO on May 1, 2022. Fans will be able to catch the telecast on HBO at 10 pm Est. On the other hand, the episode will also be available to stream on HBO Max and HBO Go. 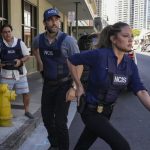 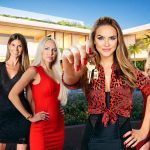