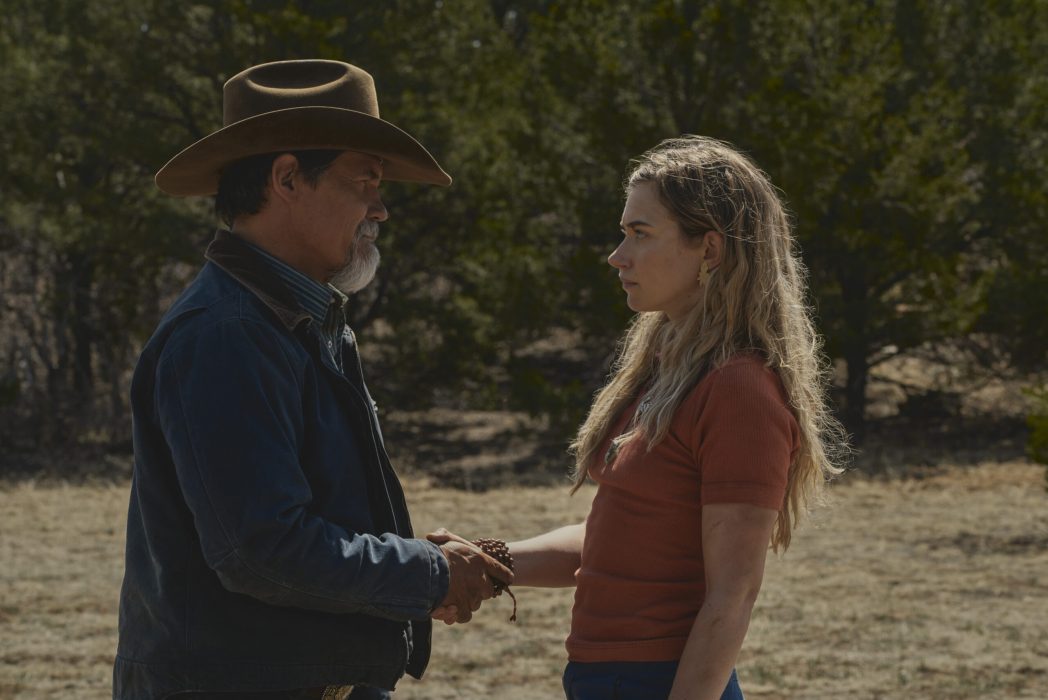 The inaugural season finale of Amazon Prime Video’s Outer Range, which aired last week, left viewers with more questions than answers. Outer Range was successful in creating a captivating mystery that was complicated enough to elicit theories and provoke viewers. The show focused on how the Void’s time travel functioned. However, there are a few more unanswered questions that fans are hoping Outer Range Season 2 will address.

Amazon Prime’s Outer Range is neo western sci-fi drama series starring Josh Brolin and Lilli Taylor. The series created by Brian Watkins revolves around the Royal family dealing with the existence of a bizarre black void on their land. The show has received critical acclaim and fan appreciation alike for its intriguing first season. Now, let’s see what the future has in store for the show.

Will There Be Outer Range Season 2?

However, viewers know that the show with a star cast, including Josh Brolin, has been doing really well in terms of viewership and critical response. Therefore, the future seems bright for Outer Range Season 2. But we will have to wait till the streaming service officially confirms the second season. If Amazon decides to give the series another go, it might premiere around mid to late 2023.

What Could Happen In Outer Range Season 2?

When the series returns with Outer Range season 2, it will pick up the story from where the first season left off. The second season could focus on Royal’s attempts to reunite with his family. On the other hand, the second season would reveal more about Perry’s time in the black Void and how Amy became Autumn. The second season could possibly shed light on Rebecca’s abduction and Rhett’s desire to leave his family’s property. If the series returns, it will undoubtedly reveal the mineral on the Abbotts’ property and its relation to the black Void.

Is Autumn From The Future?

Outer Range fans have been trying to make sense of the mountain’s disappearance. And why does Autumn appear to be so knowledgeable about the Void? And many of these admirers began to assume that Autumn had arrived from the future. Autumn and her hidden donor are largely unknown to Royal. But much of her behavior suggests that she is from the future and requires Royal’s assistance in time travel through the Void in order to return to her own time. She had sketches of the Void on the Outer Range before Royal ever knew about it.

Furt hermore, before speaking with Royal for the first time, she knew its approximate position and hinted at knowing what had happened to Perry’s missing wife. Autumn’s visit from the future would explain more than the missing memories; it would also explain the strange events that occurred near her. Most notably, the mountain’s departure and Royal’s visions.

This explains why she was taken aback when she learned of Royal’s appearance the next day; she had anticipated him to travel back in time as she had. Autumn led a group of individuals dressed in yellow while armed men guarded or sought to harvest the mineral during Royal’s voyage to the future. Autumn could seek to utilize her newfound knowledge of the Void to alter her own destiny.