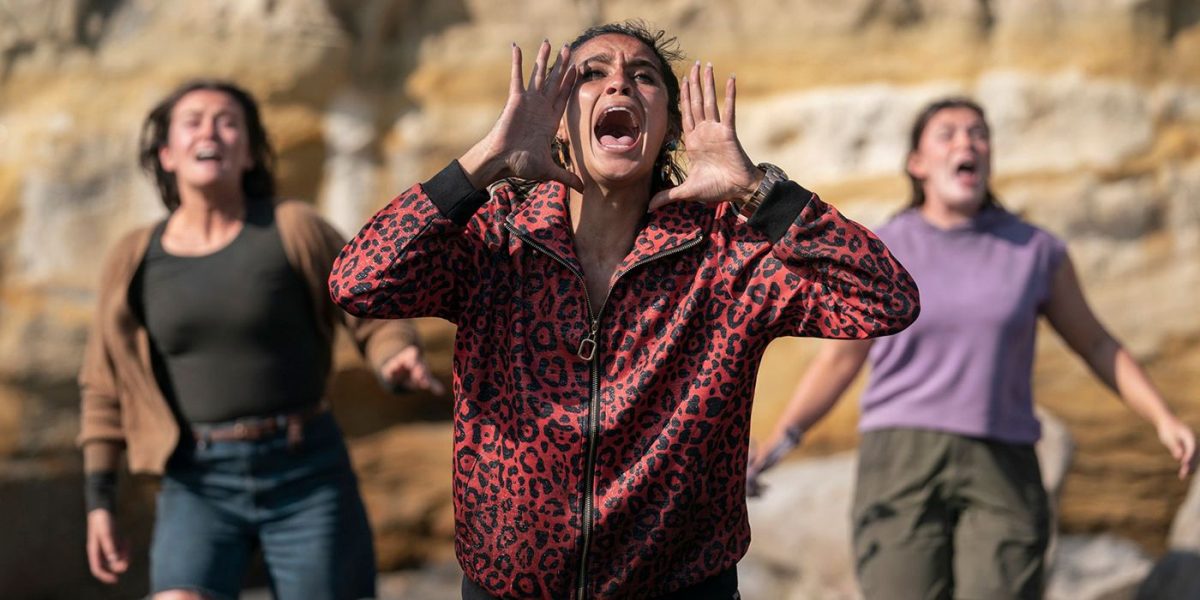 Amazon Prime’s The Wilds is mystery adventure drama series that debuted on the streaming service in 2020. The series created by Sarah Streicher revolves around a group of plane crash survivors stuck on a stranded island, but little do they know that they are a part of an experiment.

What To Expect From The Wilds Season 3?

Gretchen Klein yanked everyone from their facility and kicked off phase 3, which appears to be a new control group. This time, though, the boys and girls were mixed. Dawn of Eve was intended to demonstrate to the world that women are more capable of leading than men. It’s a theory Gretchen was able to prove in some way because the girls lasted for 50 days, whereas the boys only survived for 34 days owing to their behavior. But, presumably, Gretchen now needs to demonstrate her values by allowing the boys and girls to coexist in a different context.

When Is The Wilds Season 3 Coming?

All the episodes of the second season of The Wilds premiered on May 6, 2022, on Amazon Prime Video. As far as The Wilds Season 3 is concerned, here’s what we know. It has been only a few days since the second season’s release. Thus, it is not surprising that Amazon Prime has not made any official announcement yet about the show’s renewal.

Amazon might want to analyze how season 2 is performing. But given the show’s popularity and Amazon Prime’s track record. We can expect The Wilds Season 3 to be renewed sooner than later. However, nothing can be said about the release date of the third season at this point.

Why Was Seth The Best Character In The Second Season?

Despite being the season’s unambiguous villain, Seth was the character that fans loved to detest, along with Gretchen. Fans kept waiting for the other shoe to drop and a twist about him to be exposed because he seemed so pleasant at first.

From nearly killing his own brother to the horrible deed he committed against Josh and the revelation of how he harmed his previous lover back home, he has done it all. Seth suffered far more as a result of his mother’s abandonment than the others knew. Fans are anticipating a huge role for Gretchen in The Wilds Season 3. Thanks to the big announcement that he has been working with her the entire time. 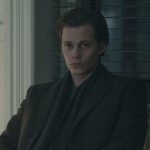 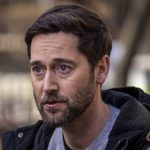