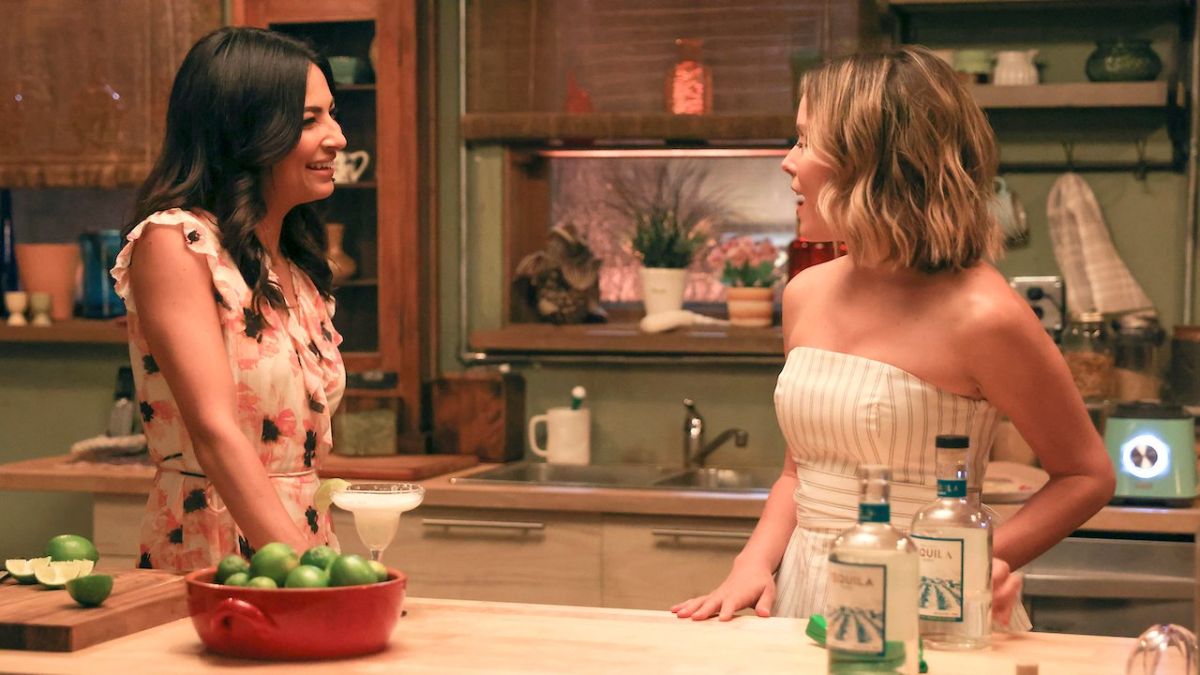 The previous episode raised the stakes high, and now fans are eager to know what happens next in A Million Little Things Season 4 Episode 19. No doubt, Patricia Bloom will continue to create a mess in Maggie’s life. Meanwhile, Katherine will talk about her friendship with Shanice Williamson, including her future with Greta. As for Sophie, she will learn about her late music teacher from Kai. Keep on reading to know more.

A Million Little Things Season 4 Episode 19 Preview: What Will Happen Next?

In the promo clip of A Million Little Things Season 4 Episode 19, Maggie suddenly burst into tears in front of her mom in a doctor’s office. After convincing Gary that she can deal with IVF, she worries that she might not be ready for this huge step. Although Patricia and Maggie have indifference between them yet she supports her daughter in this situation. Meanwhile, Greta and Katherine will have a serious conversation. Greta will be upset that Katherine didn’t tell Shanice about her girlfriend and later suggests they need a break.

So now, Katherine will wrestle with her past with Shanice and future with Greta. Next, Sophie will watch Anna and Eddie pack for their weekend plan. When Sophie points out that they are packing lightly, the pair says they plan to stay inside. Sophie also learns about Kai’s relationship with Peter. Now it looks like something will happen in Sophie’s place. Further, the recent teaser image suggests two new guest stars will join the show in A Million Little Things Season 4 Episode 19- Sebastien Roberts and Caroline Cabe smile at someone in the picture.

Gary learned in A Million Little Things Season 4 Episode 18 that his sperm count was low, and he believed that the universe was trying to tell him something. But Maggie said she wanted to give IVF a shot. Maggie’s mom, Patricia Bloom (Melora Hardin), suddenly arrived at Maggie’s office and spotted a notification of an IVF appointment on Maggie’s computer. She then told Maggie that she missed her, that’s why she visited her. Later, she gave Gary advice to go with Maggie to their IVF appointment.

Meanwhile, Shanice returned with her daughter for her movie premiere and befriended Katherine. There she also connected with her kids and spent some time with them. As for Anna, thankfully, he didn’t kill Peter Benoit. But Eddie knew about Anna’s drinking problem and decided to help her by giving her the first chip. She stayed sober for around 24 hours. Sophie scheduled a meeting to help Anna deal with her pain.

A Million Little Things Season 4 Episode 19, titled “Out Of Hiding,” will air tonight at 10 pm EST only on ABC. The all-new episode airs every Wednesday night on ABC. You can also stream the show the following day on Hulu. Further, it’s also available to stream on Fubo TV, DirecTV, Sling TV, and YouTube TV. Stay tuned. TechRadar247 will keep you updated.