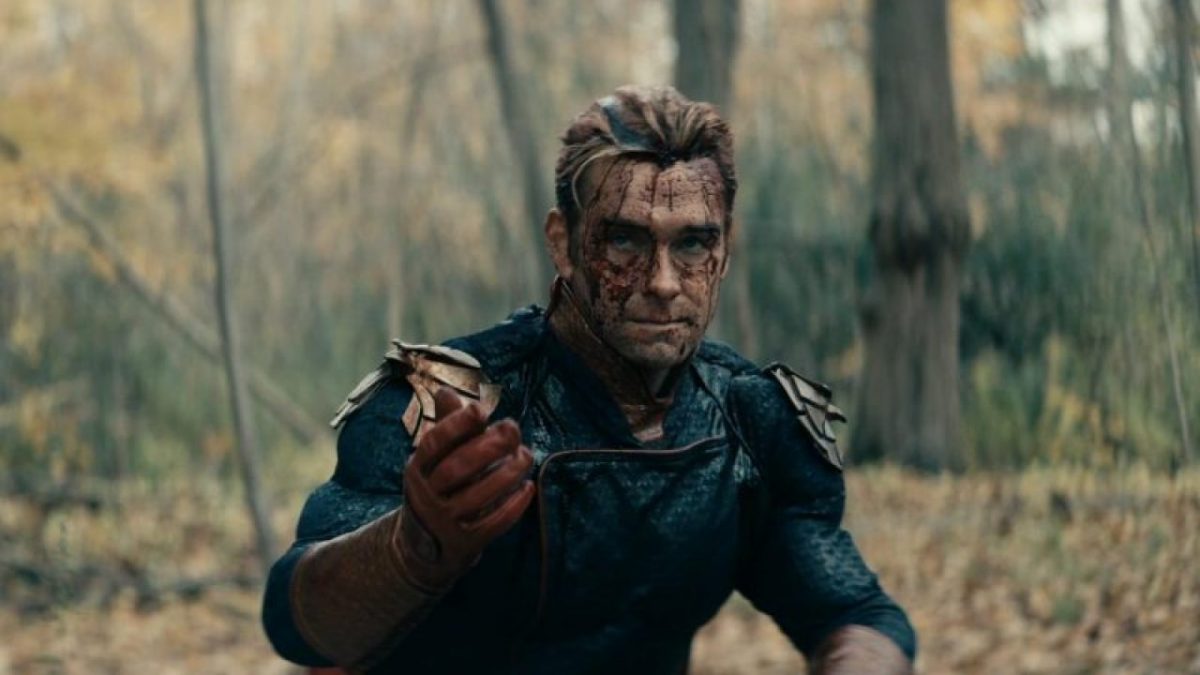 Whether it be ever crazier Homelander or the introduction of Jensen Ackles’s Soldier Boy, there are more than enough reasons for us to be excited for The Boys Season 3. However, the thing we are most excited about on-screen is our favorite anti-hero Billy Butcher with the powers of a Supe, kicking Vought’s ass. What more will happen? Let us take a look-

What Does The New Trailer Reveal?

Just a few days before the premiere of the third season of the Superhero satire show, Amazon Prime released the all-new trailer for The Boys Season 3 on May 16, 2022. We see Fresh supes, new conflicts, and plenty of violent action in The Boys Season 3 teaser. The latest teaser reveals more about the next season. Homelander is in public relations mode following his snafu with Stormfront last season. He turned out to be a Nazi, while Billy Butcher attempts to level the playing field in his struggle against the supes by temporarily becoming a Supre.

There are also many new characters in the teaser, including Jensen Ackles’ Soldier Boy, who appears in both flashback and modern-day in the upcoming season, along with some very severe powers. The latest teaser for Season 3 of The Boys offers a lot of potential for the highly rated superhero program. It will continue the storyline tracks that have already been established.

With the possibility of Homelander turning an even looser cannon, some speculated that Soldier Boy and The Boys would combine to take him down. Homelander was efficiently employed to replace Soldier Boy. Therefore the experienced supe’s interests may be similar to Billy Butcher’s. The thrid season’s trailer for The Boys lends credence to that argument. In the last scene, a hairy and disoriented Soldier Boy emerges from a cryogenic container.

Will Stormfront Return In The Boys Season 3?

In the season 2 finale, Stormfront came close to being killed by Homelander’s son, Ryan, but she survived. So, whether she will return or not in the future season remains a mystery to fans. According to a few Redditors, Aya Cash is credited on multiple episodes in Season 3, so she’ll be back in some capacity.”

While others debate, Aya Cash, now in her third season, is wondering about Soldier Boy memories. Since Stormfront is a Nazi and Soldier Boy, a spoof of Captain America, battled Nazis, watching them interact with one other in the past will be fascinating.

Redditors are theorizing that Butcher grabbing Compound V in the show will lead to the scenario in the comic where he takes out retribution on his own. This moment appeared in The Boys comics. And the users believe it will be in the show as well, most likely in conclusion.

This seems like an action-packed scenario. And if it happens on the program, viewers will undoubtedly be on the edge of their seats. Given the current infatuation for Soldier Boy, fans may wish for him to stay a bit longer and not die in The Boys Season 3.

It has been about two years since the debut of The Boys’ second season on Amazon Prime in September 2020. Even before the premiere of the second season, Amazon Prime renewed the series for The Boys Season 3 in July 2020. The production for the third season began in February 2021. Meanwhile, On September 21, it was reported that the third season had wrapped up filming. And the season entered in the post production.

However, the release date for the third season was not revealed until January 2022. The Boys Season 3 is scheduled to return on Amazon Prime Video on June 3, 2022. Much like the previous season, the third season will also follow the weekly episode release pattern.

Also Read The Boys Presents: Diabolical Season 2: Renewed By Amazon? What’s Next For The Supes From The Boys Universe? Find Out Here 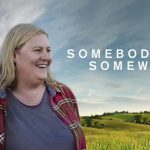 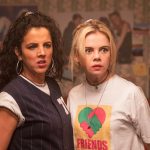