Home Entertainment Conversation With Friends Season 2: Will The Show Return? What Are The Chances?
Entertainment News TV Shows

Conversation With Friends Season 2: Will The Show Return? What Are The Chances? 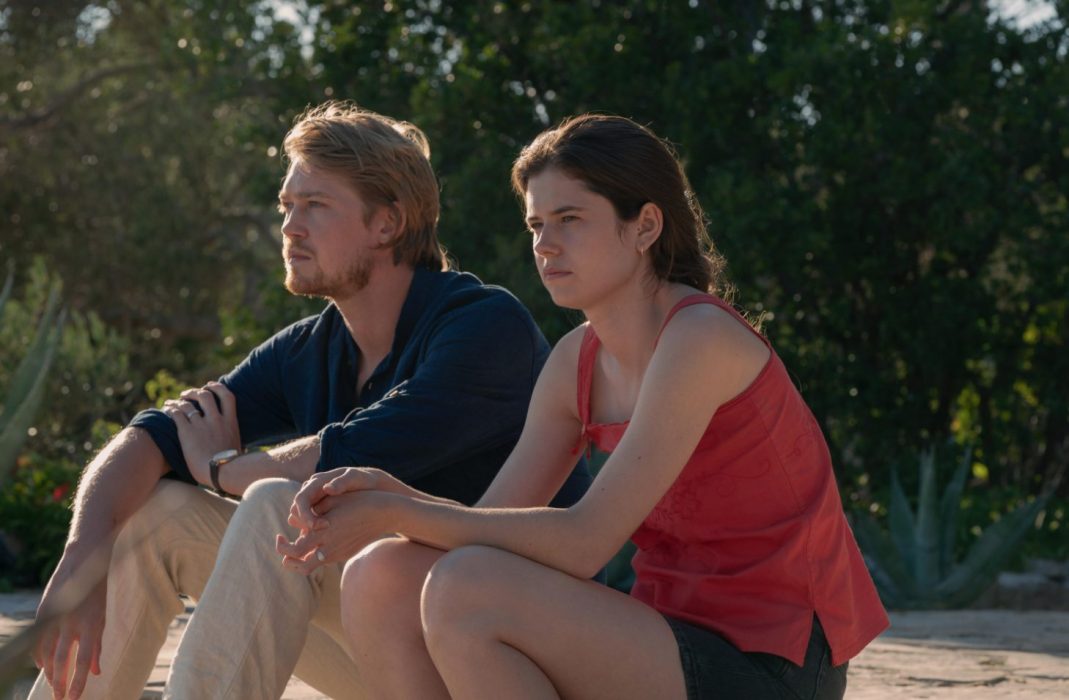 The inaugural season of the drama series Conversation With Friends premiered on Hulu last week. The show created by Alice Birch and Mark O’Halloran is based on Sally Rooney’s book of the same name. The first season ended on an inconclusive note, as Frances said to Nick to come and get her. Therefore, fans are eager to know will the series return with Conversation With Friends Season 2.

Will There Be Conversation With Friends Season 2?

The author has also hinted that the story of the novel ended. During a conversation, she stated, “But as soon as I had the initial idea, which arrived in the form of my four central characters, I knew I wanted to pursue it as far as I could. And I realized it was over, strangely enough, when I wrote the final scene.” She also added, Once I identified that impulse and reasoned myself out of it, I wrote the final scene as it is now – and I felt the novel was finished.” Therefore, the show might not return for a second season.

However, in the last moments, Nick makes the mistake of calling Frances. She told him about her disease, reminding him of their discussion about children. The two started talking about how their romance ended. “Nick, come and get me,” Frances said in the closing moment after he revealed he wanted to be there for her all the time, leading many to hope there would be a second season.

Other cast members in the show also include Sallay Garnett as Evelyn and Emmanuel Okoye as Andrew. If the series is recommissioned for Conversation With Friends Season 2, we can expect the return of the majority of all the main cast members. On the other hand, the second season might also expand shows introducing us to some new faces.