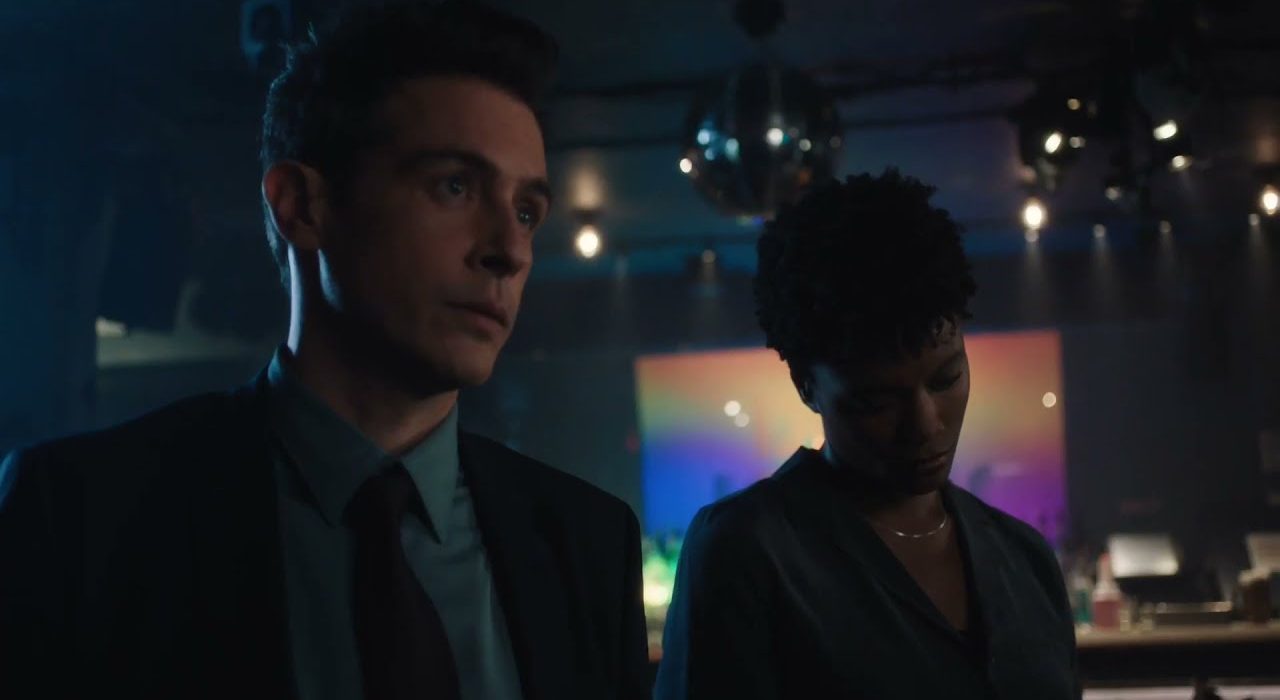 The FBI team will deal with a shocking case in FBI Season 4 Episode 22. Someone has stolen some weapons, and now the team will work to find who’s this person. Meanwhile, they will have a realization that will create chaos amongst the team. They will now head to work on something that leaves them in a daunting position, especially when they learn about one of the robbers. Keep reading to know more.

FBI Season 4 Episode 22 Preview: What Will Happen Next?

In FBI Season 4 Episode 22 promo, someone breaks into a place to steal weapons. The person steals an array of automatic weapons, which could cause serious damage. While investigating the case, the FBI learned that one of the robbers was Jubal’s classmate. It took a completed different turn when they learned that it has a connection with a kid. So Jubal will work closely to find the person as he loves his son and doesn’t want him to fall prey to it. Further, Jeremy Sisto will deal with his loss. He lost Rina Trenholm and now will work on accepting it.

The previous episode opened up with a retired DEA Special Agent Thomas Webber, who died outside a bakery. The murder took place in broad daylight. The witnesses claimed that the murderer was wearing a mask. Further, they weren’t sure about which direction he left in as he suddenly disappeared. FBI seemed confused whether Webber’s murder had related to his past cases or the one he was working on. He worked at a strip club as a bouncer.

Just a day before his death, something happened at the strip club. He threw a man who was behaving rudely with his girlfriend. The FBI found the footage and decided to look for the supposed boyfriend named Rafer Boggs in FBI Season 4 Episode 21. But when the FBI reached him, he ran away, but he had an alibi that made them believe he had nothing to do with the case.

Later, it was confirmed in FBI Season 4 Episode 21 when someone shot a church janitor. The witness told that the shooter was wearing a mask. The FBI found some connection between the two cases. They later learned that both of them were due to testify against LS-19. Webber was the lead investigator, while the janitor was the one who discovered a bunch of drugs in an LS-19 car. So their murder might have a connection with this case.

While the team worked on finding the shooter, Kayla Marsh entered and helped them to access the phone. Marsh was a waitress and drug addict, so the FBI threatened her to help them. They later identified that the real shooter was Trey Cooper, a member of LS-19. He was Marsh’s boyfriend. The FBI asked her to collect the gun, but Nina wasn’t on the board.

FBI Season 4 Episode 22, titled “Prodigal Son,” will release on May 24, 2022, at 8/7c only on CBS. It will mark the end of this season. You can also catch the show on Paramount+. Further, FBI is available on live streaming platforms like Sling TV, Fubo TV, DirecTV, and YouTube TV. Furthermore, the show is also available on Amazon Prime Video. Stay tuned. TechRadar247 will keep you updated.