Dynasty Season 6: Has The CW Renewed The Series Already? Find Out Here 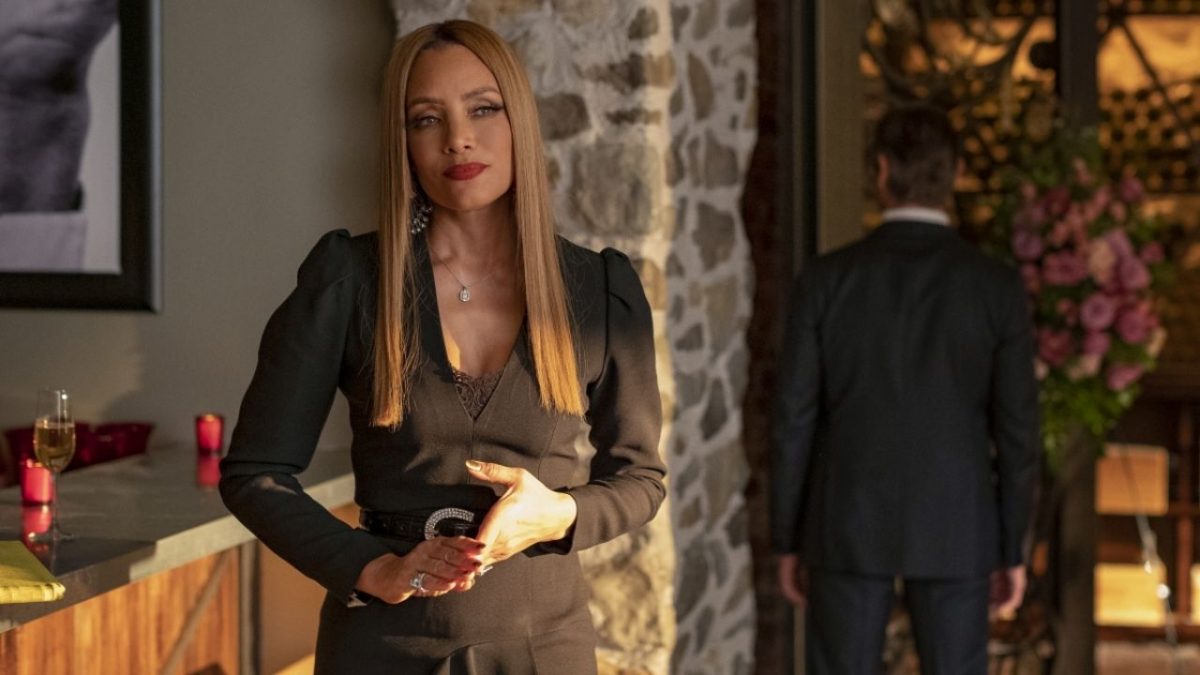 The Carringtons reappeared in March 2022, vying for control of the family business empire. And fans of The CW’s Dynasty remake are digging the raunchy, surprising, and often absurd stories, with much more to come in season 5. The series is presently in its fifth season. Fans, on the other hand, are already anticipating Dynasty Season 6. But will it ever happen? Let us find that out-

Based on the hit shows of the 80s, The CW’s Dynasty is an intriguing family drama series that debuted in 2018. The show created by Sallie Patrick, Josh Schwartz, and Stephanie Savage revolves around the glamorous and wealthy family of The Carrigintons.

Will There Be Dynasty Season 6?

The fifth season of the series returned to The CW on March 11, 2022, and is currently on air. The season is set to conclude on June 3, 2022. Meanwhile, it is still very early to talk about the sixth season, as season 5 has not yet concluded. However, given the immense popularity of the series, we can expect The Cw to bring back the show for another season. However, fans will have to wait for an official announcement to get a clearer picture of Dynasty Season 6.

Why Is Alex the Biggest Villain?

Nothing will stop Alexis from rising to the pinnacle of social circles, the Carrington dynasty, and any other peak she can scale. She only acts in her own best interests or when it may damage others who get in her way. As she frequently does, she will gladly take that road to kill two birds with one stone if she can do both.

She’s shot someone, plotted to take over Blake’s Carrington Manor, and teamed up with Dominique to make money. And even married Jeff in a false marriage so that they could team together as villains. She’s astute, cunning, brilliant, and resourceful, which are desirable attributes in other situations. It comes down to it, though, Alexis is the most wicked character in Dynasty.

Why Do Fans Love Sammy?

Sammy Jo is, without a doubt, the show’s most charming character. He’s relatable, funny, sarcastic, kind, and completely distinct, unlike practically everyone else in Dynasty. Jo never sets out to damage or exploits people’s lives. He’s nice and pleasant, and he gets along well with the majority of the characters. His presence constantly evokes laughter, especially when he’s coupled with Fallon or Kirby. As well as emotion, as seen by his touching bond with Steven.

In addition, the cast list includes Kara Royster as Eva. Sam Adegoke as Jeff and Rafael de la Fuente as Samuel Jones. If the series returns with Dynasty Season 6, most of the main cast members are expected to return in their roles. On the flip side, there might be some new cast members in the show’s sixth season.