Upload Season 3: Release Date Out? Will Ingrid Get Her Revenge? Find Out Here 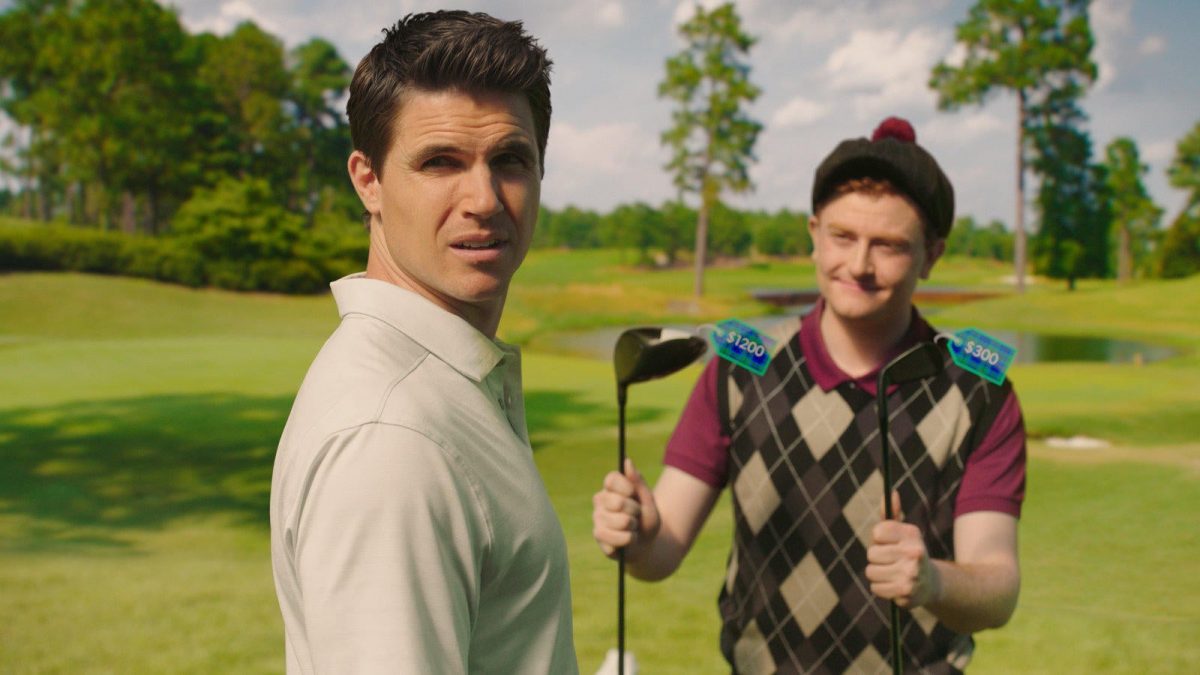 At the end of the second season of Amazon Prime’s Upload, a lot was going on. Nathan, on his way to stop the Freeyond program, started to experience the symptoms of head exploding. On the other, Ingrid was planning her vengeance after Nathan chose Nora over her. Now, fans are waiting for how things will unfold in Upload Season 3.

Created by The Office’s Greg Daniels, Upload is a sci-fi comedy drama series, which debuted on the streaming service in 2020. The show set in the future follows recently dead Nathan in the afterlife simulation created for affluent persons.

What Will Be The Third Season About?

At the end of the second season, Nathan was successfully Downloaded into his body, which an optimistic Ingrid restores. However, Nathan picked Nora over Ingrid, making Ingrid plan her revenge when the time came. She found one of Nathan’s hair from an old hairbrush and said she would get what she wanted. On the other hand, Nathan and Nora eventually found some time alone while they were going to stop the sinister Freeyond program, which was to target the poor people.

Freeyond is an evil plan to make the poor powerless by taking away their right. Thus influencing the poll results in swing states. The season ended with Nathan having a nosebleed, which is an initial symptom of a Download who is about to get his head explode.

When the series returns with Upload Season 3, it will continue the story after the events of the second season. Things might head south for Download Nathan, and he may die with his head explosion. If this happens, Nora will leave no stones unturned to bring Nathan back to life anyhow. On the other hand, Ingrid will also be planning to execute her revenge. She might create a clone of Nathan.

Meanwhile, there is Josh Banday as Ivan Spelich, William B. Davis as David Choak, and Yvetta Fisher as Batia. Furthermore, in the cast, we have Jordan Johnson-Hinds as Jamie, Jessica Tuck playing Viv, and Chris Williams as Dave Antony, among several others. When the show returns with Upload Season 3, we are likely to see the return of the majority of the main cast members. At the same time, there might also be some new faces in the third season.

Even though we don’t know yet what Ingrid’s plans are with Nathan’s DNA, fans have been speculating that she may try to create her own Nathan by illegally cloning him with his DNA. There is still a mystery about the future of technology and the direction in which Upload Season 3 will move. However, Robbie Amell, the actor who portrays Nathan, quipped about essaying numerous parts when Upload returns.

When Is Upload Season 3 Coming?

The second season of Upload premiered on Amazon Prime Video on March 11, 2022. Meanwhile, about two months after the premiere of season 2, Prime went ahead and greenlit the third season of the series on May 11, 2022. The renewal is not a surprise considering that the show remained among Prime top ten viewed shows in March and April.

While addressing the renewal, Amazon’s Global TV head Vernon Sanders wrote, “Upload has become a bonafide hit that continues to be one of the most watched comedy originals on Prime Video. The series continues to connect and provoke endless possibilities for the future of technology and humanity.”

His statement also continued, “With Greg’s distinct comedic take along with the dynamic creative team and talented actors, they’ve made a globally relevant series which we’re all incredibly proud to bring back another season for our customers.”

Meanwhile, now, we do not have any substantial updates about the release date of the upcoming season. But assume Upload Season 3 to drop around the same time next year.