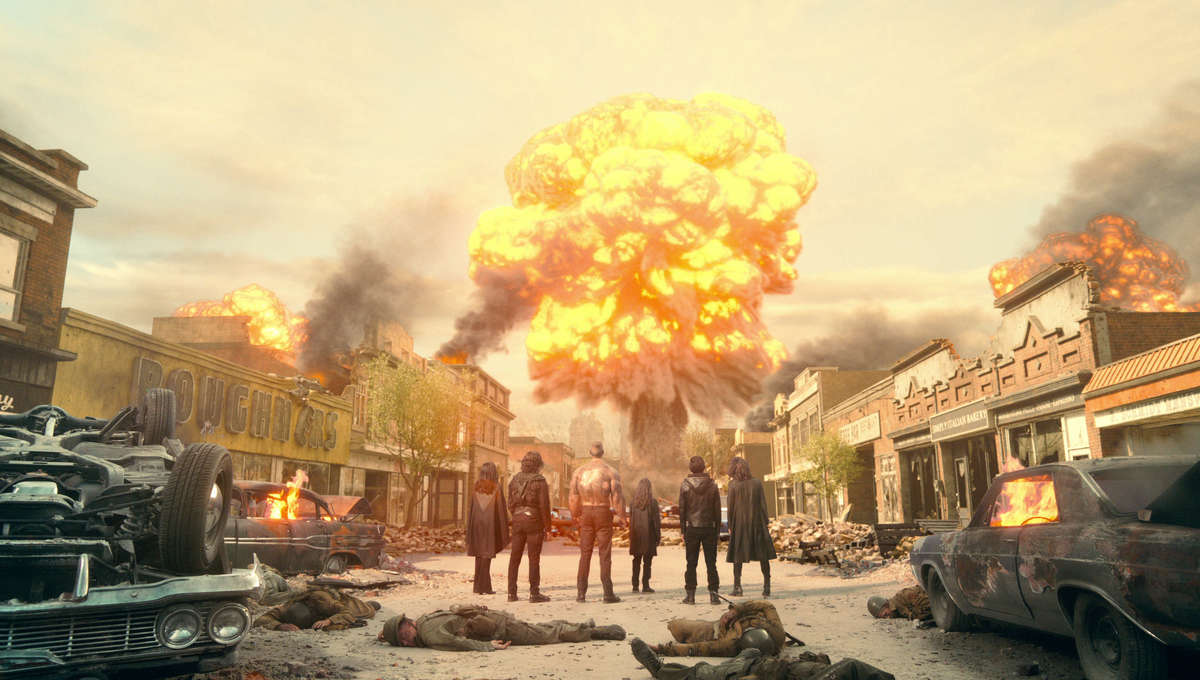 In a world full of uncertainties, one thing we can be certain of is that the upcoming June is going to be a blockbuster for the fans of the superhero genre. Each of the holy trinity of the streaming services is coming up with the premiere of its own superhero series. It’s The Boys on Amazon Prime, Ms. Marvel on Disney+, and Netflix is set to release The Umbrella Academy Season 3.

As we are approaching the release of the third season, Netflix is also doing its bid to create the hype for the upcoming season. Only last week, the streaming service dropped the official trailer for the next season. And it has given us more questions than answers. So let’s take a look at what we know after the trailer for The Umbrella Academy Season 3.

What Does The Umbrella Academy Season 3 Trailer Reveal?

On May 19, 2022, Netflix shared the official trailer for the upcoming third season of Umbrella Academy. The trailer starts with Reginald Hargreeves saying, “This isn’t your home,” to the original Umbrella Academy members, and he further says it’s the Sparrow Academy. Further in the trailer, we learn that The Umbrella Academy’s little time traveling maneuver has created a Kugelblitz. Then the trailer gives us glimpses of the member of the new team called the Sparrow Academy. We also see that Ben, who has been dead since the beginning of the show, is alive in this alternate reality.

Then, there is a brief montage of the Umbrella Academy combating the Sparrows, who are all, as Diego puts it, “dickheads”. We learn that the paradox that the Hargreeeves siblings have caused is now swallowing things, and they just have four days to save the world and themselves. We also see Elliot Page’s character in the trailer, which is called Viktor Hargreeves. Meanwhile, the trailer ends with a shot of Pgog, the fatherly ape whom we saw die in the first season.

What Is Kugelblitz From The Umbrella Academy Trailer?

If you (just like us) have seen the trailer for the upcoming season of The Umbrella Academy, you must have heard Five talking about ‘Kugelblitz’. According to Five, the trailer, Traveling back in time, produced a temporal paradox that is now “swallowing” chunks of reality. He thinks the Umbrellas’ tampering with time triggered a “kugelblitz.” Both sets of Hargreeves siblings are up against the fearsome kugelblitz in the teaser. But what is a Kugelblitz, exactly?

In most simple terms, Kugelblitz is a black hole formed when an enormous amount of energy is trapped within it, distorting time and space. Humanity does not yet have the technology to test if a kugelblitz might be formed, and these very strong black holes appear out of nowhere. For everyone who doesn’t want to get in the technicals, let’s just say, in this context, Kugelblitz is another Hargreeves apocalypse that needs to be stopped in four days in The Umbrella Academy Season 3.

The presentation of Number Five in several timeframes is one of the most interesting aspects of The Umbrella Academy. Season after season, the program may play with interesting possibilities due to the distinctiveness of the character’s personality. In season 2, viewers met an older version of Five, and another encounter might be on the way.

Some Redditors believe that a new will play Five in addition to Aidan Gallagher. Reginald did not adopt the siblings in the Season 3 timeframe. This means that the Five of this season never experienced the time leap. Meanwhile, this decision might result in the character’s arc being repeated. Fans of Five can’t get enough of him, so seeing another version of him may be entertaining. The Umbrella Academy enthusiasts will have to wait until June to see if their theories are correct.

Season 2 of The Umbrella Academy landed on Netflix on July 31, 2020. As most of us already know that Netflix greenlit the show for a third season in February 2021. And to everyone who doesn’t know, we’d like to inform you that the third season is, in fact, very close. The Umbrella Academy Season 3 will debut on the streaming giant on June 22, 2022, so fans get ready. 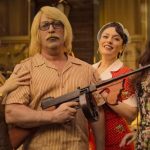 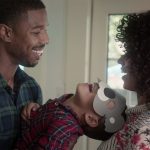