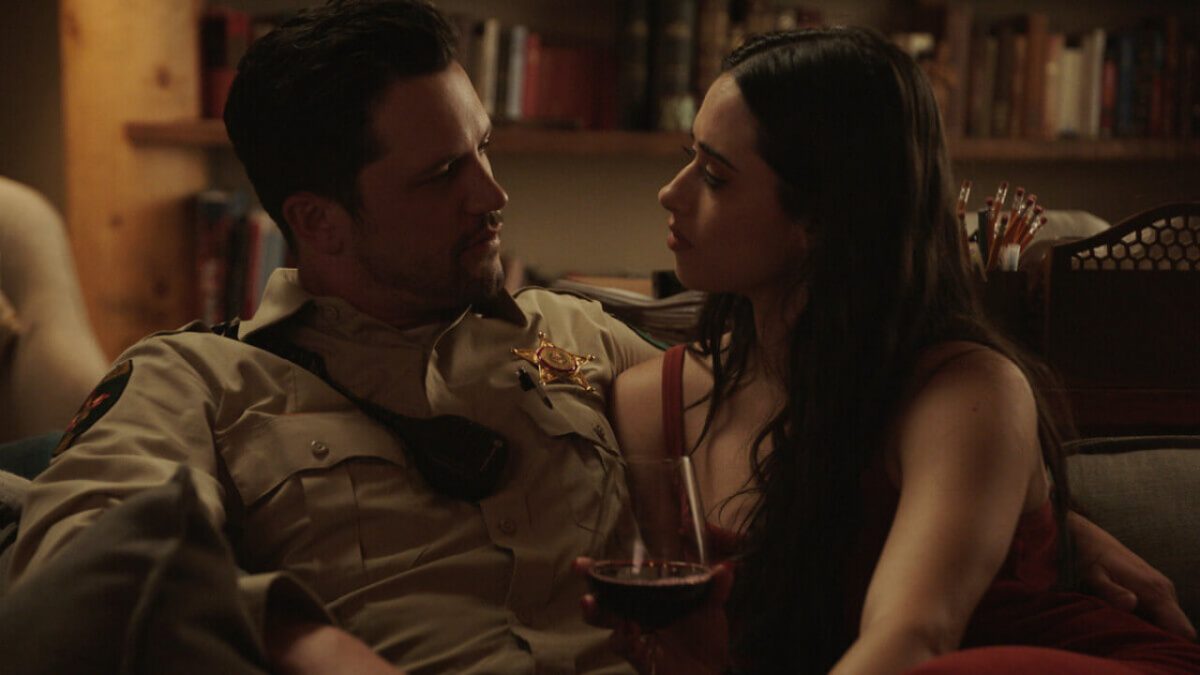 Liz and her team will work on something crucial in Roswell, New Mexico Season 4 Episode 3. Everyone will join hands to work on a mission. But it won’t be easy. Further, Aly will continue to sulk in the upcoming episode. Shivani might also make her appearance in episode three. Apart from this, Maria will find herself in a troubling situation. Keep reading to know more.

Roswell New Mexico Season 4 Episode 3 Preview: What Will Happen Next?

Max, Liz, and Michael will join Cameron on a mission. Liz will work on her new experiment and will do her best to get to the bottom of it. They will prepare a plan to help them step closer to capturing Clyde and Bonnie. However, it won’t be that easy. Meanwhile, Kyle prepares for a date while Maria tries to hide her problems. Maria suffers from a lack of vision and tries to hide it from others. Meanwhile, the group faces a new challenge ahead in Roswell, New Mexico Season 4 Episode 3.

The previous episode opened up with mysterious sky colors and glowing rain. However, Liz explained that it was due to simply ionized protons captured by the eye that turned green and shimmery. She also explained its phenomena to Sheriff Max Evans so he could use it in his press conference. However, his press conference was interrupted by Grant Green, who wanted to use this phenomenon for his museum.

His own museum consisted of a weather balloon that left Dallas and Alex stunned. Meanwhile, Isobel met Anatsa for breakfast at the Crashdown. However, an odd storm created a mess there. Soon Aly Meyers’ wife, Shivani, appeared and proposed an offer to Liz.

Shivani asked her to join the research work. She also revealed that she learned from her bad work-life habits. Shivani offered to help Liz in case she needed anything. Later Liz called Vanessa and asked her to meet at the Crashdown. She handed her some paperwork for a scholarship. However, Vanessa shed light on the tuition fee. But Arturo told Liz that she could work at the Crashdown. Later Liz headed to see Michael’s lair with a glowy grasshopper in hand. She believed the grasshopper was acting like a beacon and wanted to know more about it.

Roswell, New Mexico Season 4 Episode 3, titled “Subterranean Homesick Alien,” will air on June 20, 2022, at 8 pm EST only on The CW. You can also stream the show on The CW app or the official website. Further, the show is also available to stream on Amazon Prime. However, Netflix users have to wait as the fourth season will start airing once it wraps up on the network. Stay tuned. TechRadar247 will keep you updated.