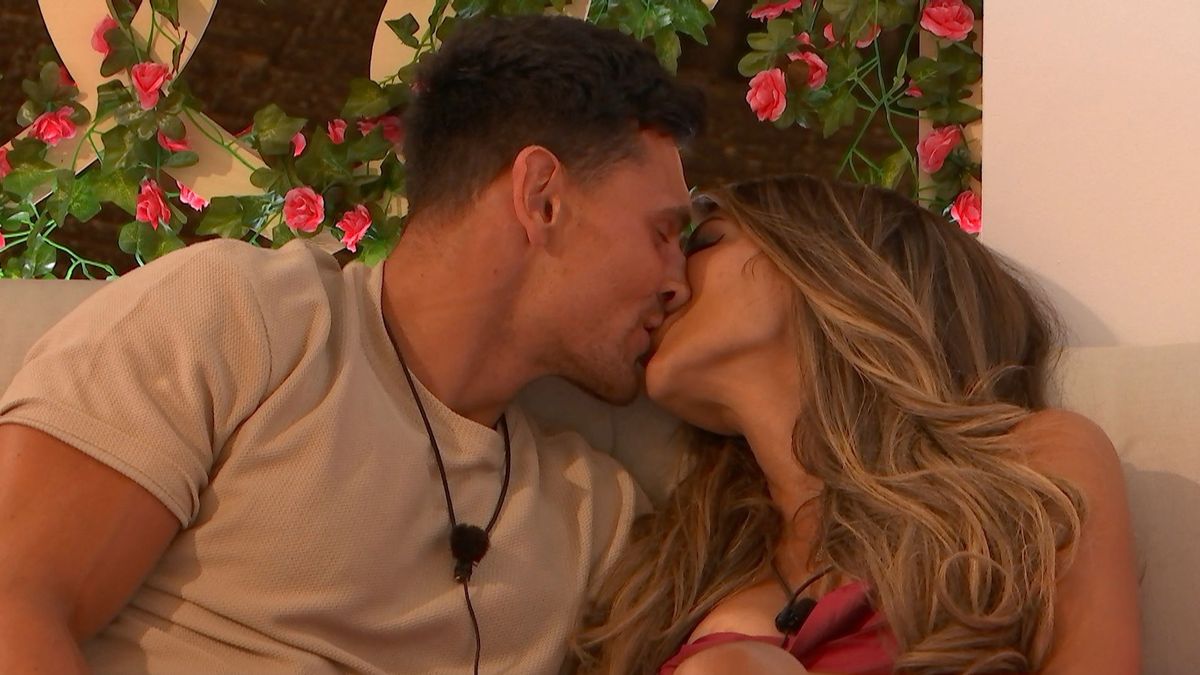 It seems like things will be quite dramatic between the Islanders in Love Island Season 8 Episode 16. Danica will have some trouble dealing with Luca. He isn’t seeing her as his partner, and things will be quite troublesome between them. Meanwhile, Gemma will also dump Davide and stay with Luca. That will force the two to come up with a bold move. Keep reading to know more.

Love Island Season 8 Episode 16: What Will Happen Next?

Indiyah is still sad after dumping Remi in Love Island Season 8 Episode 16. However, she finds Ikenna cute and wants to learn more about him. But she feels like Ikenna isn’t showing any effort, which upsets her. Meanwhile, Davide and Danica will have a nice conversation where she will talk about Luca and how things are different between them. She will regret her decision and wonder whether she could change her partner. The Islanders will face another elimination round, and things will become quite challenging.

In the previous episode, the girls decided with which boy they wanted to couple up. The round started up with Danica, the new girl on the island. She revealed she wanted to couple up with Luca, which created a mess in Luca and Gemma’s life. Well, they didn’t want to get separated, and Danica’s decision created huge trouble between them. Later Ekin-Su picked Jay and Gemma picked Davide. The rest of the couples decided to stay with each other leaving Remi alone- he left the villa.

However, in Love Island Season 8 Episode 15, things would be quite dramatic between Gemma and Danica. Danica backstabbed Gemma, but she faced difficulty in winning Luca’s heart. He remained to be with Gemma leaving Davide and Danica to bond closer. Apart from them, Ikenna and Indiyah would face some problems. So Dami pulled Indiyah to have a chat with her. Meanwhile, Amber questioned Ekin-Su’s sanity. The couples dealt with a new challenge. The Islanders learned that the audience had been voting for their favorite couples.

Love Island Season 8 Episode 15 will air on June 21, 2022, at 9 pm GMT only on ITV2. The all-new episodes air on weekdays, including Sundays. It’s also available to stream on ITVhub+. Further, the first few episodes are available for the US audience to stream on Hulu. Stay tuned. TechRadar247 will keep you updated.