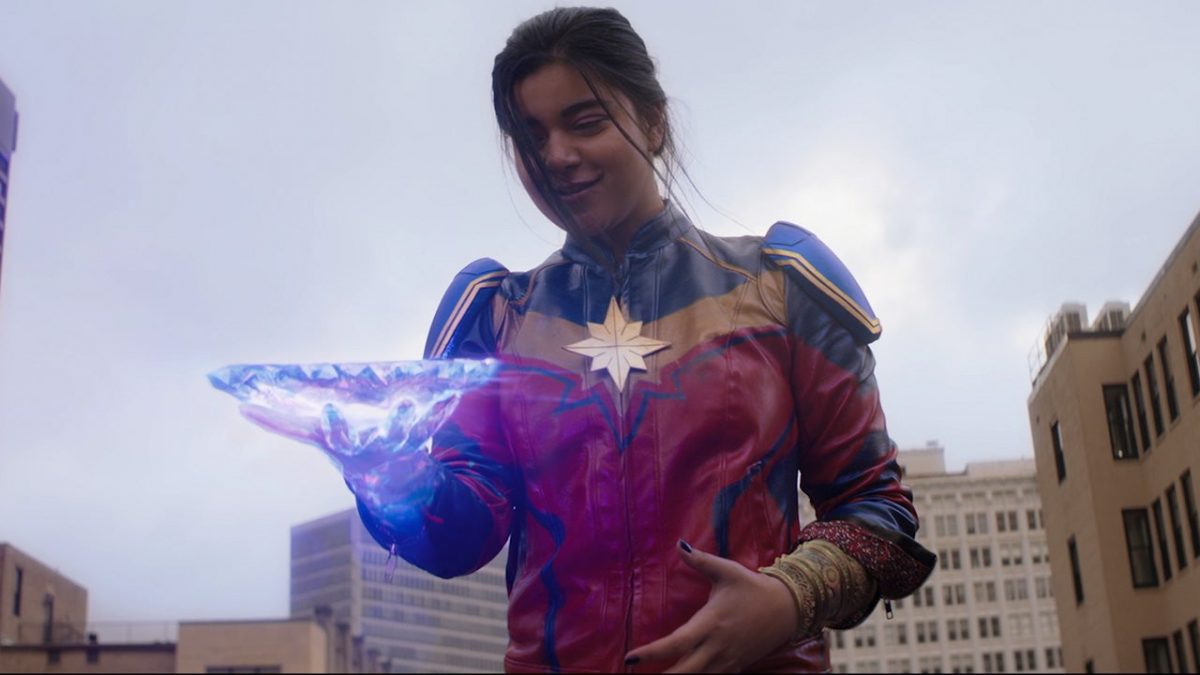 Kamala will face a new challenge in Ms. Marvel Episode 3. Well, thanks to Karman, she could dodge the Agents’ attack. But how long she will hide from those agents is yet to be seen. Besides, her nature to help others will continue to create problems for her and Karman. Will she end up in big trouble? Keep reading to know more.

Marvel Episode 3 Preview: What Will Happen Next?

Unfortunately, Disney+ hadn’t revealed the official synopsis or preview of Ms. Marvel Episode 3. But based on the second episode’s ending, we can expect that Kamala is still in a car with Najma and Karman. So, they will explain how her visions connect to her crush. It could also focus on Kamala’s powers and the bangle’s history.

Meanwhile, Agent Deever and Agent Cleary will search for Kamala. However, if Kamala continues her rescue mission, it will be easy for them to pursue her. Further, the upcoming episode might reveal their true intentions and why they are searching for Kamala.

The previous episode opened up with Kamala embracing her superpowers. She gained some confidence after receiving the powers from the incident at AvengerCon. However, Zoe gained all the attention because of Kamala’s anonymity after being rescued by an anonymous hero. Well, it appeared as the best thing for Kamala as she hid her superhero nature from the public. However, Agent Cleary wanted to know who saved Zoe and decided to pursue that person.

However, he and his fellow mate had bad intentions for this superhero. They later attacked Kamala, but her crush, Karman, saved her life, and they managed to escape from the situation. Now one more person was aware of her abilities. However, he wasn’t alone; his mother, Najma, was also in the car, and she knew about those bangles and how they were connected with these strange powers. Soon Kamala’s strange powers started affecting her physical health. So she asked her grandmother about this, but she didn’t reveal much information.

Ms. Marvel Episode 3 will air on June 22, 2022, at midnight or 3 am EST only on Disney+. The all-new episodes follow a weekly release pattern airing every Wednesday night. Due to its exclusivity, the show is only available to stream on Disney+. Stay tuned. TechRadar247 will keep you updated.