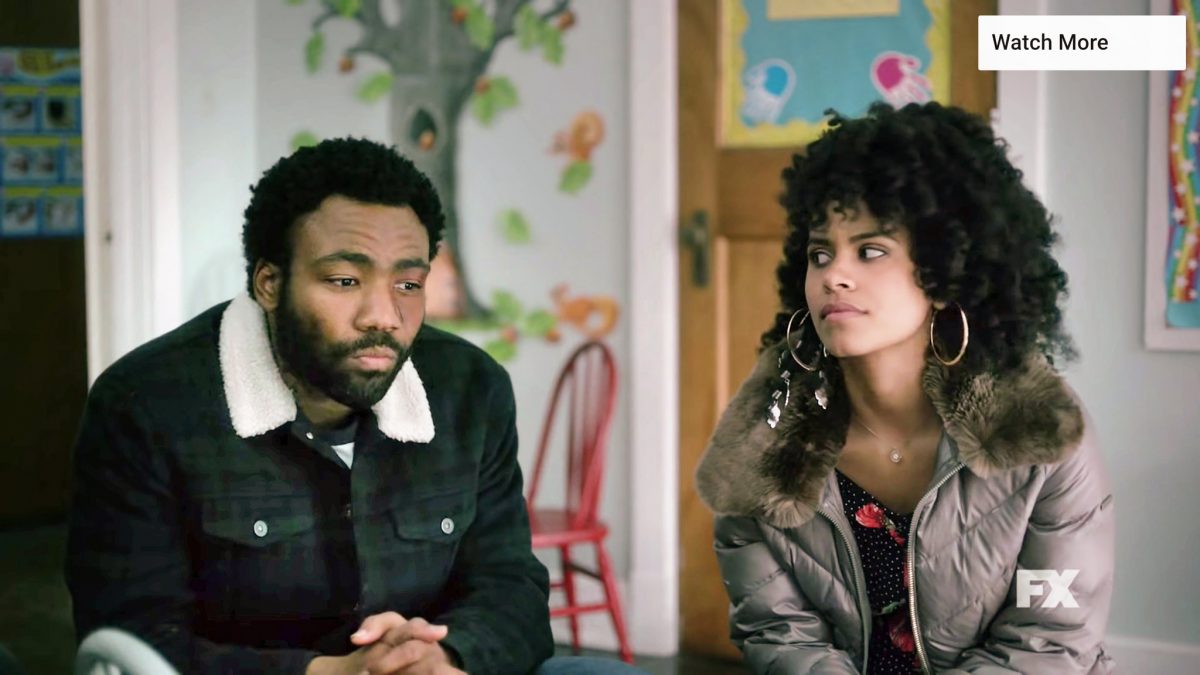 In the third season of Atlanta, the group trip to Europe was eventful, to say the least. But new misadventures wait for them as they head back home in Atlanta, Season 4. If you are also eagerly waiting for the arrival of the fourth season. Here’s what you need to know about it.

Developed by Donald Glover, FX’s Atlanta is a comedy-drama series that debuted on the network in 2016. The show explores the life of an African-American music artist through the eyes of a young aspiring rapper named Earn and all the troubles he encounters on his way to achieving his dream.

What To Expect From Atlantic Season 4? What Did The Showrunner Say?

The third season of Atlanta Season 3 featured standalone episodes intercut with the stories of Earn, Alfred, Van, and Darius. It revolved around the quartet’s European journey as Alfred was touring several cities. Van is currently embarking on a path of self-discovery. When the show comes back with Atlanta Season 4, viewers will see the group returning to Atlanta. While Earn may want to become financially independent, Alfred may continue to battle with how to handle his celebrity throughout the season.

While balancing the responsibilities of becoming a mother, Van might discover a feeling of community. The details of Earn’s dreams and how they relate to the happenings around him will probably be revealed. Meanwhile, during a media conversation, executive producer Hiro Murai also hinted at what the next season will have in store for us. He said, “Season four, we’re back in Atlanta again. It looks like a homecoming season, and it was really lovely”.

Hiro further added, “Team got to say goodbye properly to the city and the show. I think it’ll feel a little nostalgic. This is because I don’t think you’ve seen Atlanta during the summer since season one. It’s kind of like the greatest hits season,”

Why Is Darius A Fan-Favorite Character?

Darius, played by Lakeith Stanfield, is unquestionably the most endearing character in Atlanta. On a program that significantly leans toward the quirky, Darius is maybe the most eccentric character. The series’ main source of humorous relief is frequently Darius, who was previously introduced as Paper Boy’s right-hand guy.

Darius is unique not just for his comedy but also for his intelligence. Similar to the court jester in a Shakespearean play, he frequently offers startling, revealing facts. At first appearance, he could be written off as insane, but in the end, Darius is frequently the most subtly intelligent person present.

Atlanta season 3 debuted on FX on March 24, 2022, and the season ended with the finale released on May 19, 2022. Meanwhile, considering the immense popularity of the show, it s no surprise that the FX network ordered the fourth season even long before the release of season 3. According to reports, the fourth season began filming side by side with season 3 on August 3, 2021. The filming wrapped in February 2022, and season 4 is currently in the post-production stage. In the absence of an official announcement, we can only rely on speculation that claims that Atlanta Season 4 might premiere around late 2022.

Also Read Kenan Thompson’s Net Worth: How Rich is The Comedian? 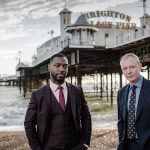 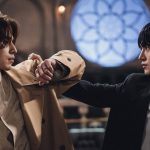