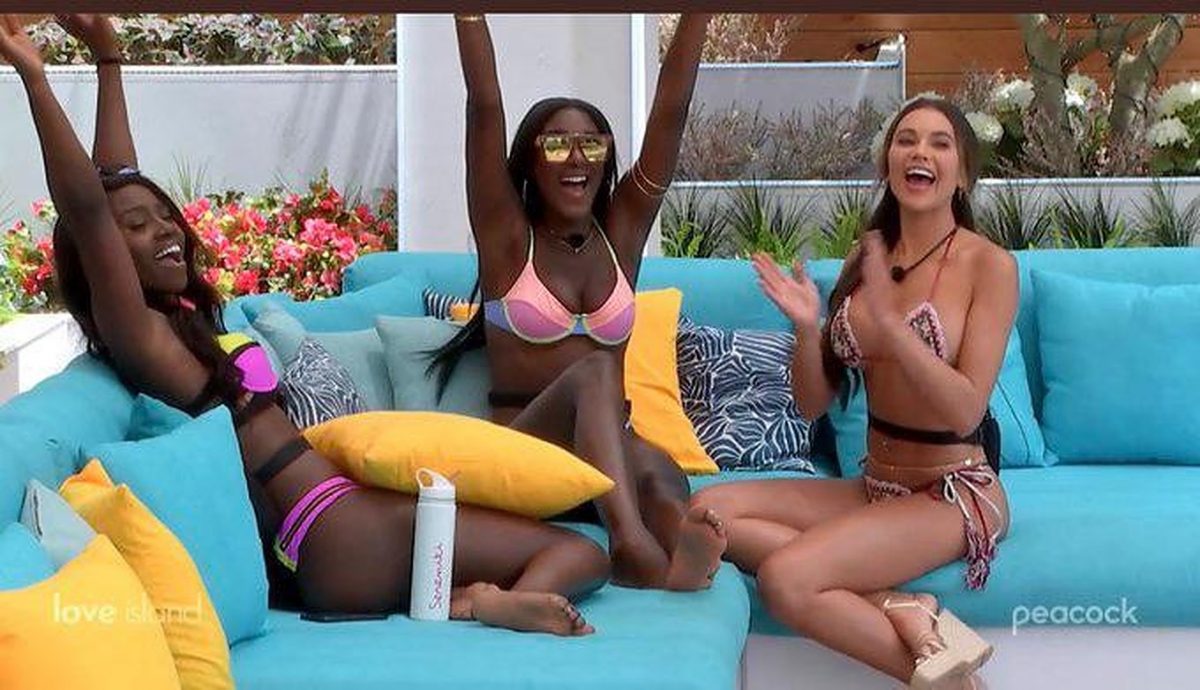 The recoupling ceremony changed everything, and now the couples will deal with a new set of problems in Love Island Season 4 Episode 13. Things will be crazier and vulnerable for some, especially for Jesse. Meanwhile, some will find their true connection and will be ready to take their connection to the next level. Keep reading to know more.

Love Island Season 4 Episode 13: What Will Happen Next?

Although Deb has given Jesse another chance, things will be a little tight between them. Jesse will pull Sereniti for a chat and discuss the kiss. He will reveal that he felt some connection with her and wants to know more about her. But it will make things worse between him and Deb. Sereniti perhaps shows him the cold shoulder as she wants to stay with Chazz. But for a second thought, she might be open to exploring more.

As for Mady, she will try to learn more about Andy. He will apologize to her for picking Sydney over her, and soon things will settle down between them. But in Zeta’s case, things will be way more traumatizing. Timmy had 50-50 feelings for Zeta and Bria, and now that Zeta chose Jeff over him, he will be a little pissed off. It will make things challenging between him and Bria. But Timmy might decide to forget about Zeta and continue his bond with Bria.

Previously in Love Island Season 4 Episode 12, the girls picked up their boys in another recoupling ceremony. Sydney emphatically picked her former partner Isaiah after being with Andy. Sereniti went with Chazz, as she believed they had developed feelings for each other after her kiss with Jesse. Deb decided to stay with Jesse and warned him to stay loyal to her and show some more effort. It was Zeta’s turn. She went with Jeff as she believed that he made her feel wanted.

Bria stayed with Timmy and believed that their connection was pure and progressing. But it was surprising when Mady decided to give Andy another chance after she decided not to go back to him after he paired up with Sydney. Courtney decided to go with Bryce as she didn’t feel any connection with Felipe. So Felip left the villa and was the first male candidate to leave the villa.

Love Island Season 4 Episode 13 will air on August 2, 2022, at 9 pm ET on Peacock. The all-new episodes air every day except Mondays. The UK audience can stream the show on Now. Stay tuned. TechRadar247 will keep you updated.