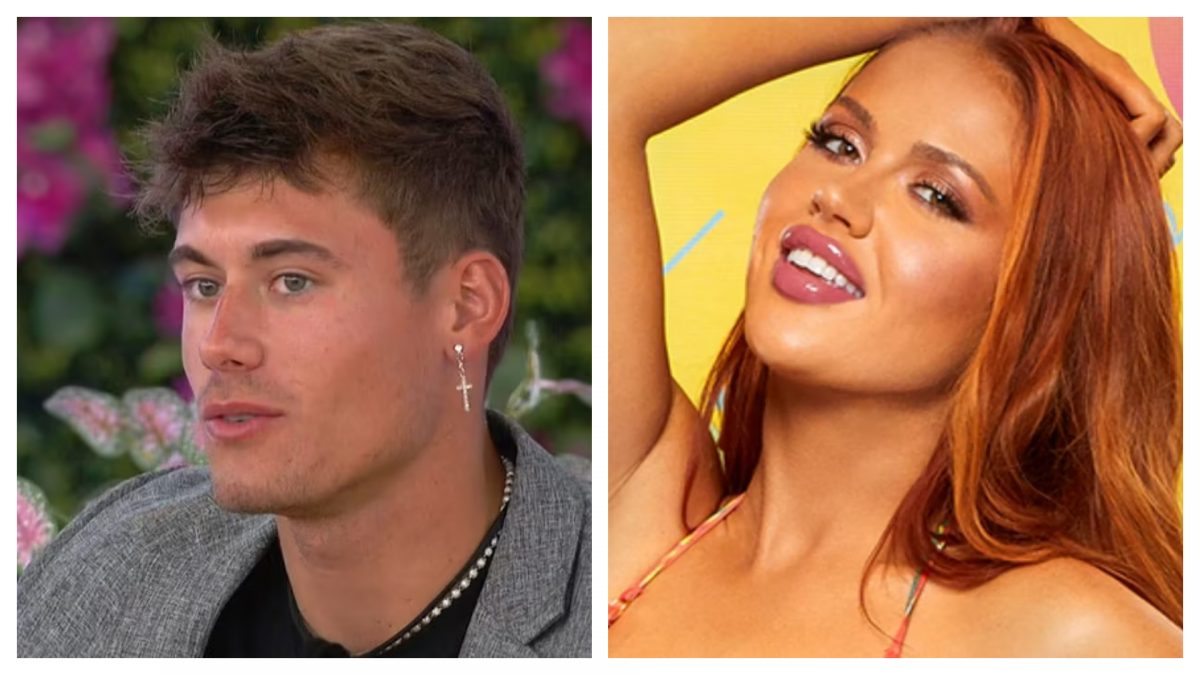 It seems like Isaiah will reconsider his decision in Love Island Season 4 Episode 16. Well, he and Sydney had a rocky start. They broke up and patched up and now trying to learn more about each other. But things are going to change thanks to Katherine. Well, she likes Isaiah and will voice her feelings creating a mess between three people. Chazz will also reconsider his decision. Keep reading to know more.

Love Island Season 4 Episode 16: What Will Happen Next?

Timmy and Zeta are finally together, and they will discuss how much they missed each other. Meanwhile, everyone will be surprised by Chazz’s decision. Nobody has ever expected Chazz to ditch Sereniti over Katherine, who has just joined them. Katherine will have a hard time staying with Chazz as she feels for Isaiah and will pull him for a chat. Sydney won’t like it, leading to conflict between Sydney and Isaiah. He will open to know Katherine. Meanwhile, Jared and Mady will continue to know each other. They will share some kisses, and finally, Mady will be back.

Previously in Love Island Season 4 Episode 15, Chazz went with Katherine for a date while Deb joined Jared and Nadjha picked Isaiah for her date. Everyone talked to each other and tried to know more. Chazz seemed interested in Katherine and was looking forward to knowing her more, while Katherine told him that she would try to connect with him. But she wasn’t sure as she liked Isaiah more. Despite this, Chazz had a second thought. Well, Isaiah was also feeling the same. He sat down with Timmy and told him that his head was turned for Katherine, and now he was clueless about what to do.

Timmy told him the same situation happened to him, too, and in the end, he preferred Zeta over Bria. So Isaiah should also think wisely. As for Deb, she kissed Jesse and claimed that she wasn’t going anywhere. Later in the night, Zeta and Timmy shared the day bed together. The following day, Chazz prepared breakfast for Katherine and not for Sereniti, hurting her feelings. Soon the recoupling ceremony began. It started with Jesse, and obviously, he picked Deb. Bryce stayed with Courtney, Timmy recoupled with Zeta, and Isaiah decided to stick with Sydney. Jared picked Mady, Jeff went with Nadjha, and Chazz recoupled up with Katherine, sending Sereniti home.

Love Island Season 4 Episode 16 will air on August 5, 2022, at 9 pm ET only on Peacock. The all-new episodes air every day except Mondays. The UK audience can also stream the latest episode on Now. Stay tuned. TechRadar247 will keep you updated.